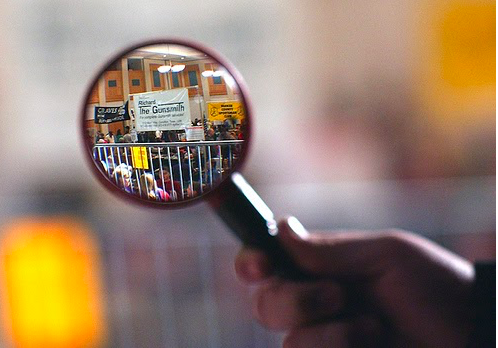 The importance of investigative journalism is more important than ever. It takes a network to expose a multi-billion dollar series of criminal activities. This is the major objective of investigative journalism, in which reporters from different parts of the network work together to probe the criminal schemes that are involved in robberies, laundering money, drug trafficking, abductive kids and others.

Let us begin with investigative reporting.

In contemporary society, each and every morning, people come across various instances of illegal and harmful practices happening around our community, city, and country. It is the utmost responsibility of the journalists to discover the truth and expose to the community. Most of these iniquities are obscured either deliberately by someone who is in power or behind an unruly figure of evidence and circumstances.

For instance, an investigative reporter or journalist spend years together like a watchdog following a political personality, revealing a money laundering crime to safeguard the people from voting for a person loaded with criminal records.

UNESCO has constantly fostered debate on media accountability and ethical standards to provide these responsible and career-oriented journalists with sufficient guidelines and training resources to expertise in their profession.

With the help of the relevant sources, an investigative journalist is well-trained and enhance their skills to become a better reporter. We could have often seen the archetypal investigative reporter, generally wearing a leather-clad jacket, out ragingly persistent and fearless. These people are the ones, who bring about stunning evidence and investigative reports that leave everyone shell-shocked.

What is Investigative Reporting?

For the past few years, we have seen a radicalization of the transparency movement. Leaks and Revelations have been at the forefront of hacking the private and government databases. Although it is one of the most disliked aspects for several organizations and government corporations, yet it is vital and has become useful in many instances because when there is a chaos situation, the government news provides very less information about what is exactly happening around after filtering major information from the public. So, the audience will not be able to get the real state of affairs out of this situation; however, the information in the form of leaks is indeed more valuable. This is why we call this decade as a Golden era of investigative reporting because they have the potential to provide a wealth of data that is perhaps meant to the public.

The investigative reporter work along with the hackers in the most legal manner and just scrape the corporate and government databases and create a new value to them. However, political influence over the media is becoming increasingly cruel, so the investigative journalist has a hard time to distinguish between fact and fiction. This often gives place for fake news, so it is necessary to have the right tools to face these hazards.

Tools for an investigative reporter

Investigative reporters spend a humongous amount of time researching through documents, verifying sources and analyzing data.  So, many services are building up a digital library of tips, tools, and resources for reporter across the globe who wants to dig deeper and wants to make the truth come out and create the best investigative reports. Some of these tools are Cogni, InVideo.io, snov, burnerapp.com, hunter.io, IntelTechniques and a few others that contain a trove of tip sheets unraveling financial records to wildlife trafficking.

Let us see some of these tools in detail

Hunter.io – Recent changes in their integrations have caused many to start searching for an alternative to conventional investigative tools. This led to the most affordable, email finding and verification tool to get better B2B deals and highly confidential information.  Generally, tracking down people’s contract is a different part of a job for the journalists and hunter.io is a nifty resource. It has the best potential to sniff emails and get the necessary information for investigative journalism articles.

InVideo.io – Which aspect differentiates investigative reporter from a regular reporter? It is necessarily the videos and documents they gather. Journalism too important to go the way of the video platform.

InVideo.io is a free video creator that serves publishers, media companies and brands to expand audience engagement through their powerful medium of video management. They can help the investigative journalist’s documents to be converted into great videos. 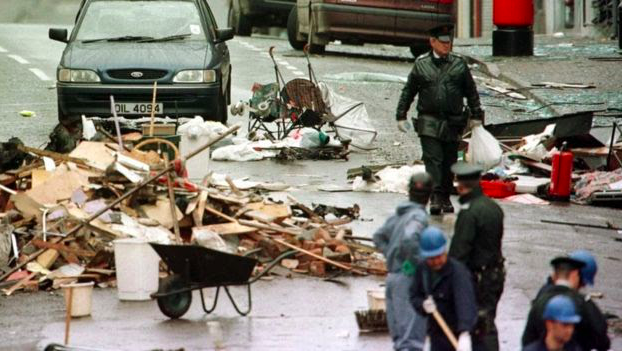 Even the naming and shaming of the four alleged Omagh bombers in October 2000 was precisely investigated and confronted by one of the investigative reporters from BBC Panorama, John Ware. John with this network conducted a thorough investigation of the incident and confronted the criminals. The show, “Who Bombed Omagh?” contained all the evidence sufficient to execute the convict.  There are a number of investigative journalism articles like “The Panama Papers” and “Pentagon” which investigates in-depth information about serious crimes, political corruption or corporate scams

After every good investigative story, the reporter usually gets a call saying great; however, this can be achieved only when you create an incredible video from beginning to end containing all the data and resources with missing out anything. InVideo.io can help you with every step of your way and make sure that you put the best foot forward. They make sure that fact-checking is done to all the details of the story so that, no one is named unjustifiably thereby creating a trust to the journalist.

Investigative journalism has the potential of changing the world with their specific stories and investigation works. In-depth reporting not only ends with understanding and scrutinizing the public documents rather making use of digital technologies like the state of art audio and video evidence. This has the most impact and can be used anywhere on the planet. To accomplish the best videos, InVideo.io plays a potential part to create unique opportunities for the world’s investigative journalists.

Related Topics:Investigative Journalism and Reporting
Up Next