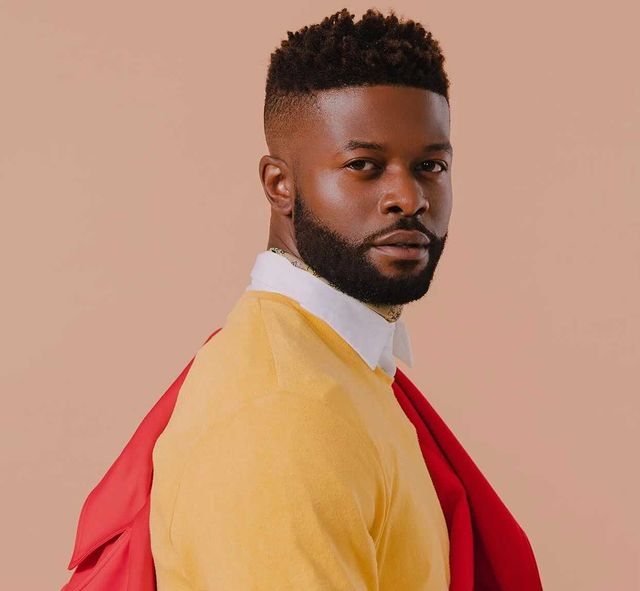 This November, rising star actor, Alonzo B. Slater will get the chance to shine in his second lead role on the Lifetime Movie Network. Alonzo plays the role of Calvin Christmas in ‘Welcome to the Christmas Family Reunion’, alongside a stellar list including Michelle Argyris, Asia’h Epperson, Vanessa Williams and Wendy Raquel Robinson.

Plucky, perfectionist, event planner Amy Kessler has just lost her first big event design gig when she’s pushed out from her firm just before the holidays. Down on her luck and unsure what to do next, Amy suddenly runs into rising star songstress Tiffanie Christmas, the same person whose reunion event she was hoping to get hired on. Amy wins Tiffanie over with her love of design and holiday whimsy, and Tiffany decides Amy is in fact the only person for the impervious task of bringing her family’s ten-year holiday reunion to life. When Tiffanie’s cute but stubborn photographer cousin Calvin Christmas shows up at the first planning meeting instead of Tiffany, Amy worries that planning the reunion will be more complicated than she thought.

‘Welcome to the Christmas Family Reunion’ is directed by Jake Helgren with the production company The Ninth House. The producers are Jake Helgren and Autumn Federici. It is set for release on November 29.

Last year, Alonzo B. Slater scored his first lead role in Oprah Winfrey Network  (OWN) holiday movie,  ‘A Christmas For Mary’.  He  played the role of Michael Payton alongside Vivica A. Fox, Jackee Harry and Morgan Dixon.

Alonzo B Slater knew he wanted to be an actor after auditioning for Lion King on Broadway at the tender age of 11. Years later, Alonzo followed his true passion and has become a well-accomplished actor, model, and comedian. He has been seen in several commercials and print ads including Asics, Verizon, American Express, Facebook, Stella Artois, Ford to name a few.

Netflix says “Squid Game” is its biggest series launch of all time. END_OF_DOCUMENT_TOKEN_TO_BE_REPLACED

Tyga is facing accusations of domestic violence from his ex-girlfriend. END_OF_DOCUMENT_TOKEN_TO_BE_REPLACED

Dwayne The Rock Johnson made his rap debut with Tech Nine’s new single “Face Off”. END_OF_DOCUMENT_TOKEN_TO_BE_REPLACED

Daniel Craig has capped the launch week of his final James Bond movie by becoming the 2,704th celebrity to be honoured with a star on the Hollywood Walk of Fame in California. END_OF_DOCUMENT_TOKEN_TO_BE_REPLACED