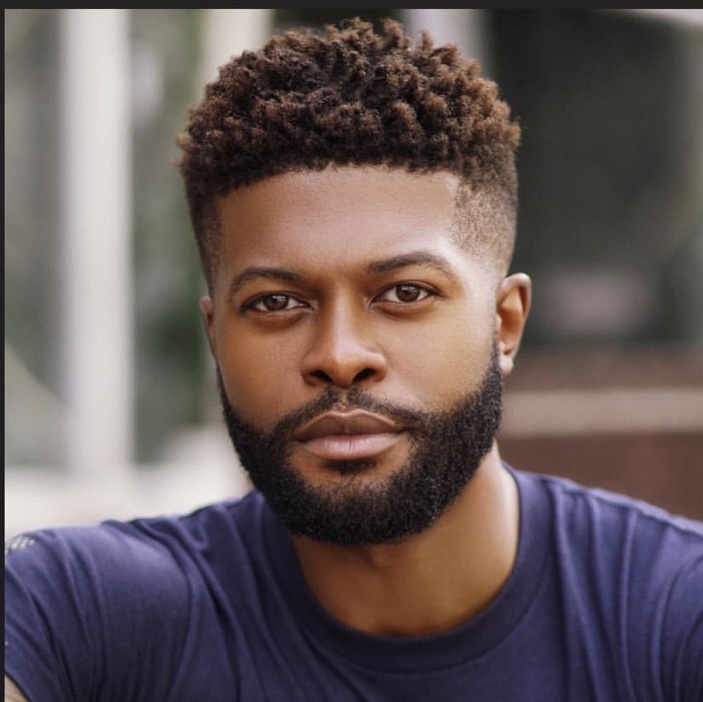 Alonzo B. Slater will play a lead role in the upcoming Oprah Winfrey Network  (OWN) holiday movie,  ‘A Christmas For Mary’.  He  plays the role of Michael Payton alongside Vivica A. Fox, Jackee Harry and Morgan Dixon.

Michael Payton is a handsome black man in his 30’s, living in a  town where he helps his parents run the family shop. Once an aspiring journalist himself, Michael decided to stay closer to home where he can feel connected to his family.

With a promotion to head writer on the line, up-and-coming journalist Lena Jones (Morgan Dixon) is hoping to impress her boss with a new story before Christmas. Intrigued by a portrait of a woman painted by her late grandfather, Lena journeys to the small town of Pineville to uncover a forgotten tale of love. As she begins to discover the story she wants to write about, Lena begins to fall for Michael Payton as history repeats itself.

‘A Christmas For Mary’ is produced by Hybrid Films and directed by David Decoteau. It premieres on OWN, December 8. This is Alonzo B. Slater’s first feature film and lead role in a feature.

Alonzo B Slater knew he wanted to be an actor after auditioning for Lion King on Broadway at the tender age of 11. Years later, Alonzo followed his true passion and has become a well-accomplished actor, model, and comedian. He has been seen in several commercials and print ads including Asics, Verizon, American Express, Facebook, Stella Artois, Ford to name a few.