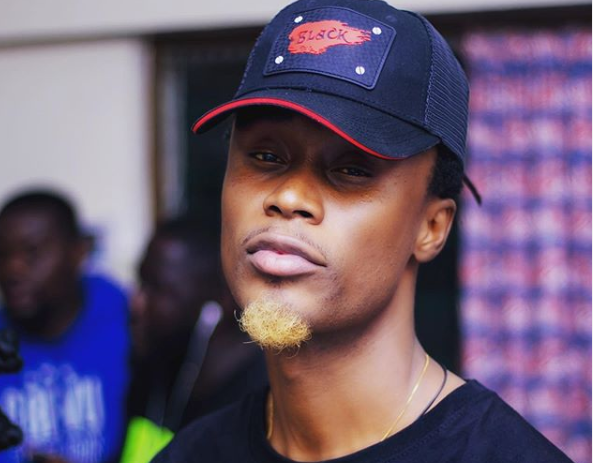 Speaking in an interview on Citi News, Chief Executive Officer of the group, Nicholas Essah, stated that the choral part of EL’s new song ‘Efa Wo Ho Ben’ was sampled from their performance of Asare Bediako’s ‘W’ano Pe Asem’.

According to him, the particular song was recorded by TV3 during their performance at the station’s gospel music contest, ‘Celebrations’ in 2015.

“The voice we recorded is the same thing he has used, doctored it and just added some few words,” he said.

Mr. Effah also stated that they are speaking to their lawyers to take the matter up.

In a phone interview with the composer, Asare Bediako from his base in Toronto, Canada, he remonstrated the fact that EL did not seek permission from either him or Amazing Chorale.

Ghanaian actor and entrepreneur, John Dumelo has requested for the funds set aside for the Black Stars, had they qualified to the round of 16 in the FIFA 2022 World Cup, to be used to purchase desks for school kids. END_OF_DOCUMENT_TOKEN_TO_BE_REPLACED

END_OF_DOCUMENT_TOKEN_TO_BE_REPLACED

Accra’s biggest and only photo festival, “Wondaland” is back; this time bigger and better. END_OF_DOCUMENT_TOKEN_TO_BE_REPLACED