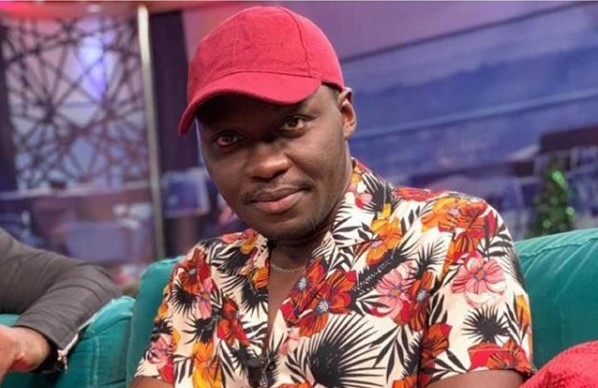 Entertainment pundit, Arnold Asamoah-Baidoo has apologized for comments, he made on radio regarding an alleged rivalry between actresses, Joselyn Dumas and Yvonne Okoro over cars.

On August 8, 2020, Arnold Asamoah-Baidoo appeared on Peace FM’s popular, “Entertainment Review” show and made the said statement.  This occurred during discussions about the conduct of two female celebrities, where Arnold posited and imputed that Joselyn Dumas and Yvonne Okoro were beneficiaries of Range Rover and Mercedes Benz vehicles respectively, from a common romantic interest.

When pressed by Kwasi Aboagye, the host of the show, Arnold stated that the records are there and that his statement was, in fact, factual and not “concocted”.

Mr. Asamoah-Baidoo, on last weekend’s edition of “Entertainment Review”  retracted and apologized for his statement made the previous week, saying that: “In the wake of the Tracey Boakye and Mzbel conversation, I mentioned the names of Joselyn Dumas and Yvonne Okoro in the discussion about two actresses who benefited of a Range Rover Evogue and a Mercedes Benz. I have come to the understanding that mentioning their names have caused considerable damage to their reputation, and exposed them to the spins of bloggers. I take this opportunity to retract and apologize to the two actresses for mentioning their names.”

According to sources, the retraction followed the orders of  lawyers for Joselyn Dumas and Yvonne Okoro. Arnold Asamoah-Baidoo was asked to issue a statement of retraction and an apology on his Facebook wall, which he is yet to do. He was also requested to write an unqualified retraction and apology to be sent personally to both actresses.

Joselyn Dumas was named as ‘Face of Evogue’ by PHC Motors in 2012.  In 2018, Alliance Motors Ghana, the exclusive distributor of Land Rover and Jaguar in Ghana,  again announced the renowned actress, media personality and entrepreneur as Brand Ambassador for its Jaguar E-PACE.

+81FILM Explores Love in the Time of COVID