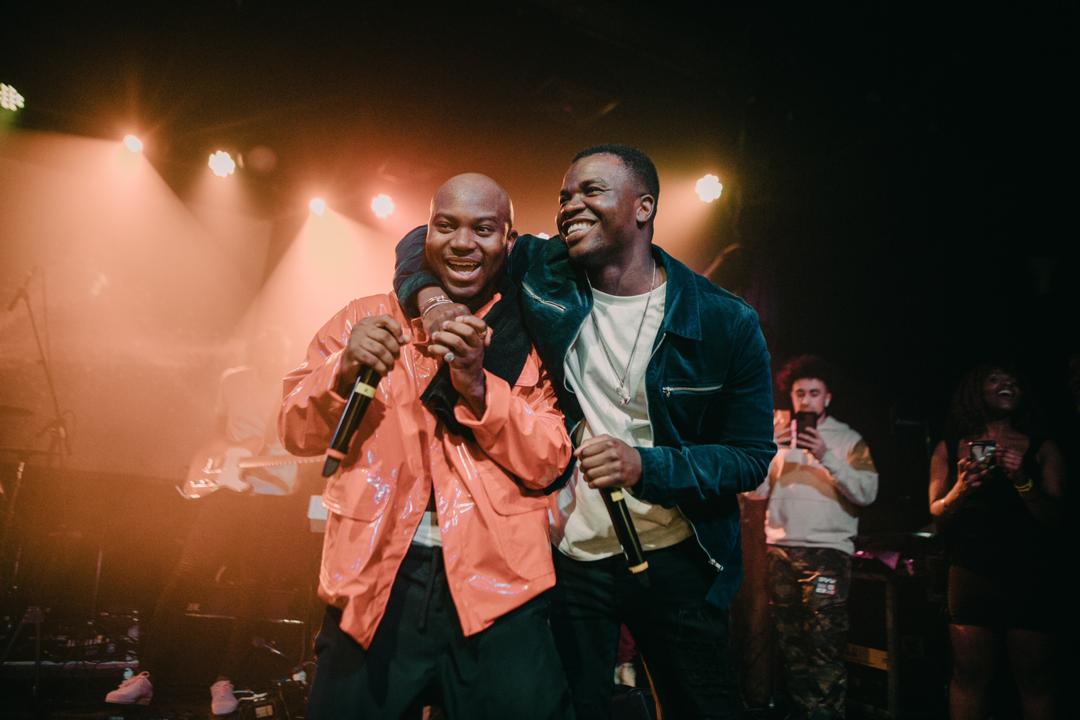 King Promise delivered ‘As Promised’ last year and has been travelling around on his European tour sharing his sound with the world.

From 5th March, the Commando hitmaker has performed back-to-back in BERLIN, HAMBURG and BRESCIA.

However, it is his 8th March London show that has everyone talking. The sold-out show had Micheal Dapaah, Mike and Priscilla (Love Island) in attendance.

See photos and videos below. 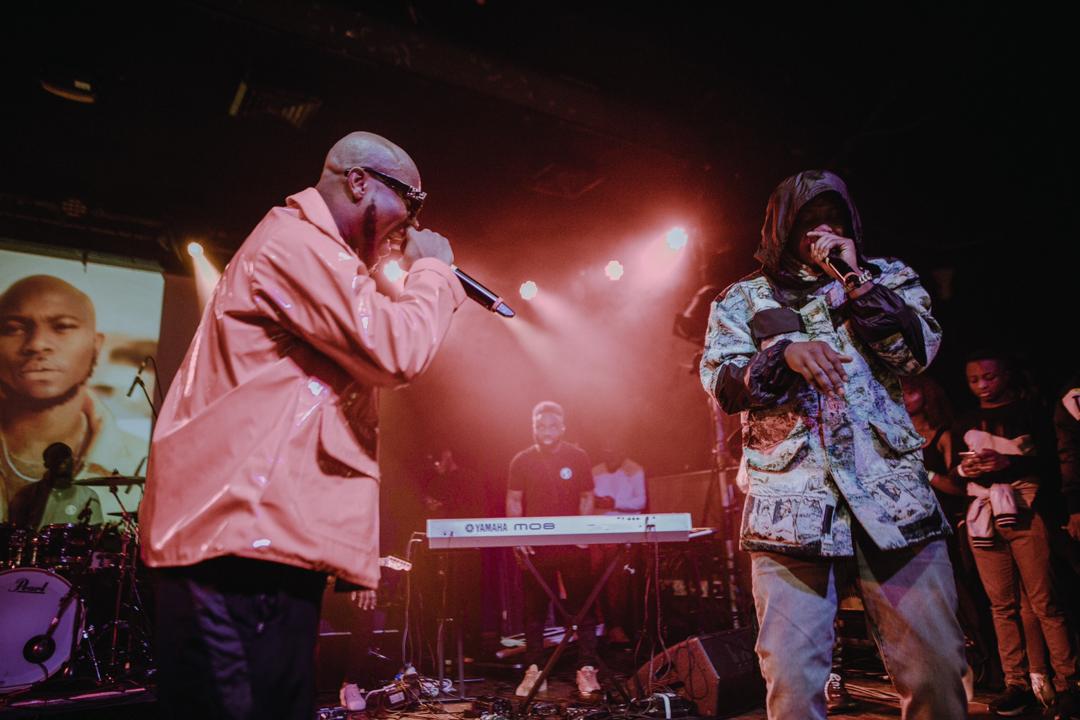 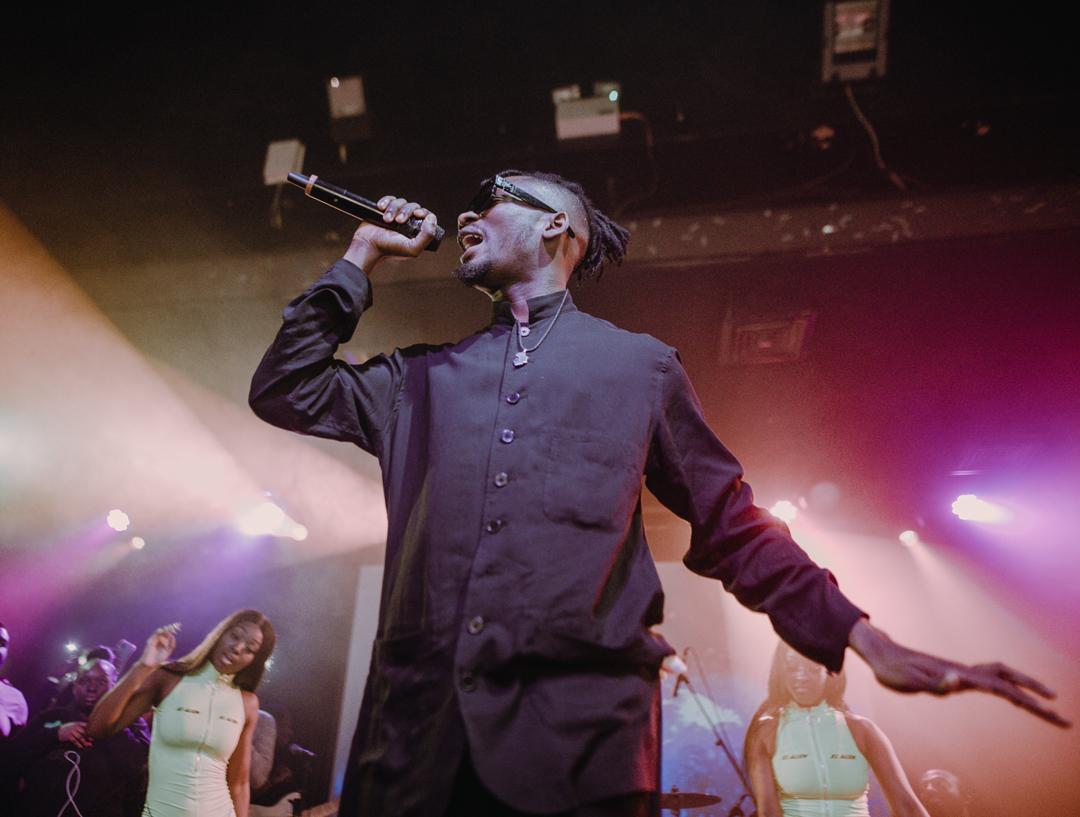 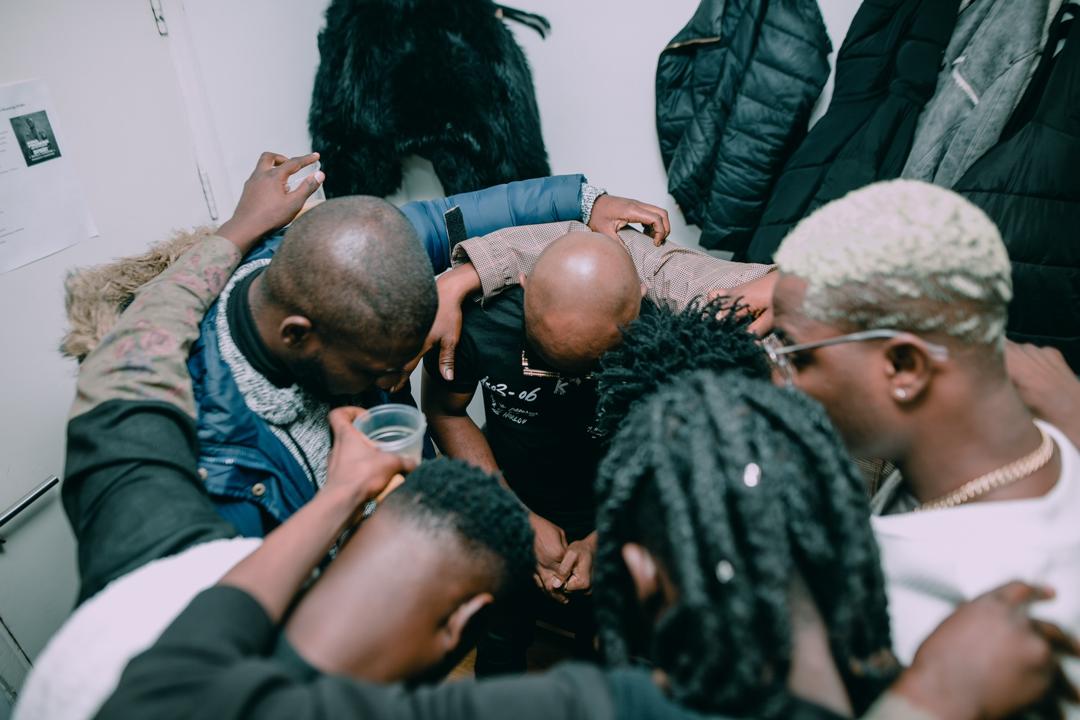 @iamkingpromise is killing it on his Europe Tour and selling Ghana's sound to the world! #ameyawtv #kingpromise

It looks like it’s a ‘year of homes’ for Ghanaian celebrities and the latest glimpse comes from the beautiful home is Broadcast Journalist Serwaa Amihere. END_OF_DOCUMENT_TOKEN_TO_BE_REPLACED

Ghanaian artist Amerado has announced the release of his debut career album titled God Is Never Asleep shortened as G.I.N.A. The announcement was made in the middle of his trending beef with fellow rapper LJ. END_OF_DOCUMENT_TOKEN_TO_BE_REPLACED

Global streaming giant Spotify is proud to announce that Sio has been selected to join the EQUAL Africa programme aimed at spotlighting female artists across the continent. END_OF_DOCUMENT_TOKEN_TO_BE_REPLACED