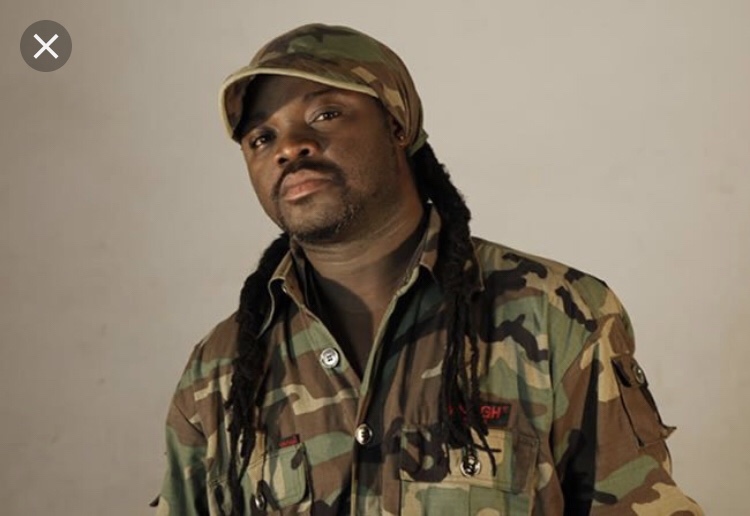 Ghanaian Singer and “Obiaa ny3 obiaa” hitmaker, Barima Sidney has appealed to the government to separate Creative Arts from the Tourism, Arts and Culture Ministry.

According to him, he believes tourism is taking all the attention and neglecting the creative arts industry.

I think she is doing well but the only thing I will say is, it is not her fault but I think combining tourism and creative arts is something the president needs to look at because tourism is taking everything from the creative arts. Tourism is big and they are pumping a lot of money in tourism and neglecting creative arts“.

“So we will plead with the president to separate the two. Put the Tourism somewhere and let’s have the creative arts too,” Sidney appealed.

The Ministry was created in 2013 by the NDC government to foresee and regulate organisations and activities under tourism and creative arts in the country.

Barima Sydney just released “One Day”, a highlight of the year 2018. He also disclosed he will be working with other artists on various projects this year.

He’s also set to release “State of Affairs,” which is his assessment of the Akufo-Addo government on March, 6.

Related Topics:Barima Sydney
Up Next

The Hewale Lala (Song Of strength) hit maker Perez Musik gets ready to have his first-ever major concert. END_OF_DOCUMENT_TOKEN_TO_BE_REPLACED

Kofi Sonny, CEO of 610Music, a direct representative for Universal Music Group in Africa, unveiled two of his newly signed artistes to the world over the weekend. The event pulled in dignitaries from all over the globe to witness what many have dubbed “the birth of greatness.” END_OF_DOCUMENT_TOKEN_TO_BE_REPLACED

GuiltyBeatz is ringing in the summer! The Grammy-nominated Ghanaian producer and DJ is back with another dazzling solo effort – an Amapiano-infused dance anthem ‘Universe’ featuring Pop sensation, Mr Hudson and buzzing Ghanaian singer, Twitch 4EVA. END_OF_DOCUMENT_TOKEN_TO_BE_REPLACED

The host of Joy FM’s Strong and Sassy, Animwaa Anim-Addo, has tied the knot in a private ceremony. END_OF_DOCUMENT_TOKEN_TO_BE_REPLACED

Grammy award-winning Nigerian musician, Burna Boy is trending on Twitter over his choice of outfit at a recent concert. END_OF_DOCUMENT_TOKEN_TO_BE_REPLACED