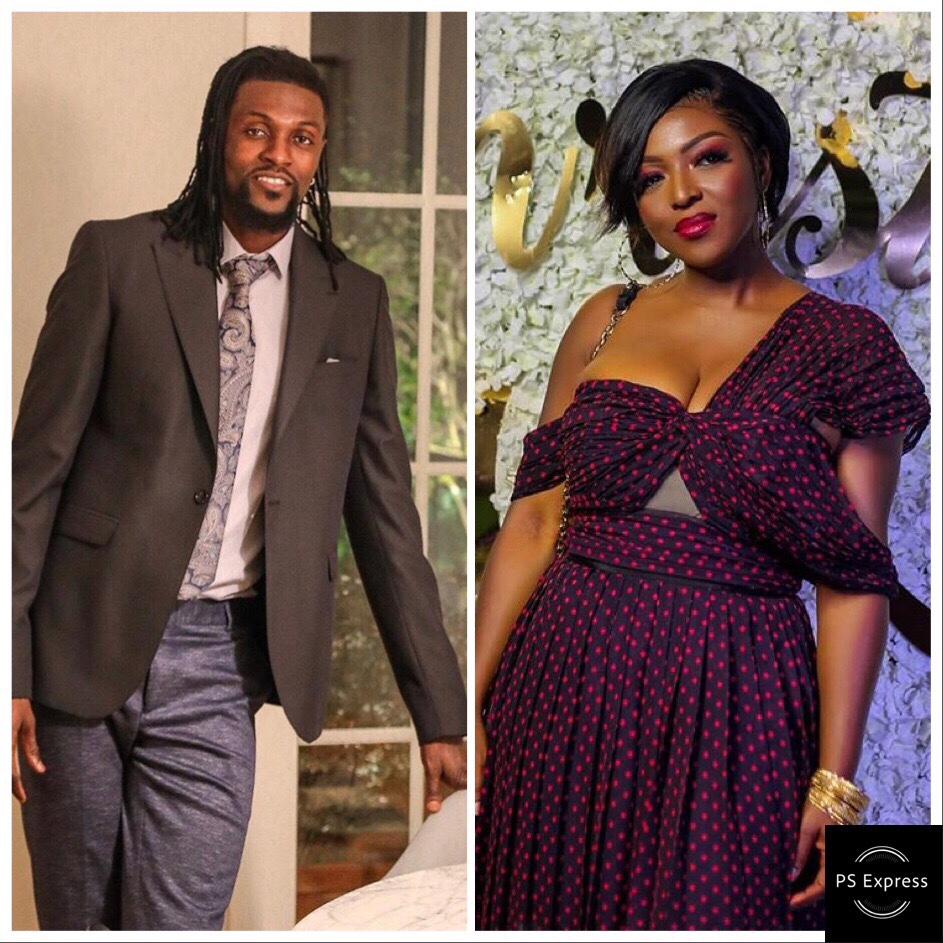 Actress and host of “Dinning with Cooks and Braggarts”, Yvonne Okoro is challenging anyone who has her alleged sex tape with Togolese footballer, Emmanuel Adebayor, to release it for a whopping $100, 000.00.

Speaking in an interview on Hitz FM’s “Day Break Hitz” with Andy Dosty, the actress revealed she’s been receiving messages from friends about an alleged sex tape involving her and Adebayor that some bloggers were threatening to put out.

According to her, it sounded funny so she decided to tell Adebayor about it. She revealed she sent him a text saying,

“ hey they said we have a sex tape together and it’s coming out, so what’s up, did you record us when we were having sex?”, she said.

She quoted Adebayor to have replied with laughter and added that they should probably just date already to end the rumors.

She also added that Adebayor suggested a price tag for anyone who has the tape to release it for $100,000.

So here’s the challenge guys, release sex tape with Yvonne Okoro and Adebayor which isn’t photoshopped and win $100, 000.00.


Related Topics:Yvonne Okoro Adebayor
Up Next

Barima Sydney appeals to government to separate Creative Arts From the Tourism, Arts and Culture Ministry.

TV3 is not only best in new and entertainment, but best in rewarding its staff too. END_OF_DOCUMENT_TOKEN_TO_BE_REPLACED

The Ave Maria School has launched its 40th-anniversary celebration by urging school leaders to provide better opportunities and platforms for interaction with students in order to guide them in their education. END_OF_DOCUMENT_TOKEN_TO_BE_REPLACED

Sadiq Abdulai Abu, the Chief Executive Officer (CEO) of 3Media Networks has stepped down from his role. END_OF_DOCUMENT_TOKEN_TO_BE_REPLACED