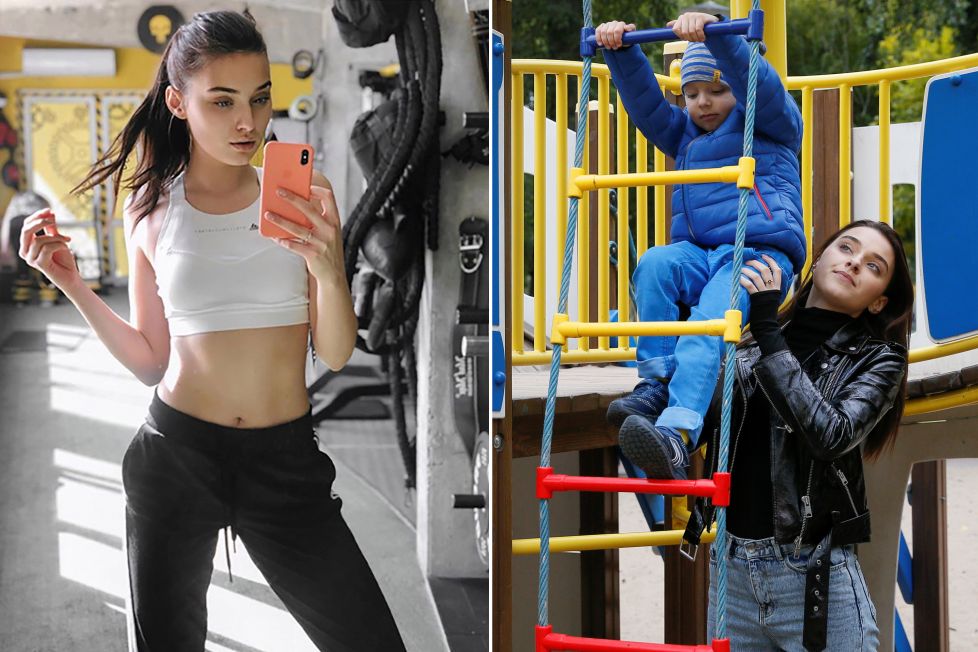 A Ukrainian beauty queen who was stripped of her title after pageant organizers learned she had a child is now suing the Miss World organization.

Veronika Didusenko, 24 announced her intention to fight the pageant bosses on their “discriminatory” policy that prohibits mothers or married women from participating in the pageants.

“I have launched a legal challenge against @MissWorld and this marks the new phase in our joint fight for justice,” she wrote on Instagram.

She says her argument hinges on the Equality Act of 2010, which “protects against discrimination based on certain characteristics, including marriage, maternity and sex,” she wrote.

In September 2018, Didusenko, a divorced mother of one, won the Miss Ukraine pageant. But her reign didn’t last long. Four days later, the pageant poobahs stripped her of her title.

Didusenko, who has a 5-year-old son Alex, said she was aware of the rule prohibiting mothers from entering the contest. But she insists pageant organizers encouraged her to compete anyway.

“Why should a woman be excluded from entering just because she’s a mother? It doesn’t make any sense,” she tells the BBC. “Being a mum doesn’t have any implication on my ability to be professional or be a successful model or do my job. So those rules didn’t make any sense to me.”

She is being represented by human rights attorney Ravi Naik.

Continue Reading
Advertisement
You may also like...
Related Topics:Miss World