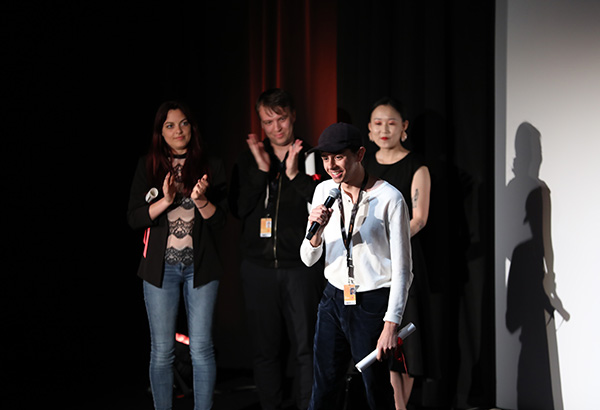 Really? British Royal wedding to cost £32 million and boost the economy by £80m?