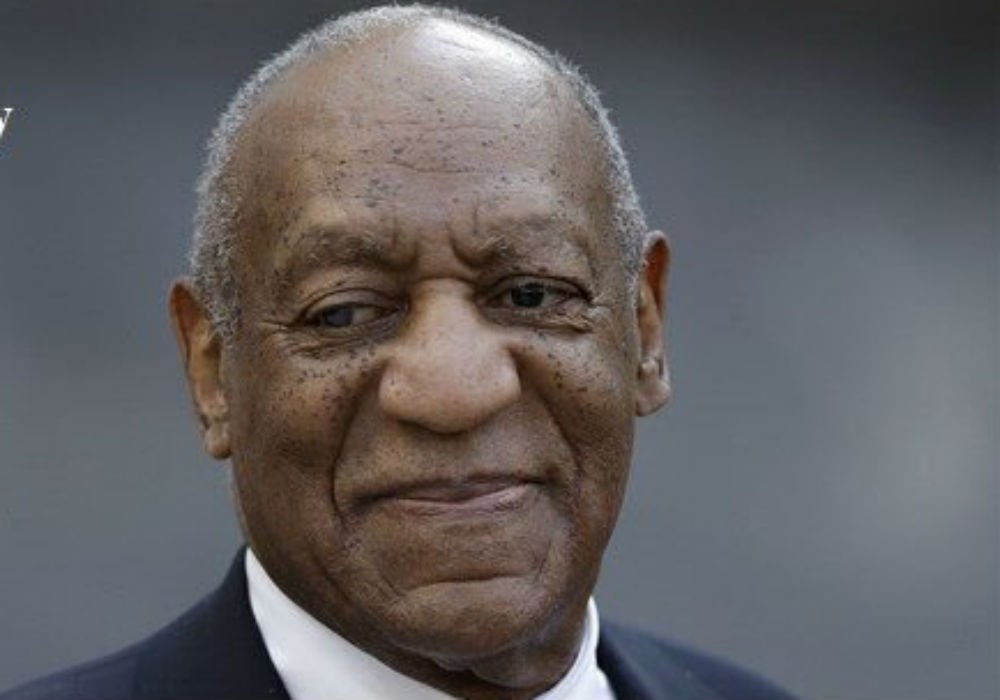 For the first time since beginning his sentence at a maximum-security prison near Philadelphia, Bill Cosby has gone on the record about his trial and life in prison.

In an interview with the National Newspaper Publishers Association’s BlackPressUSA.com, the disgraced comedian said he won’t tell the parole board that he feels any remorse for his crimes.

“I have eight years and nine months left,” the 82-year-old said in a phone interview. “When I come up for parole, they’re not going to hear me say that I have remorse. I was there. I don’t care what group of people come along and talk about this when they weren’t there. They don’t know.”

Cosby was sentenced three to 10 years in prison in 2018 after he was found guilty of three counts of aggravated indecent assault. His comments imply he does not expect to be granted parole at any point and will instead serve his full sentence for the 2004 incident. Sex offenders usually have to show remorse before they are granted parole, according to The Associated Press.

Cosby also railed against the jury that found him guilty, claiming, “It’s all a set up. That whole jury thing. They were impostors.” During the trial, Cosby’s spokesman Andrew Wyatt — who was also on the call with BlackPressUSA — said prosecutors presented falsified evidence, although that claim has not been substantiated.

Approximately 60 women have accused Cosby of drugging and violating them over the past 50 years.

While at SCI-Phoenix, Cosby often speaks to those who are part of the prison reform program Mann Up, although he is not formally associated with the group. As part of the program, he speaks to and works with other male inmates, most of whom are African American. The program, according to BlackPressUSA, “serves to encourage and empower African American men to strive for self-respect and dignity and to put their family first.”

Cosby told the outlet that he is concerned that black people are “under siege.”

“They’ve thrown respect for the family out the window and they’re blaming each other for what’s going on. There is post-traumatic stress syndrome and there are also bad manners,” he said. “…The influx of drugs and what they’ve done with their own history. If they would pay attention to these things and put education first and respect for others first…it’s almost insane to hear someone say they don’t know how to be a father.”

Despite being incarcerated and the attention he has received for sexual misconduct, Cosby assured BlackPressUSA that he is a “privileged man.”

“I am a privileged man in prison,” he said, calling his cell a “penthouse.”

Related Topics:Bill Cosby
Up Next

T.I speaks out after controversial comments about daughter’s virginity