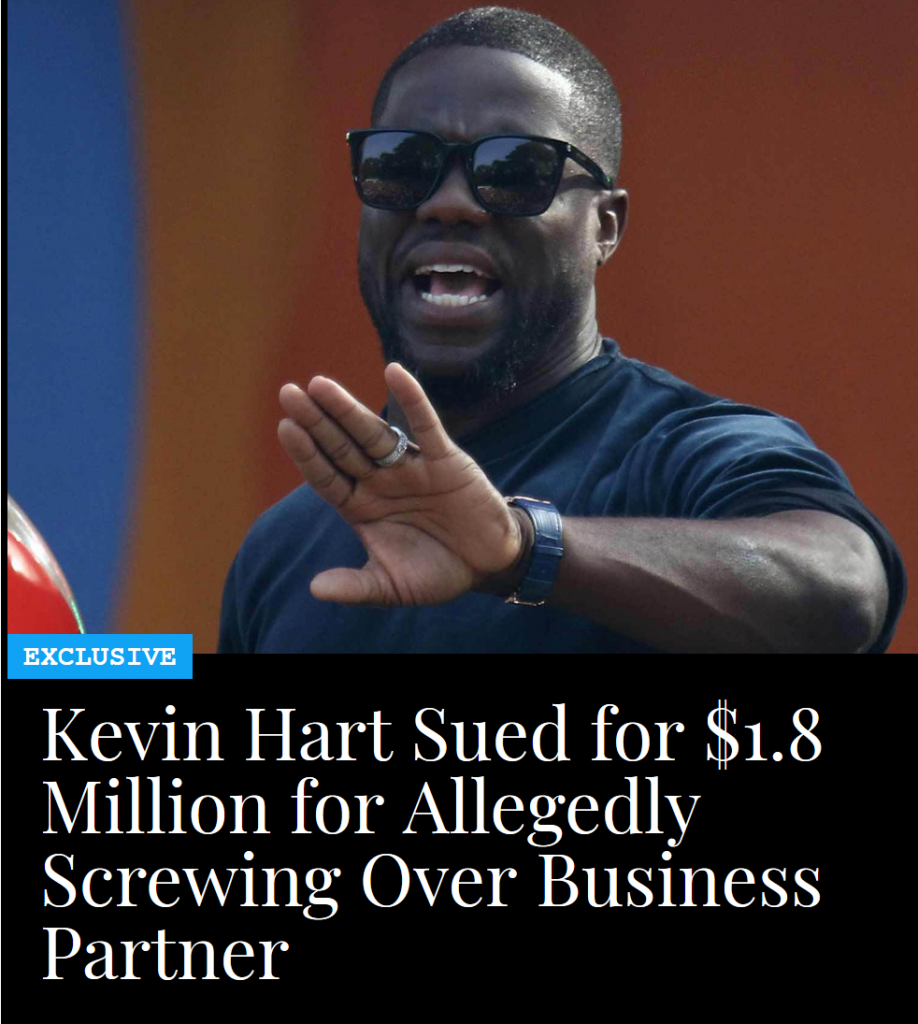 #WhatsTheWordWithTedJones: Kevin Hart sued $1.8 billion, “Tha Carter V” lands No.1 on billboard 200 albums charts[/caption] Ameyaw TV’s Ted Jones brings you the scoop on the latest news from around the world. Straight to the first story and it seems FUNNY KEVIN HART might not be laughing when the court forces him to part ways with 1.8million dollars of his hard earned cash. This is because Kevin Hart is being sued for 1.8million dollars for failure to pay commission on a major marketing deal According to The Blast, the suit states that iGo Marketing & Entertainment claims they entered into a deal with the comedian to negotiate a celebrity influencer program. The deal with Hart called for them to get paid 15% of any deal they won for the comedian. In the lawsuit, iGo claims they secured numerous deals for Kevin over the years, including, Miller-Coors, Coke-Zero, Vitamin Water, Electronic Arts, two deals with Caesars Entertainment, the Cosmopolitan Hotel and a deal with Verizon Wireless. They are suing Kevin Hart for breach of contract and are seeking at least $1.8 million. Moving from one little man to another… the man Lil Wayne becomes the first Artist to Debut Two Songs in The Top Five of the Billboard Hot 100. Lil Wayne’s album “Tha Carter V” has landed at the number one spot on the billboard 200 albums charts and also allowed him to make history on Billboard’s hot 100 list. According to Billboard Lil Wayne is now the first artist to debut two songs in the hot 100 top five at the same time [caption id="attachment_129031" align="alignnone" width="702"] 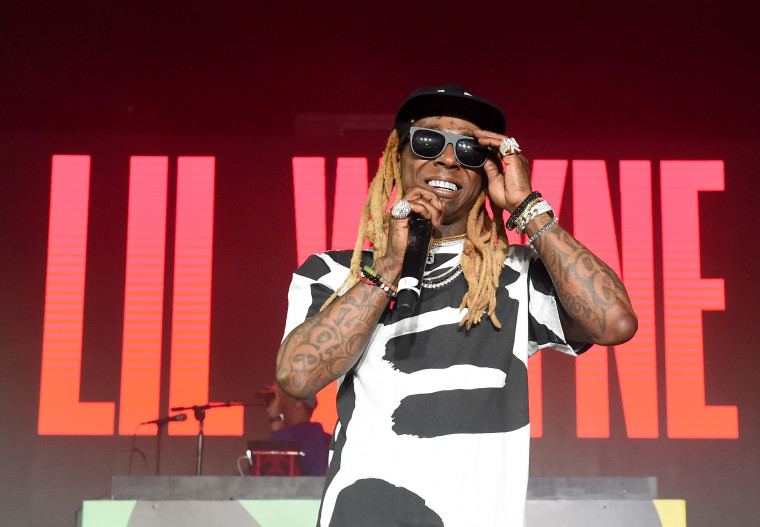 #WhatsTheWordWithTedJones: Kevin Hart sued $1.8 billion, “Tha Carter V” lands No.1 on billboard 200 albums charts[/caption] Moving on to the just ended 2018 American Music Awards this year it seems Migos, Taylor Swift and Cardi B won big… with Taylor Swift winning the ARTIST OF THE YEAR and FAVOURITE FEMALE ARTIST & favorite Album for the (POP&ROCK), Migos also won FAVOURITE GROUP/DUO for the POP & ROCK category while Cardi B won FAVORITE ARTIST for the RAP/HIP HOP category In less pleasant news, the woes of Bill Cosby are apparently far from over! As if being incarcerated is not enough, he is now a subject to a fake news story that has gone viral on the Internet. It was reported that Bill Cosby was hit in the face with a chicken patty after reportedly telling a joke that another inmate did not find funny…. Well that’s not true guys. It didn’t happen… Bill Cosby hasn’t even left his cell to mingle with other inmate the Pennsylvania Department of Corrections tells us. The word is that the Game of Thrones set, is playing no games! It appears the crew has a drone killer on set that strikes down any drones that fly over during filming. The drone killer creates some of field around the set and any paparazzi drones get fried and drop DEAD. Everything about the show is being kept under tight wraps with it even being given a code name on set. An air date for Game of Thrones season 8 is still to be announced but HBO has confirmed that the show will return in 2019. That’s the end of this week’s episode of “What’s The Word”  watch the video below…. [youtube https://www.youtube.com/watch?v=5d-5SYwj3FE]]]>

Frank Lampard gets inducted into Legends of Football Hall of Fame

Videos have emerged of the moment a Russian ice hockey star who signed a million-dollar contract with an American team was rounded up by Russian policemen and taken to an army enlistment office before he is sent to fight in the war in Ukraine. END_OF_DOCUMENT_TOKEN_TO_BE_REPLACED

A woman who flashed a gun before attempting to make her way into Diddy’s BET after-party was arrested outside the mogul’s house. END_OF_DOCUMENT_TOKEN_TO_BE_REPLACED

Andy Goram has died at the age of 58 after a short battle with cancer. END_OF_DOCUMENT_TOKEN_TO_BE_REPLACED

A woman who went viral 2 years ago for marrying the man who caught the garter after she caught the bouquet at their friends’ wedding, has shared an update on their marriage. END_OF_DOCUMENT_TOKEN_TO_BE_REPLACED

Liverpool star, Mohamed Salah has committed his future by signing the biggest deal in the club’s history. END_OF_DOCUMENT_TOKEN_TO_BE_REPLACED