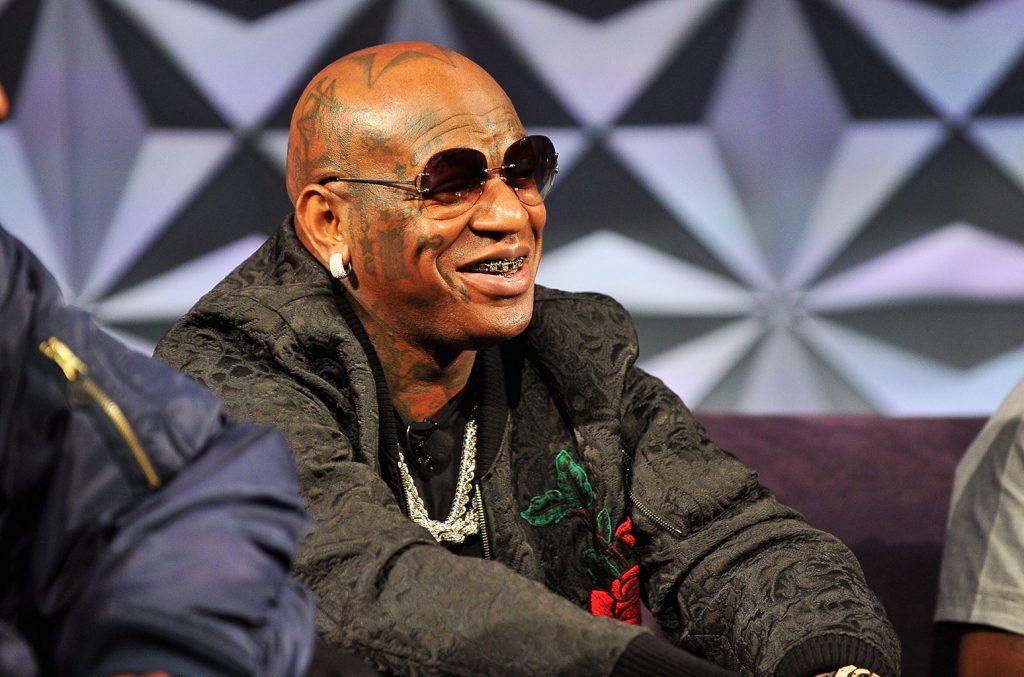 Birdman announces tour to Ghana[/caption] American rapper, record producer and entrepreneur, Birdman has announced that he will tour Ghana and other African countries soon. The rapper posted on Instagram that he will be touring Nigeria, Kenya, Tanzania, Gambia and Ghana in February 2018. He wrote: “Shout to Nigeria, Kenya, Tanzania, Gambia and Ghana for showing love. I’ll be touring over there February 2018”

Birdman is the co-founder and public face of Cash Money Records. He is also one half of the hip hop duo the Big Tymers with producer Mannie Fresh. Along with his releases with Big Tymers and for his solo career, Birdman has released a collaboration album and numerous tracks with rapper Lil Wayne whom he took under his wing at an early age. Birdman has also made his name by contributing to the making of YMCMB (Young Money Cash Money Billionaires), a combination of the former’s “Cash Money” and Lil Wayne’s Young Money Entertainment imprint under the label. In other Birdman news, the Cash Money boss, who’s donned face tattoos for decades, has decided to rid himself of all facial ink. “Takin tattoos off my face,” he captioned a selfie on Instagram, adding hashtags: “#livinlegend #lifestyle #RICHLIFE #Bryanwilliams #kali.” It’s unclear why Baby has decided to make the move. In the past, he’s been proud of the ink on his flesh. Last year, he spoke about the significance behind them with Inked Magazine. “Some peoples’ tattoos don’t have meanings, but all of my tattoos have some significance,” he said. “I like my tattoos to have a meaning. Family and money—all of my tats are about family and money.” During the interview, he even stressed the importance of looking beyond a person’s tattoos. “That tattoo is something you believe in—that’s why you do it,” he said. “Make sure to not let anything stop you from what you’re trying to achieve. You may have tattoos on you, but that don’t make you a different person. You just have to work harder and keep grinding.”   https://ameyawdebrah.com/fred-nuamah-calls-government-build-district-cinemas-instead-paying-levies-producers/]]>
Related Topics:Birdman
Up Next

Videos have emerged of the moment a Russian ice hockey star who signed a million-dollar contract with an American team was rounded up by Russian policemen and taken to an army enlistment office before he is sent to fight in the war in Ukraine. END_OF_DOCUMENT_TOKEN_TO_BE_REPLACED

A woman who flashed a gun before attempting to make her way into Diddy’s BET after-party was arrested outside the mogul’s house. END_OF_DOCUMENT_TOKEN_TO_BE_REPLACED

Andy Goram has died at the age of 58 after a short battle with cancer. END_OF_DOCUMENT_TOKEN_TO_BE_REPLACED

A woman who went viral 2 years ago for marrying the man who caught the garter after she caught the bouquet at their friends’ wedding, has shared an update on their marriage. END_OF_DOCUMENT_TOKEN_TO_BE_REPLACED

Liverpool star, Mohamed Salah has committed his future by signing the biggest deal in the club’s history. END_OF_DOCUMENT_TOKEN_TO_BE_REPLACED