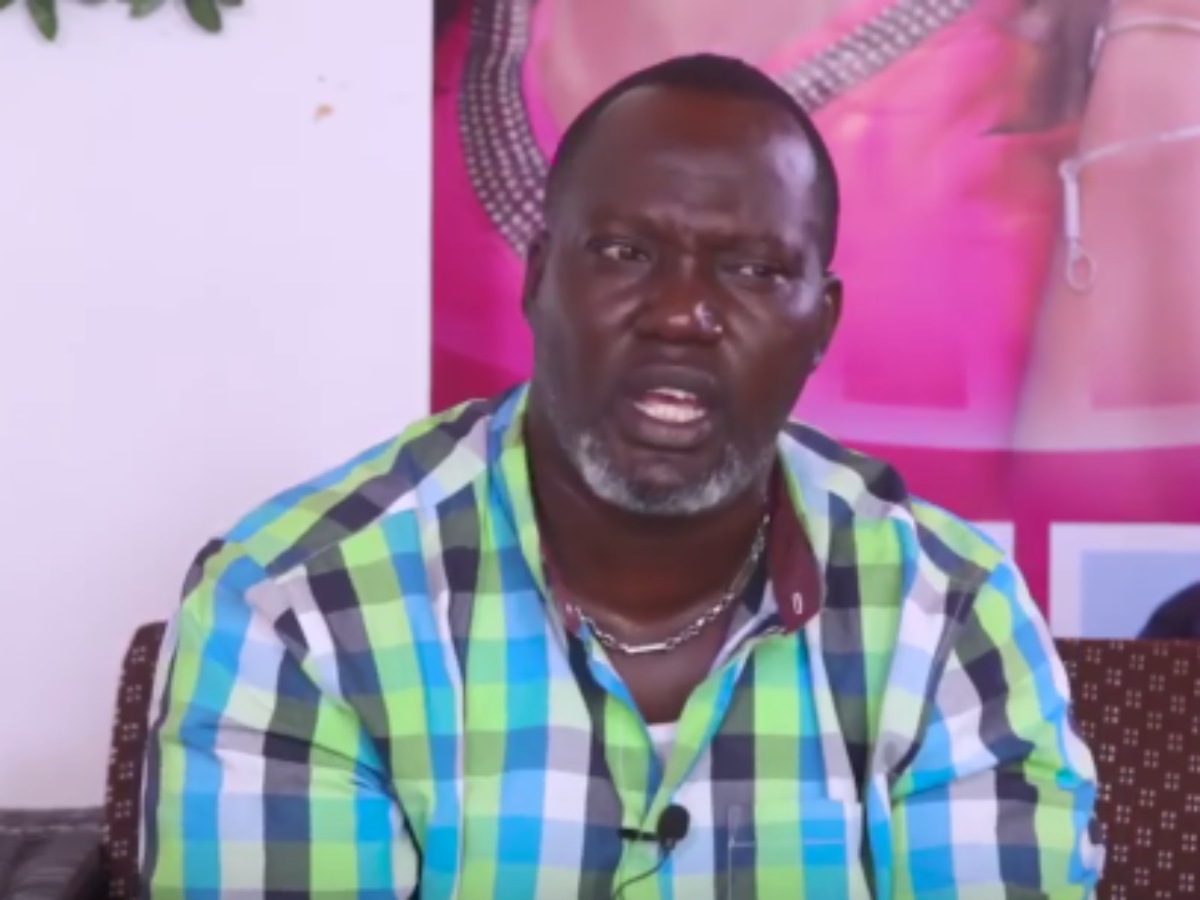 It has emerged that the late Bishop Bernard Nyarko’s number of children which was originally thought to be three has jumped to five, the late actor’s mother has revealed.

The mother, Maame Yaa Konadu, made the disclosure on Adom TV’s morning show, Badwam on Thursday.

Madam Konadu said when she returned from London during his (Bernard’s) sickness, he confided in her that he had a child who lived in Kumasi.

I only knew him to have three children till I returned from London when he told me he had been a bad son and that he has a child who lives in Kumasi and that he had even named him after me. I then told him I couldn’t reject my grandchild, so he together with me went looking for his son. The boy is just 4 years old, she said.

Maame Konadu also disclosed that before the ‘One Week’ celebration of the actor, another child who is 18 years also popped up and said the late actor is his father.

Just before the one week celebration too, an 18-year-old girl also appeared, saying she is daughter to my late son. I was a bit confused till I remembered how he wanted to inform me about it, but claimed he was scared. The child looked like one of his siblings so I have accepted all the five children and will take care of them, she added.

Asked if she would take them back to London with her, Maame Konadu said, I will take care of them but I can’t take all the five back; I will try my best and take care of all of them.

Until this revelation, it was widely reported that late Kumawood actor, Bishop Bernard Nyarko, left behind three children, one boy and two girls before his demise.

Related Topics:Bishop Nyarko
Up Next

It looks like it’s a ‘year of homes’ for Ghanaian celebrities and the latest glimpse comes from the beautiful home is Broadcast Journalist Serwaa Amihere. END_OF_DOCUMENT_TOKEN_TO_BE_REPLACED

Ghanaian artist Amerado has announced the release of his debut career album titled God Is Never Asleep shortened as G.I.N.A. The announcement was made in the middle of his trending beef with fellow rapper LJ. END_OF_DOCUMENT_TOKEN_TO_BE_REPLACED

Global streaming giant Spotify is proud to announce that Sio has been selected to join the EQUAL Africa programme aimed at spotlighting female artists across the continent. END_OF_DOCUMENT_TOKEN_TO_BE_REPLACED