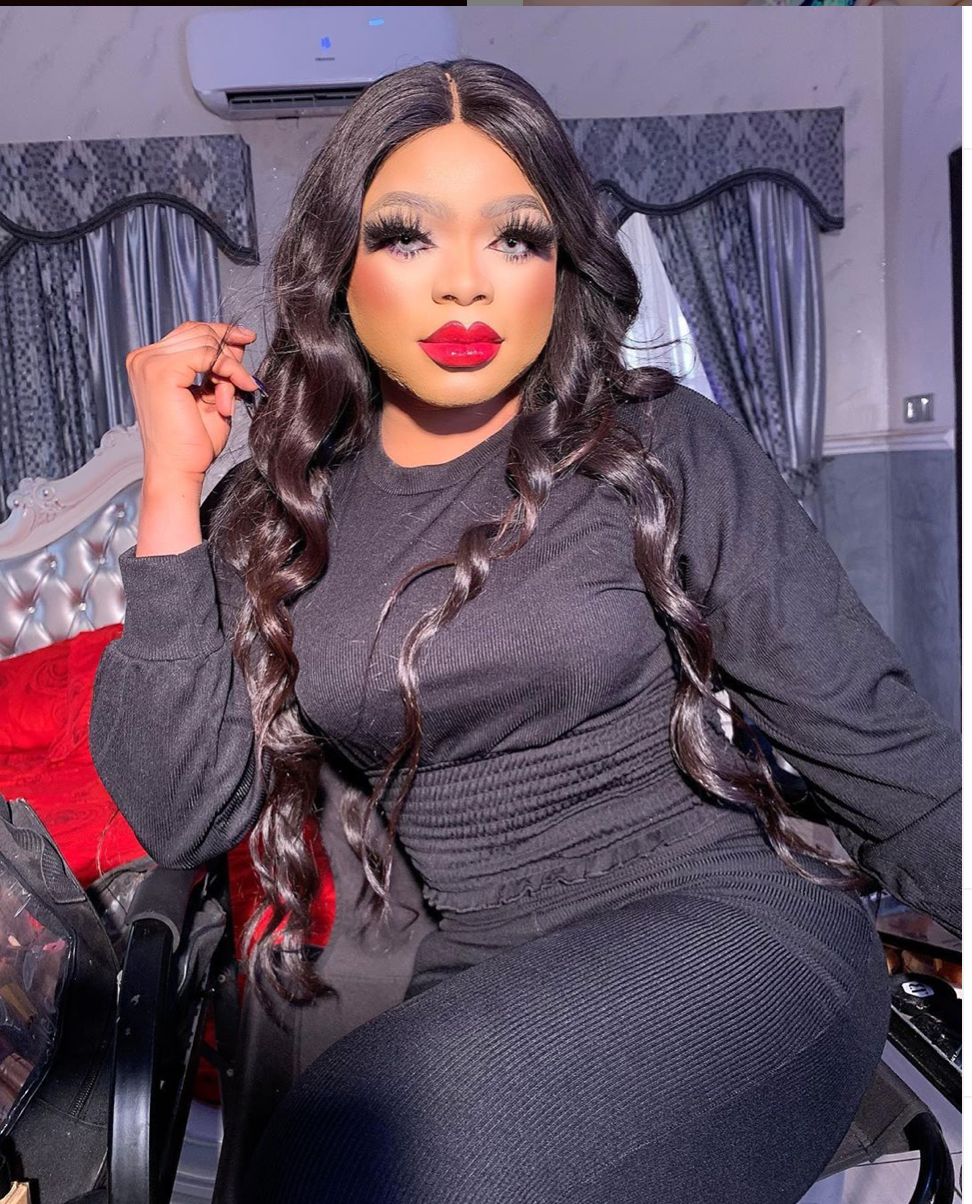 According to The Nation, the controversial 28-year-old internet personality was arrested around Lekki in Lagos by the police officers from the FCT over money issues he allegedly had with a lady.

Frank Mba, a deputy commissioner of police, said a woman petitioned the police, alleging that the Snapchat celebrity defrauded her of the sum of N30 million.

“Yes, Bobrisky was arrested in the early hours of today following a petition by a Nigerian woman that the crossdresser collected N30m from her for sales but did not keep to the end of the deal,” Mba said.

“Bobrisky was granted bail but the case is still an active one. It is a case under investigation.”

It is understood that he was first taken to a police station on the island where he was allegedly detained before he was granted bail.

Bobrisky has constantly been in the news after  he had claimed to be Nigeria’s first transgender, admitting he severed his genitals.

In 2019, his debut movie had been investigated on homosexuality suspicions before the police deployed operatives to his birthday venues to prevent a potential breach of public peace.

The National Council for Arts and Culture (NCAC) had described Bobrisky as “national disaster” but human rights groups issued a statement to protest allegations of threat and harassment.

It looks like it’s a ‘year of homes’ for Ghanaian celebrities and the latest glimpse comes from the beautiful home is Broadcast Journalist Serwaa Amihere. END_OF_DOCUMENT_TOKEN_TO_BE_REPLACED

Ghanaian artist Amerado has announced the release of his debut career album titled God Is Never Asleep shortened as G.I.N.A. The announcement was made in the middle of his trending beef with fellow rapper LJ. END_OF_DOCUMENT_TOKEN_TO_BE_REPLACED

Global streaming giant Spotify is proud to announce that Sio has been selected to join the EQUAL Africa programme aimed at spotlighting female artists across the continent. END_OF_DOCUMENT_TOKEN_TO_BE_REPLACED