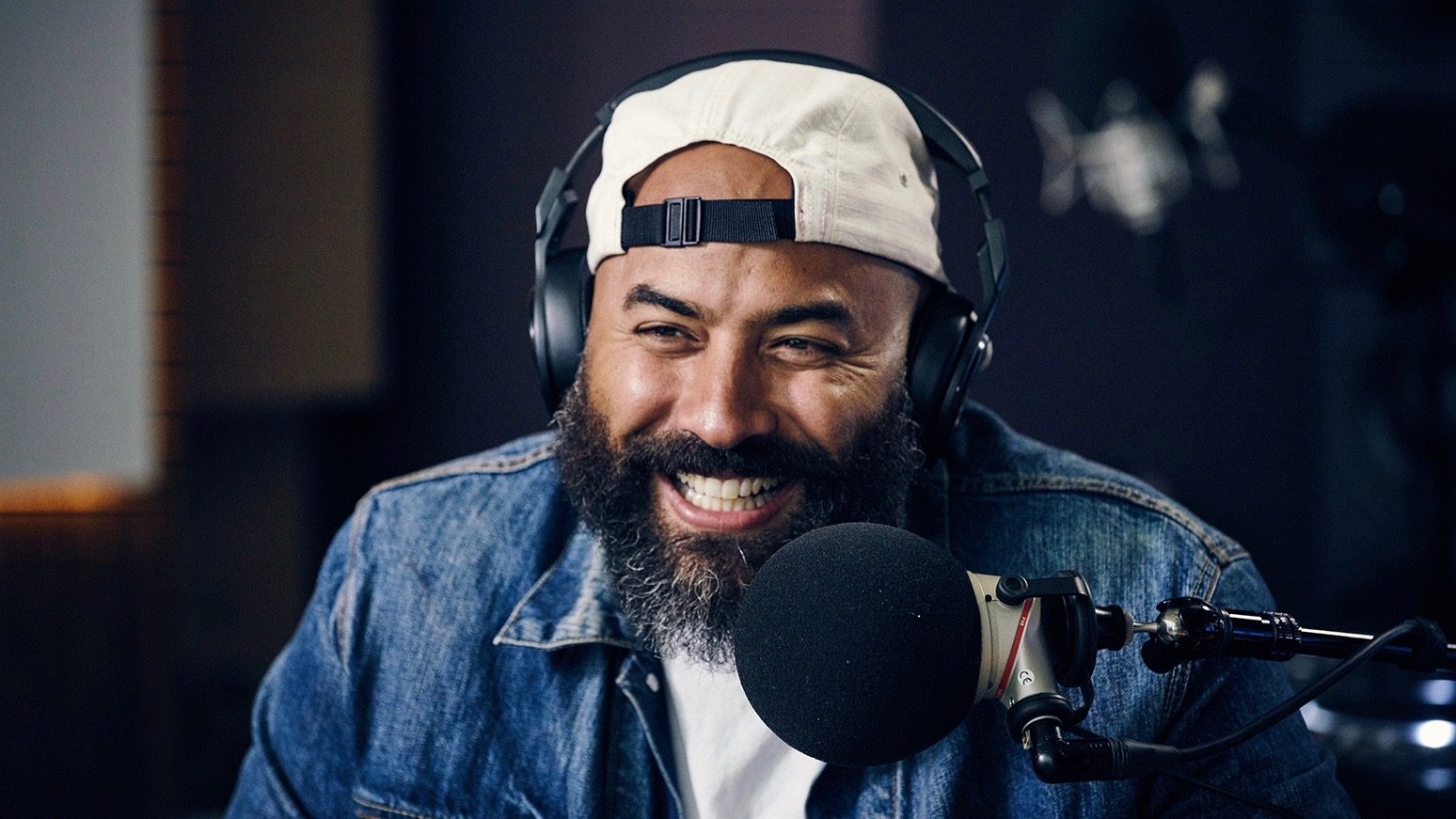 African music has had a lot of gains globally in recent times. Afrobeats, largely fronted by Nigerian artists, has been rising fast in the last decade. The phenomenon first took off in the United Kingdom within the Ghanaian and Nigerian communities, spreading across Europe; and has gradually trickled into the North America music space.

A lot of African artists have been working hard to justify our inclusion into the global music scene, with some artists going all out to collaborate with American stars. When Dbanj, through some association to Kanye West’s Good Music, released his smash hit ‘Oliver Twist’ it peaked at number nine on the UK Singles Chart.

To that end, we saw Drake feature Wizkid on the Billboard topping and award-winning song, ‘One Dance’ which opened a new window of opportunity for African music to shine.  Wizkid has since had major collaborations with the likes of Chris Brown, Drake, Ty Dolla Sign, Major Lazer, Trey Songz and many others.

Davido’s ‘hit song, Fall’ also caught fire around the world, setting some records on global charts. In 2019, ‘Fall’ made it on the Billboard Top 100 R&B/Hip-Hop charts as well as the US Top 40 Urban Radio songs.

In 2017, Ed Sheeran took a bold step to collaborate with Fuse ODG and Ghanaian producer, Killbeat on a number of songs including ‘Bibia Be Ye Ye’ off his Grammy-winning album, ‘Divide’.  In fact, Ed Sheeran even sang in Twi on that record.  In 2019 Beyoncé curated an album for ‘The Lion King’ featuring African musicians and producers.

For African music to continue to grow around the world there is the need to make the music accessible and available to music lovers around the world and platforms such as Apple Music are playing a vital role in that.  Apple Music is doing more than just giving an opportunity for African artists to make money from their talent; a lot of efforts are also going on in promoting African music and artists to other territories.

I spoke to Ebro Darden, a veteran American hip-hop radio presenter, on these gains and how to take it even further among other things.  As Global Head of Editorial for R&B and Hip Hop for Apple Music and host of its global radio station, Beats 1, Ebro Darden brings the sounds of the streets of New York City to the rest of the world.

Speaking of his experiences from his few visits to Ghana, Ebro comments: “ I have good relations with Sarkodie, Stonebwoy, Kwasi Arthur and a host of artists from there. It’s a great scene. I have not spent a lot of time in the northern part like Tamale and Kumasi. But there is a lot of positive vibes in Ghana, a lot of support for local music, and a lot of opportunity for growth also!”

On the role of Apple Music in bringing Ghanaian or African music closer to the world, Ebro believes putting the spotlight on our talents is a step in the right direction.

“We are listening to music and interfacing with artists, trying to figure out ways to get their songs exposure inside Apple Music; as well as finding opportunities where we can feature artists from other places around the globe on the North America side.   We also feature playlists from different places. So hypothetically speaking there is ‘Rap Life’ which is North American but there is also a version in South Africa, which is a hybridized playlist which features artists from South Africa that have achieved a high up chart position and regional profile of success.”

‘Rap Life’ is a weekly show and ongoing companion to Apple Music’s marquee global hip-hop playlist of the same name, hosted by Ebro. It features the latest additions to the playlist, but it’s also a vital extended conversation about the culture and how artists and their songs are shaping the state of rap today. ‘Rap Life’ with Ebro Darden airs every Friday at 1:00p EST / 10:00a PST.

With his visits to Ghana and other parts of Africa, and his experience with the music and culture of the continent, Ebro is happy with the growth of African music and opines that with the right mentality and relationships, a lot more could happen for African artists and music.  He spoke of the challenges, the successes and the need to build on them.

“The biggest challenge is language. If the music is mostly English, it is easier to get it to translate and have success on the North America side. Interestingly, since it’s been happening in the last four or five years, we have been asserting and featuring music in the hip-hop genre and R&B genre pages inside Apple Music and trying to get people exposed to the music and the artists.

“It also becomes a regional thing; so in New York City or Atlanta where there are larger African populations, we see more consumption of music from those regions. When you break outside other regions in the US where the African population is a little smaller, you start to see people not responding to the music. So it all just takes time. It is all about consistency over an extended period of time and creating opportunity for people to interface and learn about the artists and the culture, and also learn and feel the music, as well as keep communication lines open.”

Ebro believes collaborations between African and American artists are a great way of bridging the gap but he is fully aware that a lot hinges on individuality and the ability to build meaningful brand presence and relationships.

“Personally, as a fan of music from around the world I don’t like hearing artists try to conform their sounds to other sounds just to get popular.  One of the great things happening now is that when you hear the music coming from Africa it sounds like it is organic and from the region, and it is not trying to be something it is not.  Music is so important to black folks worldwide culturally. It is part of our identity, it is how we share stories, and it is a part of us.  So seeing artists not have to conform to gain popularity is a step in the right direction.

“Collaborations between African and American artists is a sure way to go; both with Americans and Caribbean Americans. It is all about relationships and it depends on the artists. I am sure as you gain popularity in Africa and people are talking about you in parties in America where your music is being played, it is obviously easier to collaborate. It’s not like any American artist can reach out to Chris Brown in the DM for a collaboration and Chris Brown would jump on the song. It’s all about notoriety and reaching a certain level of success. Ultimately it has to make sense.”

Apple Music is poised to bring African music closer to Africans and the rest of the world. With constant innovation and opening up of the world to one another, the possibilities are endless. Ebro concludes that there is a need to build and improve on current successes and trends.

“I’m just looking forward to artists being able to put their music out and be themselves, and being able to create and collaborate. I am hoping that we are seeing now can continue. I just hope that we get more of this upliftment of African music, African artists and a connection of African people across the globe.”

#WorldPressFreedomDay: Bridget Otoo calls on government to respect and honour its commitments to press freedom.

Ghanaian actor and entrepreneur, John Dumelo has requested for the funds set aside for the Black Stars, had they qualified to the round of 16 in the FIFA 2022 World Cup, to be used to purchase desks for school kids. END_OF_DOCUMENT_TOKEN_TO_BE_REPLACED

END_OF_DOCUMENT_TOKEN_TO_BE_REPLACED

Accra’s biggest and only photo festival, “Wondaland” is back; this time bigger and better. END_OF_DOCUMENT_TOKEN_TO_BE_REPLACED