Starting a fitness journey and staying in shape can be a struggle for many people.

With alarming obesity rates all over the world, and  650 million adults being obese, people are taking their health and weight very seriously.

It takes a lot of discipline to keep up a healthy lifestyle, but if these celebrities have been able to do it, you can too.

Check out a few celebrities that have transformed their lives through fitness.

Before Joselyn became an award-winning actress and television presenter, she suffered major weight issues. However, the mom of one, with a lot of determination and discipline, worked her way through achieving one of the most gorgeous figures in the entertainment industry. 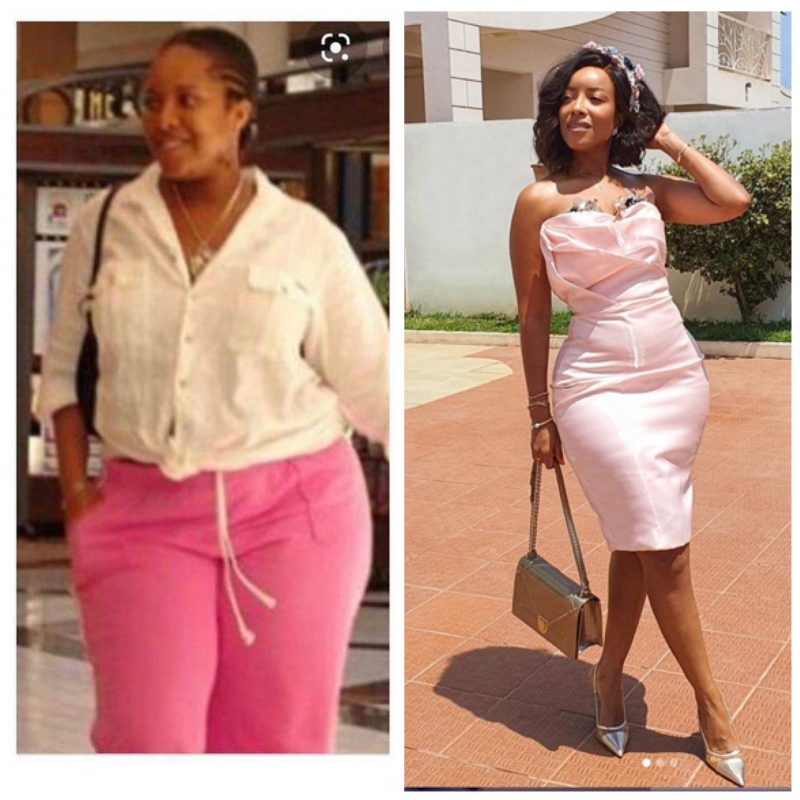 Actress Belinda’s weight loss journey is one to be admired. Although her weight has never stopped her from giving up great performances in every movie she has starred in, she still thinks staying healthy is a top priority, hence her fitness journey. The popular actress has been eating right and exercising and the tremendous changes her body has seen over the last few months is mind-blowing. She’s definitely all the inspiration you need. 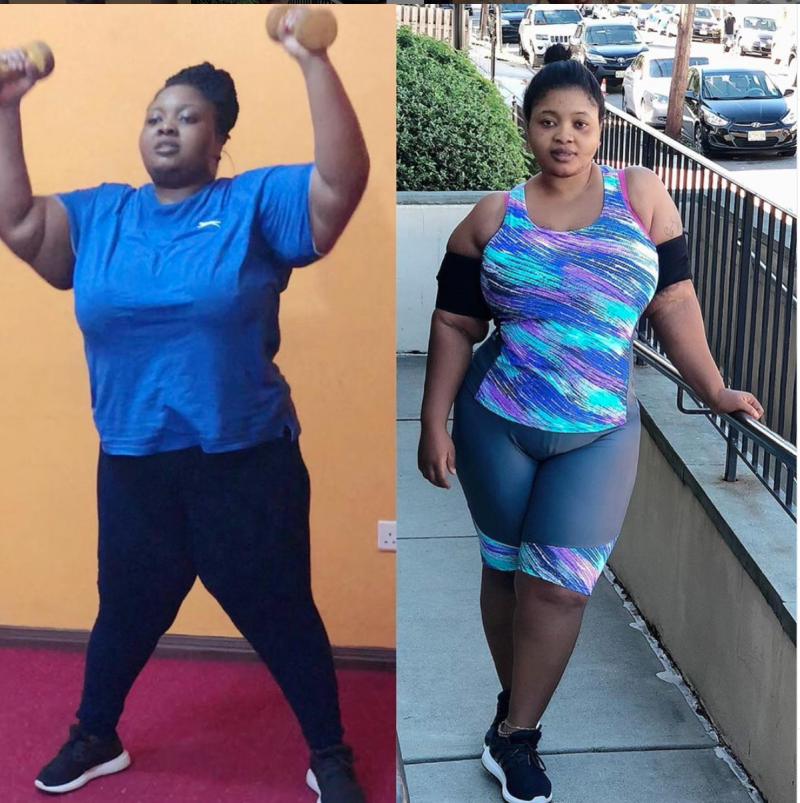 When a photo of the singer who had lost massive weight appeared on social media, fans were super worried because it was drastic. However, the “Jennifer Lomotey” assured them that he was alright and was only keeping himself on the right fitness path. 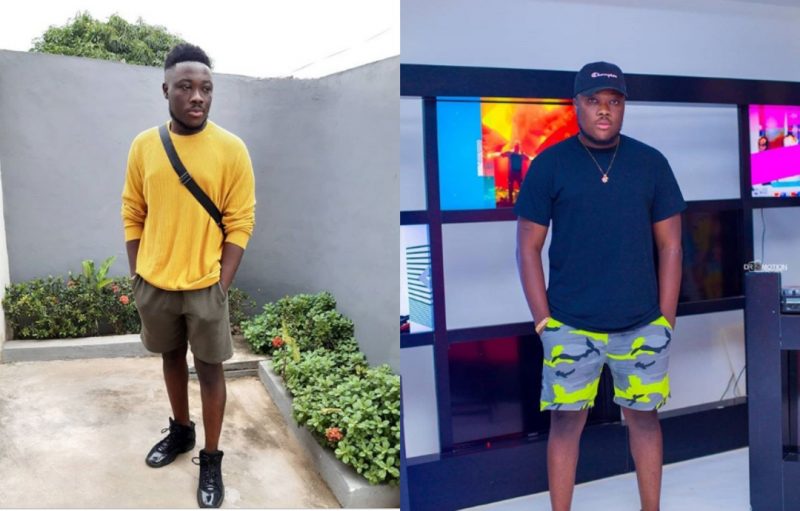 The popular radio and television presenter’s weight loss journey has been tremendous. With less than four years into her fitness journey, she has achieved major tremendous changes on her body. Jessica is not keeping her weight loss secrets to herself, she is sharing them and motivating others to take their health and weight very seriously. 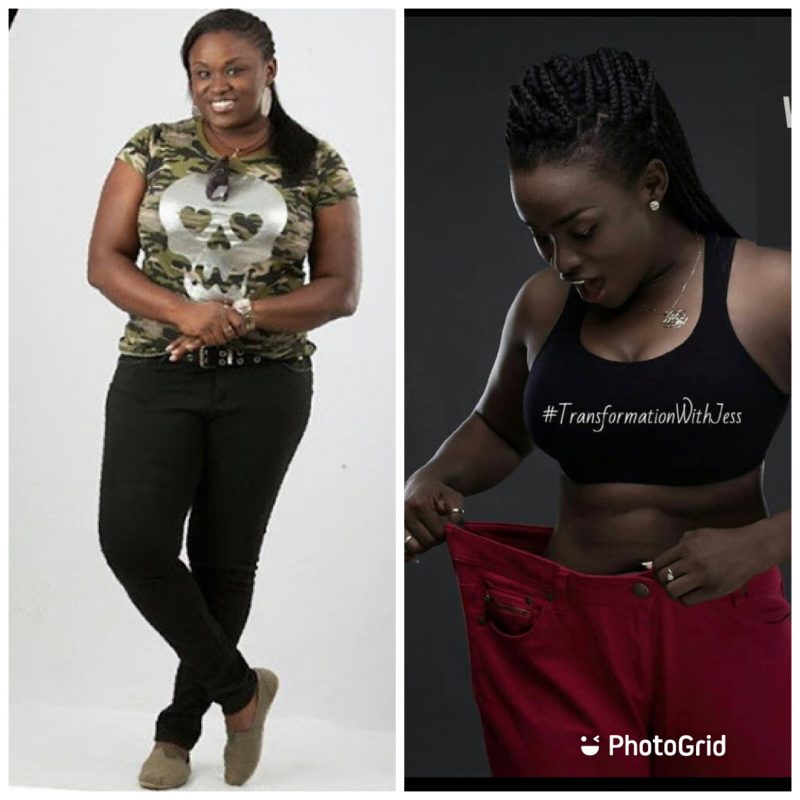 When the “Bye Bye” hitmaker was very prominent in the music scene, he had a considerable amount of weight. Nothing that was too unhealthy though. However, in the past 2 or three years, Asem has lost major weight. His fans have raised concerns over his massive weight loss. Some have even attributed it to depression and ill-health. However, he seems to be doing okay and is unbothered by the concerns of his weight loss as he believes he is in the best shape of his life. 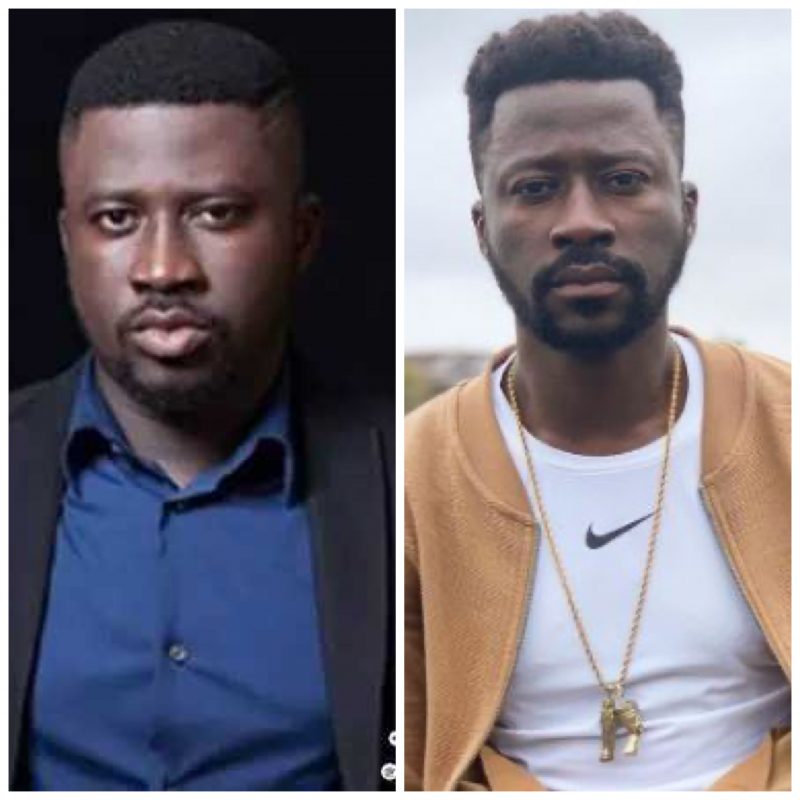