One of the perks of being famous is that you can get away with a lot … until you can’t. Whether caused by alleged prejudices, substance abuse problems, or simple entitlement, these stars have drove others mad when they got mad. Sometimes their fits of rage resulted in violence.

These famous folks, ranging from Oscar winners, to supermodels, to rock stars, to musicians, all drove others mad when they got mad. Sometimes their fits of rage resulted in violence, sometimes in property damage, and sometimes in just hellish workplaces for their colleagues (until some of them got fired). Regardless of the degree of severity, it’s clear that all of these celebs have serious anger management issues.

A few of these stars have had to undergo anger management counseling with varying degrees of success after getting into trouble with the law.

If anyone’s let the pressures of fame get to them, it seems to be Sean Penn. The man has nothing to be angry about when it comes to his career given he’s spent more than forty years as an acclaimed actor. Unfortunately, while everything might be going great for him at work, that hasn’t stopped him from lashing out offscreen.

He famously abused his first wife (who was none other than Madonna) and has failed to keep his anger in check ever since. Whenever an interview doesn’t go his way, or a paparazzo catches him on a bad day, he doesn’t hold back. 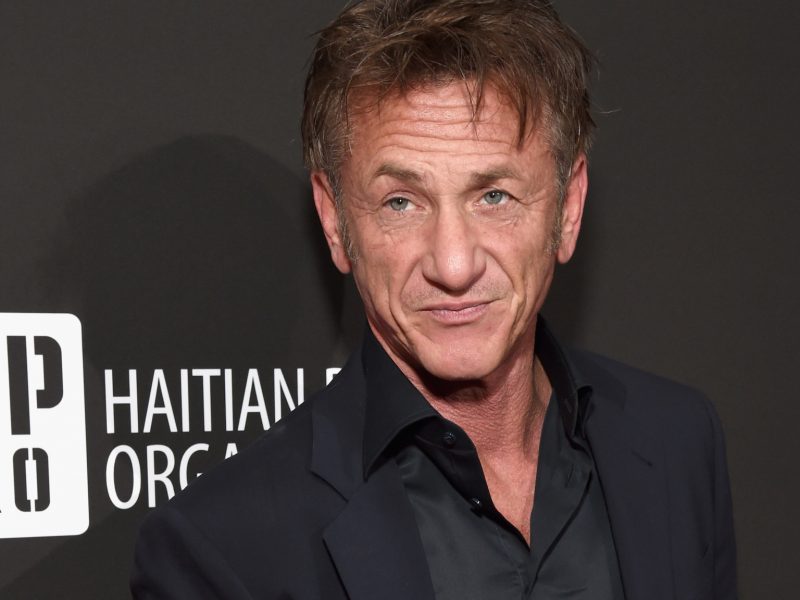 It’s amazing that Chris Brown still has a career after he let his anger get the best of him. It’s hard to forget about that night in 2009 when the rapper took his fists to Rihanna’s face and left her traumatized and hospitalized. This domestic abuse was something people weren’t accustomed to seeing in the celebrity world, but the proof was right there on the singer’s face.

Although it’s been a decade since that infamous incident, there’s no putting the past behind him for Brown. That outburst of aggression will follow him everywhere he goes, no matter what he does. 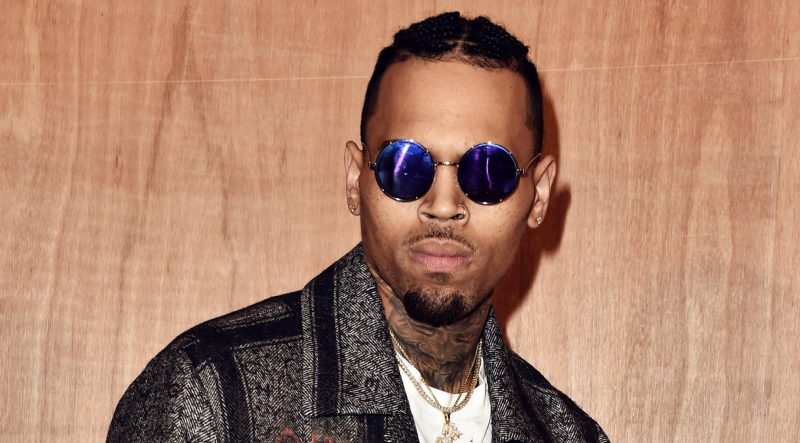 The late ‘00s really weren’t a great time for some celebrities. 2007, in particular, was a challenging year for one of the most beloved singers in the pop music scene. It signified the downfall of Britney Spears, a star who was in the midst of a mental breakdown. Along with shaving her head, the singer was photographed lashing out at a paparazzo with an umbrella.

It’s an image that regularly comes to mind when people think of Spears, and it truly shows the woman at her lowest. Of course, years of being hounded by the press will do that to a person. 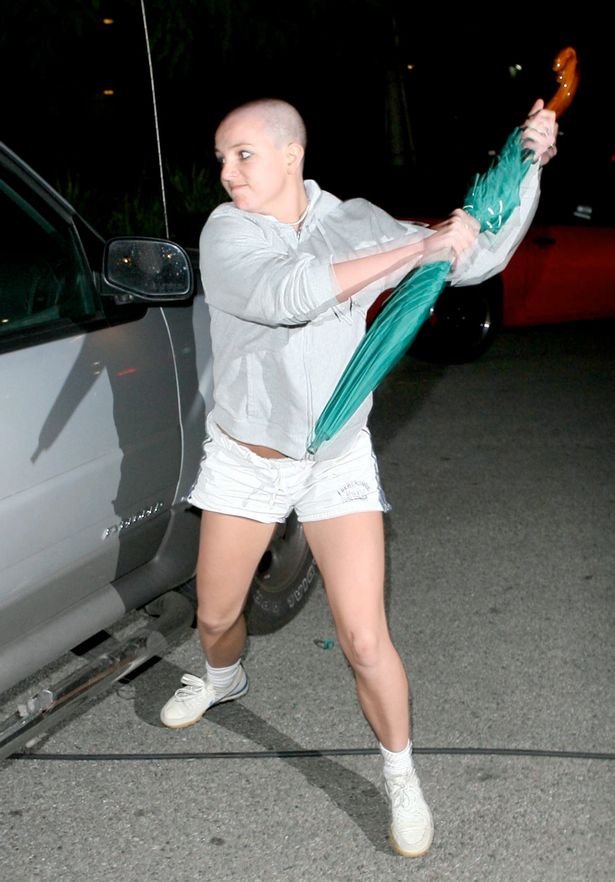 There’s no denying that as models go, Naomi Campbell is one of the fiercest ever to strut her stuff. Unfortunately, while she might be all face on the runway, she’s all mouth off it.

Several of the model’s outbursts have been caught on film over the years, although few have been as bad as one from 2006. Campbell got so angry that she threw her phone at a maid, an action that resulted in an assault charge. 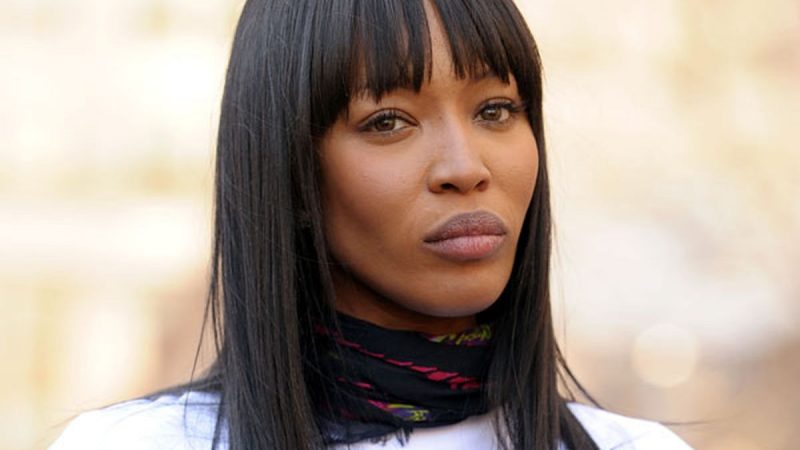