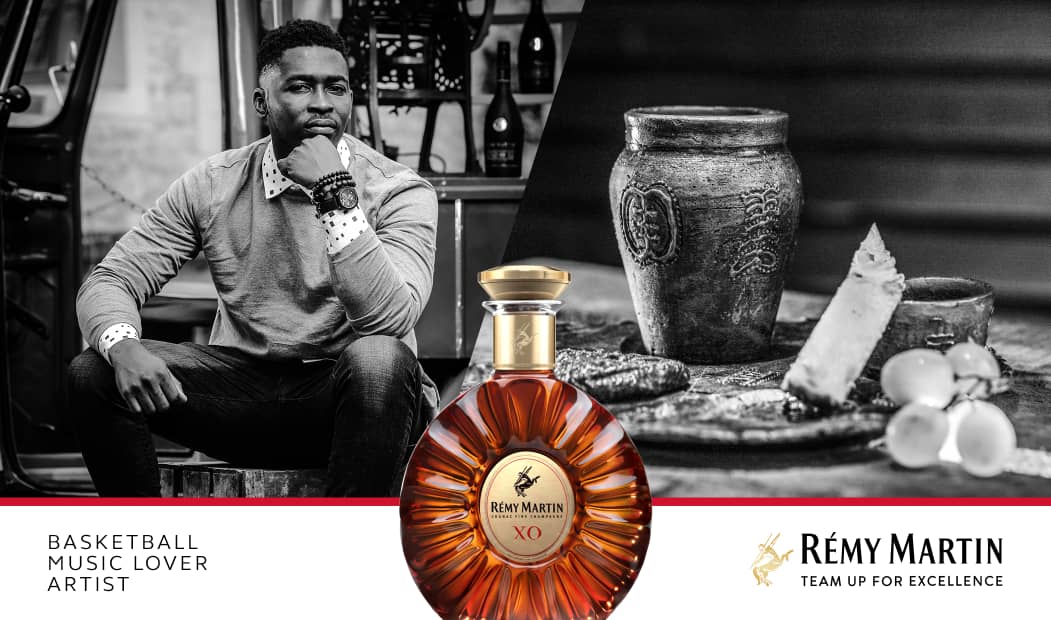 Bartending is not your usual career option, but someone is making international strides with it. Terry Sowah is a young Ghanaian who recently won the Remy Martin Bartender Talent Academy contest held in France in October (2019), where Devin Kennedy from U.S.A came second.

Terry was among 12 contestants drawn from across the globe who were required to create an impressive legacy cocktail each to win the prestigious Remy Martin BTA contest after a national competition for bartenders in Ghana who will be able create a cocktail which could stand the test of time and was inspired by a story. The competition was held among many bartenders who went through a blind tasting test and a theory test. 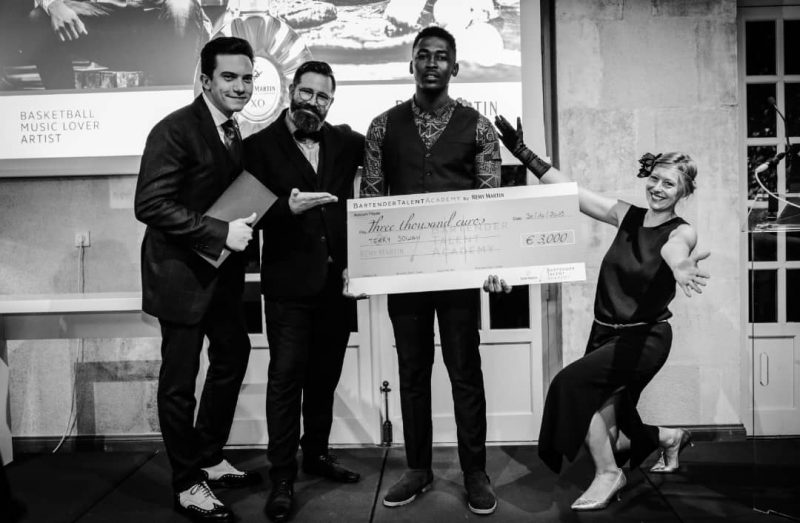 After 12 of the best bartenders were selected and were to compete for a grand price and a trip to France to represent Ghana in a global competition. they went through rounds where their speed. Creativity and legacy cocktails were also judged where he won and earned a spot to compete globally.

The Ghanaian ‘mixologist’ was inspired by his rich Ghanaian roots and the Adinkra symbols to create what he calls ‘Nkabom’, using a fusion of mainly local ingredients. He collaborated with Sena Ahadji to design a pot instead of a regular glassware with which to serve his creation. His hard work and creativity paid off earning him a place as the winner of the global competition 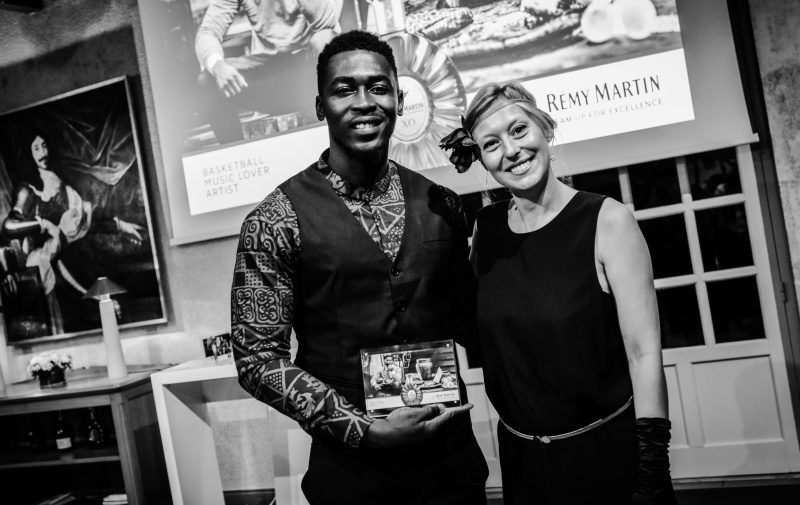 Terry’s journey begun about five years ago when he took up a part-time job as a banquet staff and then a bartender at the Kempinski Hotel Gold Coast city hotel whiles reading procurement at the Accra Technical University to support his education, and later considered it as a career. 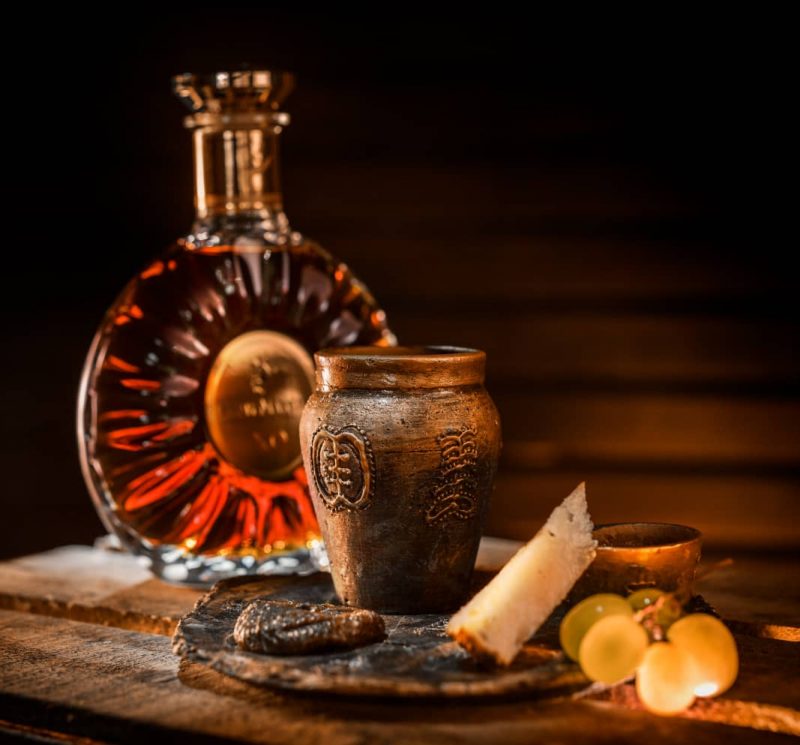 He says, he loves the job, and it pays the bills. Terry is now looking forward to upgrading his skills and knowledge on bar tending by taking online courses and furthering his education.

Watch documentary on Terry’s journey through  competition in France: