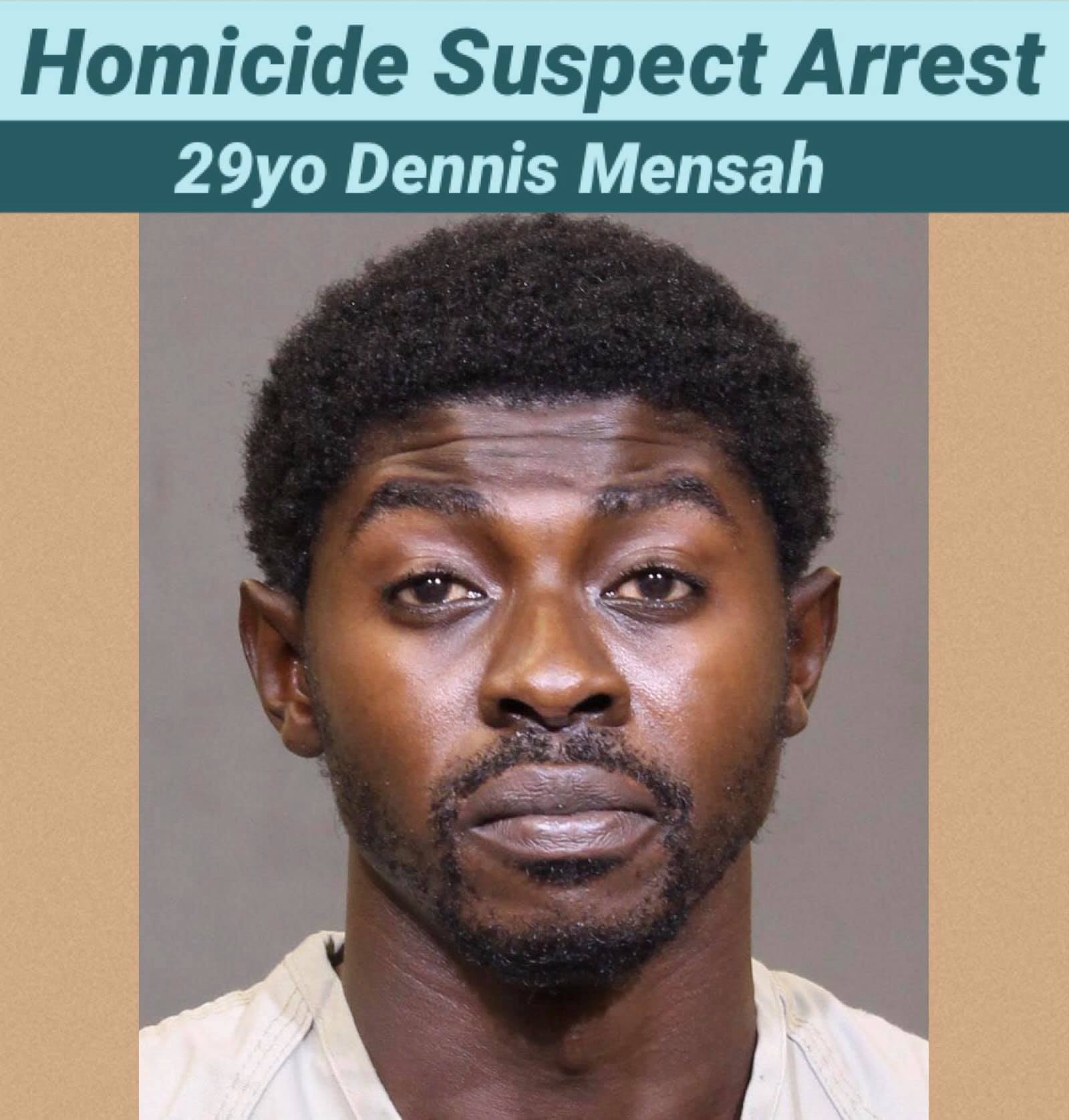 Columbus Police has released the official statement on the murder of 31-year old Prince Asare popularly known as P Biggs . He died after a shooting on Thursday evening in north Columbus, Ohio.

The Columbus Division Police released a statement on Facebook saying:

Upon arrival, officers found 31-year-old Prince Asare suffering from an apparent gunshot wound. He transported to Riverside Hospital in critical condition. He didn’t survive his injuries & was pronounced deceased at 8:02pm.
The investigation revealed that Asare and 29-year-old Dennis Mensah became involved in an argument over a motor vehicle accident that occurred in the parking lot in front of the Harvester Ln. address.

During the argument, Mensah produced a handgun and shot Asare. Mensah remained at scene after the shooting and surrendered to the responding officers.

P Biggs, a musician himself, is also the CEO of Bigg Entertainment. In 2012, he released a successful single with 2Shy titled ‘Azonto Bongo’.