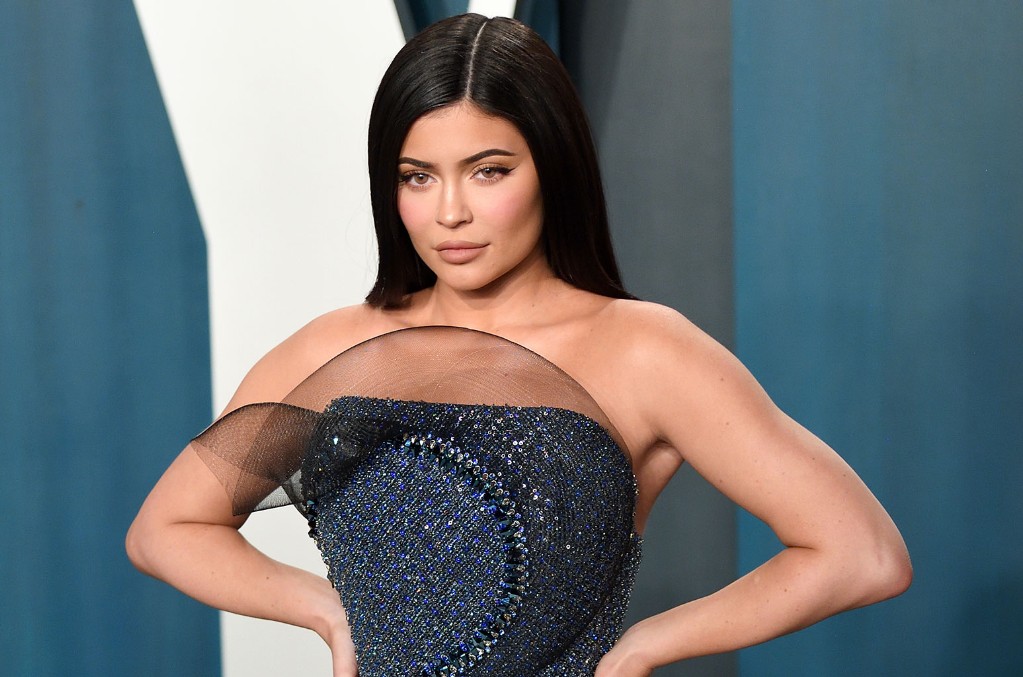 American reality star and entrepreneur, Kylie Jenner has donated $1 million to aid in the fight against COVID-19 in the US.

The makeup mogul donated the money to her obstetrician-gynecologist (OB-GYN), Dr. Thais Alaibadi, and it will be used to purchase personal protective equipment for healthcare professionals working on the front lines against COVID-19.

In an Instagram post breaking the news of the reality star’s donation, Alaibadi — who is an OB-GYN at Cedars Sinai Medical Center— wrote: “I am speechless, my eyes are filled with tears of joy and my heart is overwhelmed with gratitude.

“I made a wish to the Universe to gather protective masks for our brave healthcare workers and today my dream came true.

From the bottom of our hearts, THANK YOU @kyliejenner. You are my hero.

This generous donation will help save many precious lives. Our world is a better place with you in it. I love you so much. Thank you X a million.”

Since the outbreak of the global #Covid-19 pandemic, several celebrities around the world have made donations to fight the spread of the disease.

Netflix says “Squid Game” is its biggest series launch of all time. END_OF_DOCUMENT_TOKEN_TO_BE_REPLACED

Tyga is facing accusations of domestic violence from his ex-girlfriend. END_OF_DOCUMENT_TOKEN_TO_BE_REPLACED

Dwayne The Rock Johnson made his rap debut with Tech Nine’s new single “Face Off”. END_OF_DOCUMENT_TOKEN_TO_BE_REPLACED