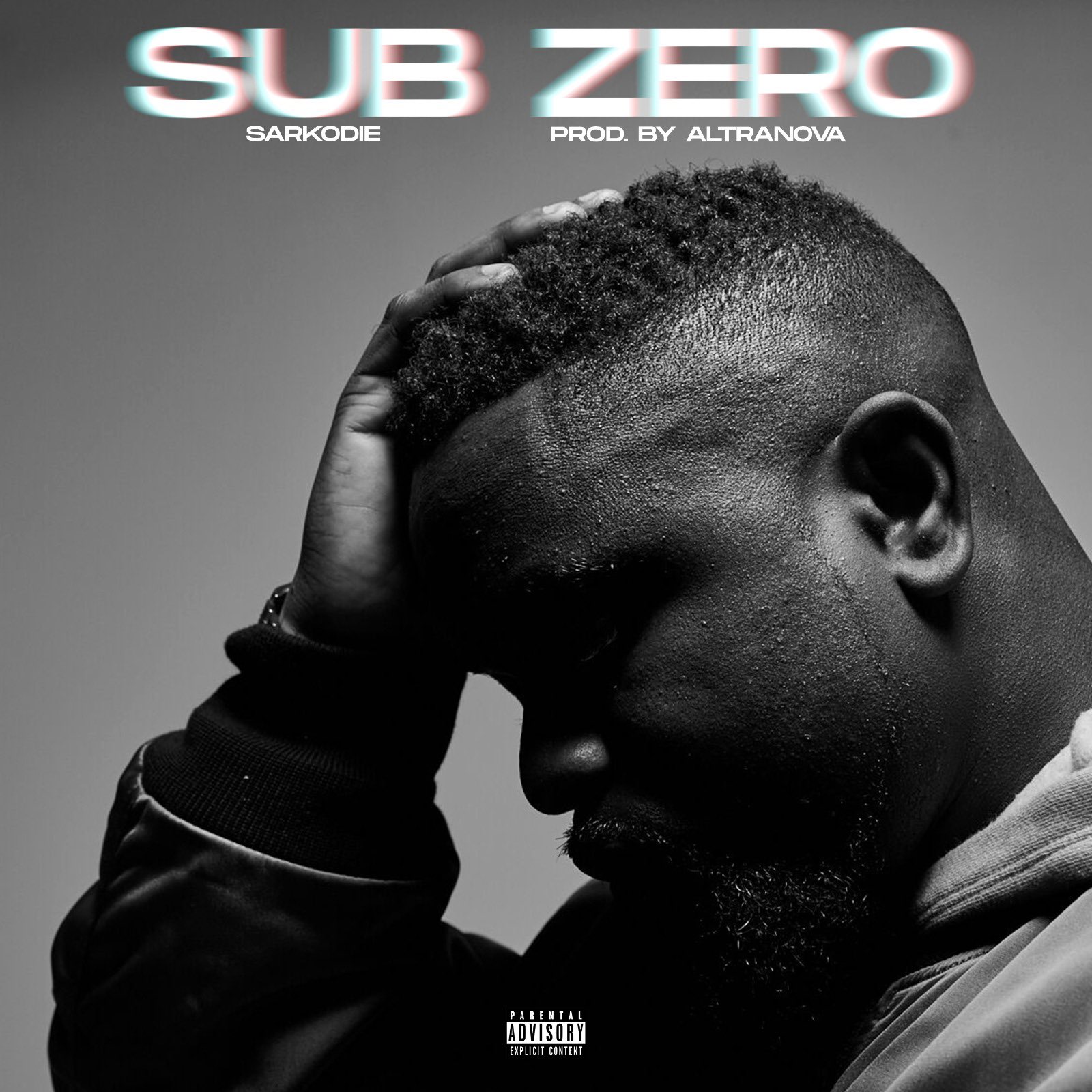 Ghanaian rapper, Sarkodie has dismissed claims that the timing for the release of his ‘Sub Zero’ song is wrong since the world is dealing with a pandemic.

The award-winning musician has said activities in the creative space cannot come to a halt simply because there is a pandemic with many countries under lockdown.

The ‘Anadwo’ hit singer was replying some critics who were disappointed in him for releasing a diss song at a time that the world is battling the deadly Coronavirus.

Reacting to the song in an interview on TV3 New Day with MzGee on Tuesday, Shatta Wale said he was disappointed.

“Sarkodie is talking about beef and the industry is happy. I’m disappointed, I thought you were going to tell me he’s donated some few things to some needy people but if Sarkodie has really thrown a shot at me in this time of our life where people are dying when people need help…,”

Shortly after Shatta Wale made those comments, the rapper responded to a tweet saying “Berma gyae gyimie no … you feel say I get time to throw a shot at you by this time… emotional singers.”

Commenting further on the issue in an interview on TV3 New Day, from New Jersey in the States where he is currently locked down, Sarkodie said there was nothing wrong with the timing for his releases.

“It’s about how you want to see it because how I see it is different…This is music and in this COVID-19 everybody has to do their work. We can advocate for the information that people have to hear which is very necessary…but as entertainers, we still don’t have to stop working… so as Sarkodie, Shatta Wale, Stonebwoy, whoever that is doing music it doesn’t stop because this is the time that they actually need it.”

@sarkodie responds to critics on the timing of his new song 'SUB ZERO' Do you agree with him? #ameyawtv #sarkodie

US rapper and model, Chynna Rogers dies at 25

Ghanaian Pizza brand, Pizza Inn has opened a new branch in East-Legon and has FREE pizza pies and more to share this christmas season. END_OF_DOCUMENT_TOKEN_TO_BE_REPLACED

Dancehall act, Stonebwoy has hinted that his legal team is taking serious action against his former signee Kelvynboy for comments he made after he was attacked in Ashiaman recently. END_OF_DOCUMENT_TOKEN_TO_BE_REPLACED

Internet sensation and “King of Gh Rap”, AY Poyoyo has caught the international audience with his unique style of music. END_OF_DOCUMENT_TOKEN_TO_BE_REPLACED

Canadian singer, Justin Bieber has reacted to the sexual assault allegation made against him by a Twitter user identified simply as “Danielle” with evidence. END_OF_DOCUMENT_TOKEN_TO_BE_REPLACED