American rapper and model, Chynna Rogers, who performed with ASAP Rocky’s hip-hop collective ASAP Mob, has passed away suddenly at the age of 25, her manager has confirmed.

“I can regrettably confirm Chynna passed away,” her manager John Miller told Billboard’s Stereogum via email. He added that her family said, “Chynna was deeply loved and will be sorely missed”.

Although authorities are yet to confirm the cause of her death, some relatives revealed on social media that she died from drug overdose.

In the past, Rogers battled with opioid addiction.

Chynna Rogers who was born in Philadelphia, started her career as a model, after signing with Ford Models when she was just 14. 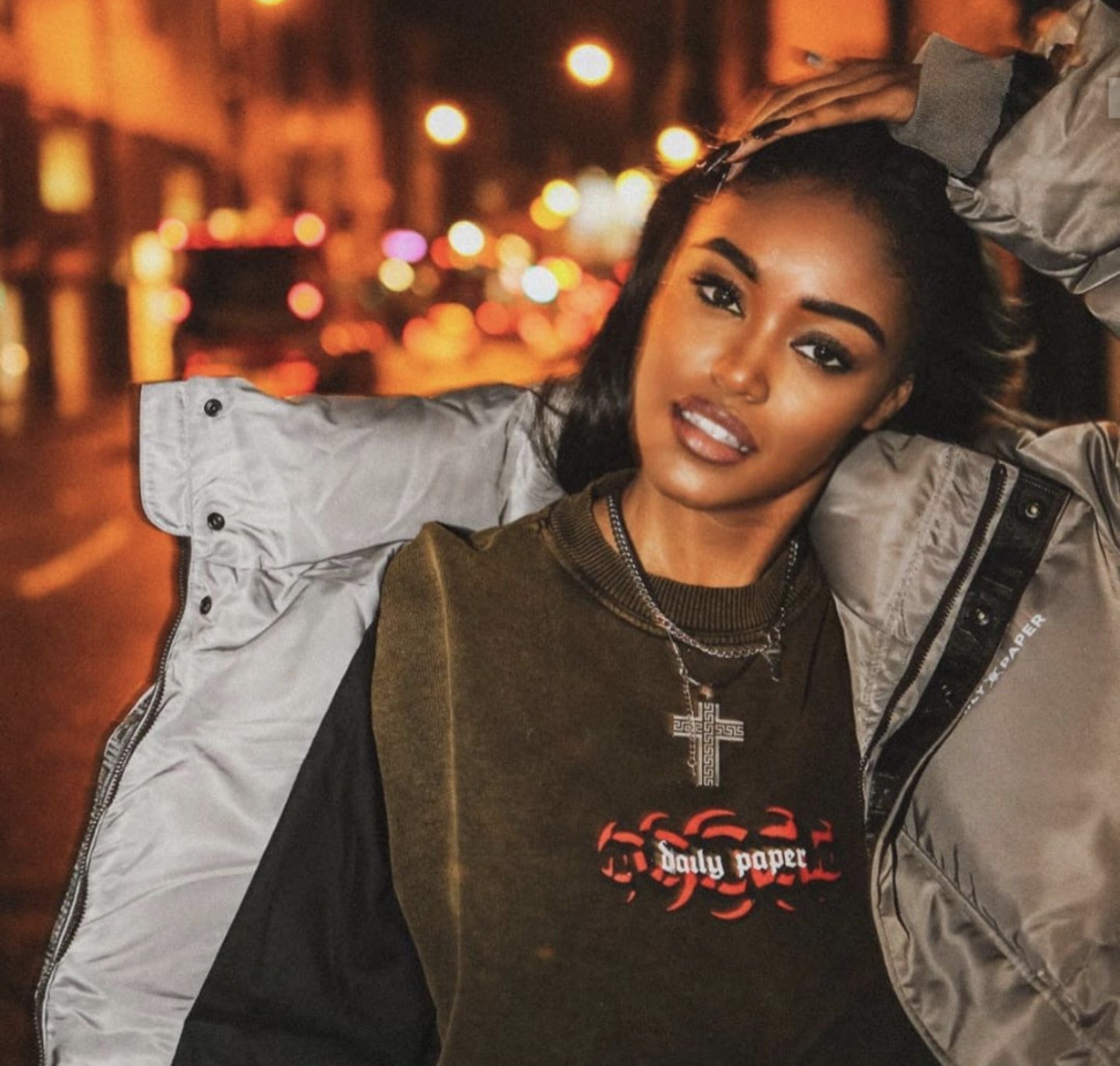 Soon after, she became friends with A$AP Mob founder A$AP Yams and released her first single Selfie in 2014 and Glen Coco in 2014 through A$AP Ant and DJ Nick’s Marino Gang record label, which became viral hits on YouTube.

It was the late Yams who gave Rogers the confidence to pursue a career in music and in 2015, she released EP’s entitled I’m Not Here in 2015, followed by Ninety in 2016.

Ghanaian Pizza brand, Pizza Inn has opened a new branch in East-Legon and has FREE pizza pies and more to share this christmas season. END_OF_DOCUMENT_TOKEN_TO_BE_REPLACED

Dancehall act, Stonebwoy has hinted that his legal team is taking serious action against his former signee Kelvynboy for comments he made after he was attacked in Ashiaman recently. END_OF_DOCUMENT_TOKEN_TO_BE_REPLACED

Internet sensation and “King of Gh Rap”, AY Poyoyo has caught the international audience with his unique style of music. END_OF_DOCUMENT_TOKEN_TO_BE_REPLACED

Canadian singer, Justin Bieber has reacted to the sexual assault allegation made against him by a Twitter user identified simply as “Danielle” with evidence. END_OF_DOCUMENT_TOKEN_TO_BE_REPLACED