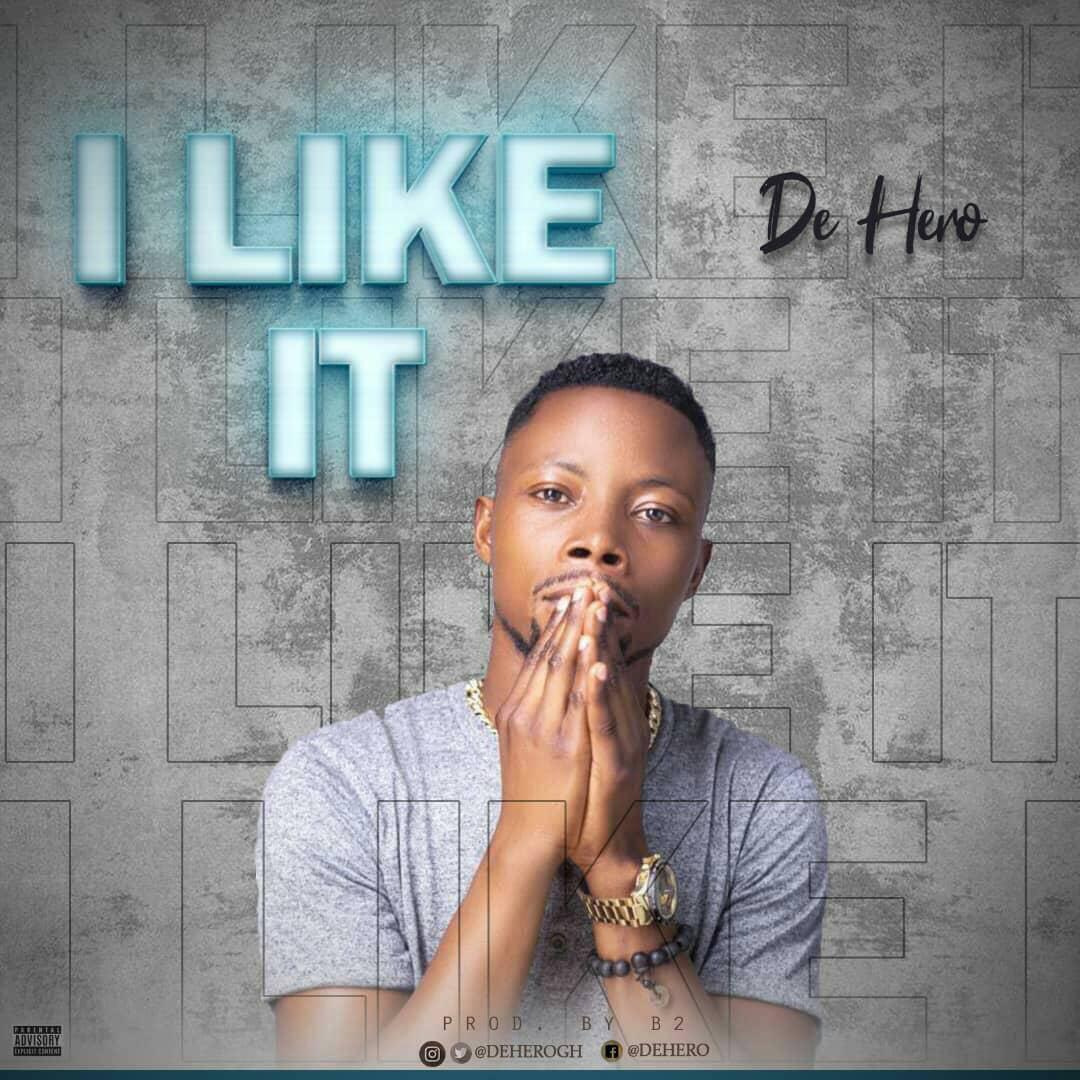 De Hero, an up and coming Ghanaian music artist currently bases in Accra, has released a new single, ‘I Like It’, which is produced by B2 (DopeNation).

De Hero originally hails from Oda Ayirebi in the Eastern region. He holds bachelor’s degree from Kwame Nkrumah University of Science and Technology.

“I do hip-pop and Afro-pop mainly but can also mingle with other genre type of music at my disposal. That make me an all round musician in my music career,” says the currently independent artist.

His basic dream is to add up positively to the music industry in Ghana and in Africa as a whole.

De Hero is available on Facebook as De Hero, Heronation or Deheromusiq, and On Twitter and IG as Deherogh.


Related Topics:De Hero
Up Next