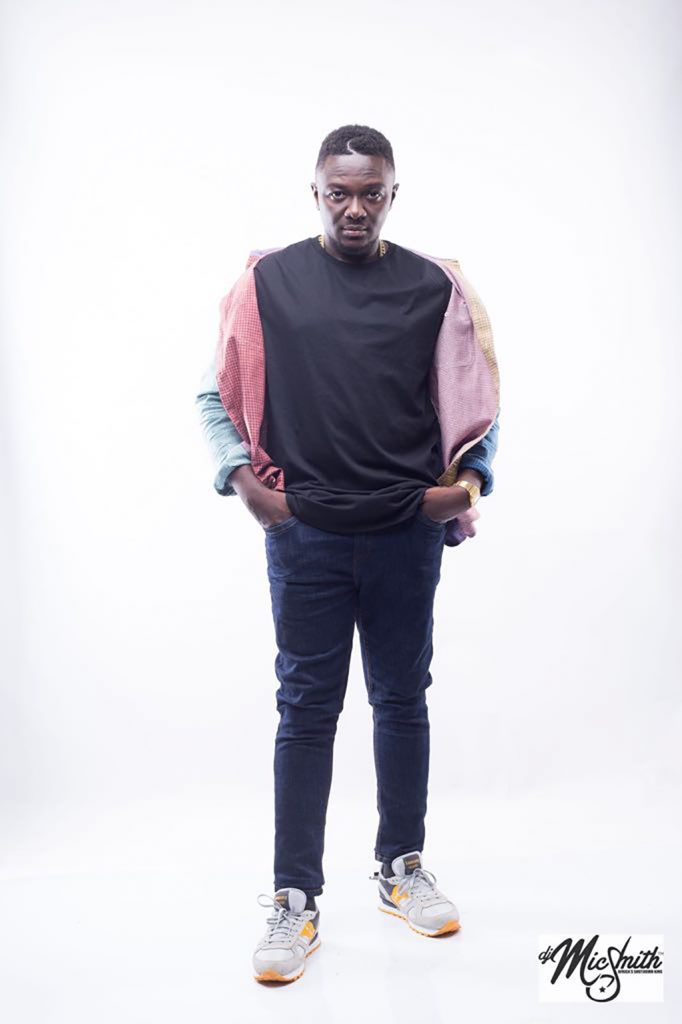 Dj Mic Smith to mark 10th anniversary[/caption] Sunday October 22nd will be etched in the memories of many Ghanaians as a tall list of top stars converge at the Accra Mall food court to party and pay tribute to the contribution of DJ Mic Smith to the Ghanaian and international music industry. For the past decade, Mic Smith known in real life as Michael Owusu-Smith has demonstrated a monstrous mastery of his craft. His flawless control of the turntables has endeared him to the hearts of many in Ghana and across the shores of the country. So on an occasion to recognize his efforts in putting the country on a different pedestal, “A” list DJS like Andy Dosty, DJ Kess, Nigeria’s finest, DJ Neptune, DJ Mensa, Killa Fingers, DJ Vyrusky are amongst the djs on rotation to celebrate with him in mega style. The Shutdown King as he is affectionately called has paid his dues both to the music and djing fraternity. So on the night, expect artiste like Mr. Eazi to take things easy as he delivers explosive tunes from his arsenal. E.L, A.I, Magnom, Kojo Cue, are also part of a tall list of performers to thrill patrons at the free concert dubbed SHUTDOWN 2017!!! https://ameyawdebrah.com/watch-kueiqu-afro-hot-new-music-video-mesmerizes-efya-n-mzvee-performance/]]>

Related Topics:DJ Mic Smith
Up Next

Bose Ogulu has told her son Burna Boy to “tone down the madness” as she celebrated his birthday. END_OF_DOCUMENT_TOKEN_TO_BE_REPLACED

The Hewale Lala (Song Of strength) hit maker Perez Musik gets ready to have his first-ever major concert. END_OF_DOCUMENT_TOKEN_TO_BE_REPLACED

Kofi Sonny, CEO of 610Music, a direct representative for Universal Music Group in Africa, unveiled two of his newly signed artistes to the world over the weekend. The event pulled in dignitaries from all over the globe to witness what many have dubbed “the birth of greatness.” END_OF_DOCUMENT_TOKEN_TO_BE_REPLACED

GuiltyBeatz is ringing in the summer! The Grammy-nominated Ghanaian producer and DJ is back with another dazzling solo effort – an Amapiano-infused dance anthem ‘Universe’ featuring Pop sensation, Mr Hudson and buzzing Ghanaian singer, Twitch 4EVA. END_OF_DOCUMENT_TOKEN_TO_BE_REPLACED