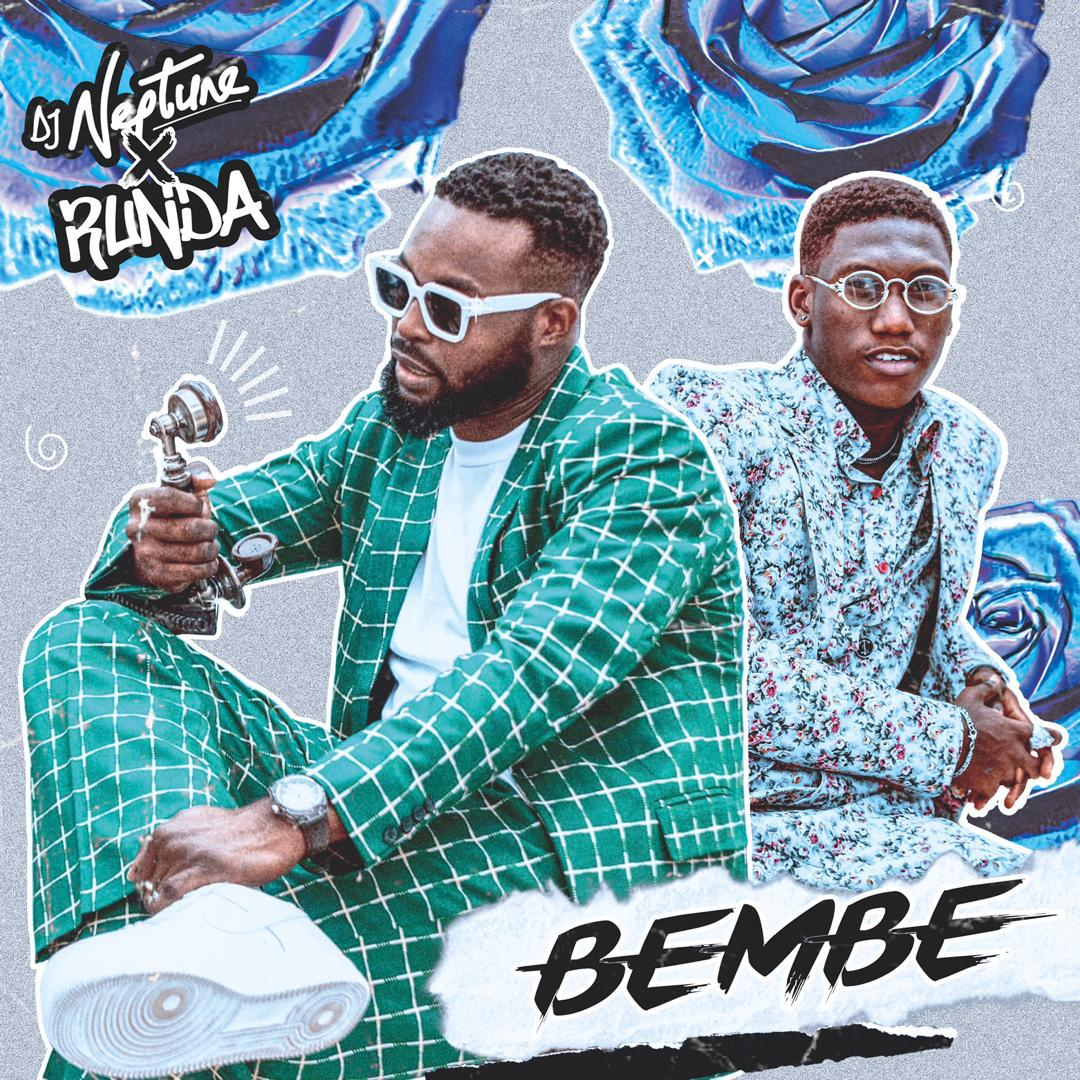 According to multiple award winning super star DJ Neptune, “Runda” caught his attention after putting out a tweet via his twitter page requesting for songwriters. In Neptune‘s words, “I received over 800+ emails and “Runda” was among those who decided to send their demo tracks to the email address provided in that tweet. I knew there was something about the young star after listening to his demo track and immediately, I decided I was going to make a song with “Runda” to propel his career and talent to the world.”

“Bembe” was produced by one of Neptune Records golden ace producers “Magicsticks” the master brain behind DJ Neptune’s global smash hit song “Nobody“. The music video for “Bembe” was shot and directed by TG Omori.

Related Topics:DJ Neptune
Up Next