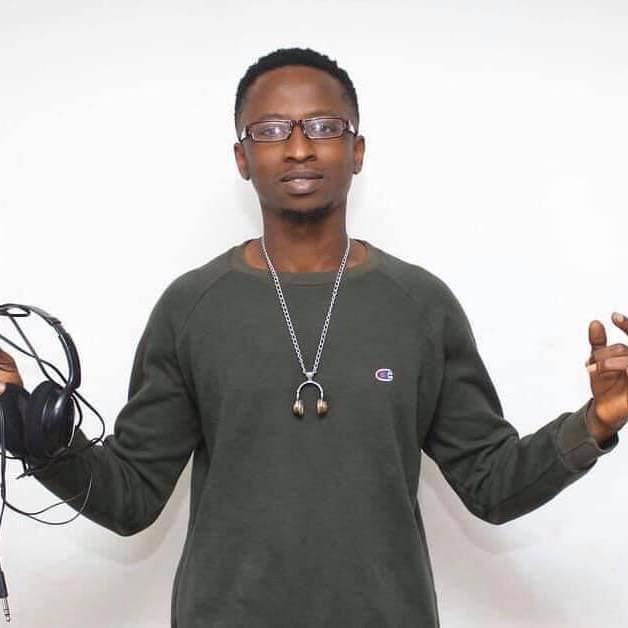 After a long hiatus, DJ Yoga, the hippie radio personality, has made a return to radio.

DJ Yoga is best known in showbiz circles for making waves on Choice FM and later on XFM where he brought fresh breath to morning radio alongside Bukie, his co presenter on the XFM morning show.

In the last few years, he had brief stints at Breeze FM and Xylophone FM.

DJ Yoga also worked at Nubian FM in Liberia, where he helped to transform the station and grow its audience.

” I had to leave the scene to find myself.  I travelled a lot, and the freedom introduced me to what was missing all the while, I needed to grow out of one moment into another and that took years.

“So yes, I am back on radio, and I am going to push my folks at Max to get into the outdoor entertainment world because its pretty missing in the industry, ” he said.

Officially known as Bernard Boateng,  DJ Yoga attended the Ghana Institute of Journalism (GIJ) where he became very popular as the go-to DJ and ‘party maker’.

He has since produced music, curated events, and managed artists.

” I was on Choice FM while I was at GIJ and I made the party happen. I was elected the Organising Secretary of the SCR in my final year, and I didn’t even have to campaign.  They just wanted the party guy to have the position and I accepted the love and the rest is history. Go ask my folks about the parties we had in those days,” he said.

On why he returned to radio and what he was doing while away, he said aside from travelling,  he worked with many young musicians to understand the future of “sound”.

” I have been working with the lot of talented artists to understand what we have to do next ro scale up because we have to do that now.

“Our entertainment scene is evolving, and it’s around music.  We have to understand our sound to be able to export it. You can’t export what you don’t understand so much of the time away have been invested in self growth,” he said.

On his come back, he said ” I am going to revive some of the old vibe like Free Style For Free and the likes, we are going to take radio to the streets and make meaningful impact in the lives of people.  We are going to start a drive that empowers people and equip society,” he said.

Related Topics:DJ Yoga
Up Next

Miss Malaika Ghana At 20!! The Emerald Season Is Here!

No show from Sista Afia and more catfights, as cast of ‘GH Queens’ gather for ‘Reunion show’

On Tuesday, August 2, Netflix hosted a “See What’s Next Africa” content showcase in Lagos, Nigeria, to spotlight its increased investment in Africa’s rich storytelling history through exciting new projects in a wide range of genres and formats that will be available in 190 countries. END_OF_DOCUMENT_TOKEN_TO_BE_REPLACED

Religious fanaticism and extremism have plunged countries into chaos and conflict the world over. Countries in West Africa that have been affected include Nigeria, Burkina Faso and Mali among others. END_OF_DOCUMENT_TOKEN_TO_BE_REPLACED

The meteoric rise of the African entertainment industry into a reckoning force within the global entertainment landscape has been accentuated by MTV Base’s tireless commitment to expanding the acceptance of African music, lifestyle, and entertainment across the globe. Over the last two decades, and in recent times, it has affirmed this commitment with various innovative campaigns, the most recent of which is its Musicology series.   END_OF_DOCUMENT_TOKEN_TO_BE_REPLACED

This Week’s Episode Features a Conversation With Fireboy DML, the 5 Hottest Tracks of the Week, Africa Rising and Dadaboy Ehiz’s Favourite Track of the Week! END_OF_DOCUMENT_TOKEN_TO_BE_REPLACED