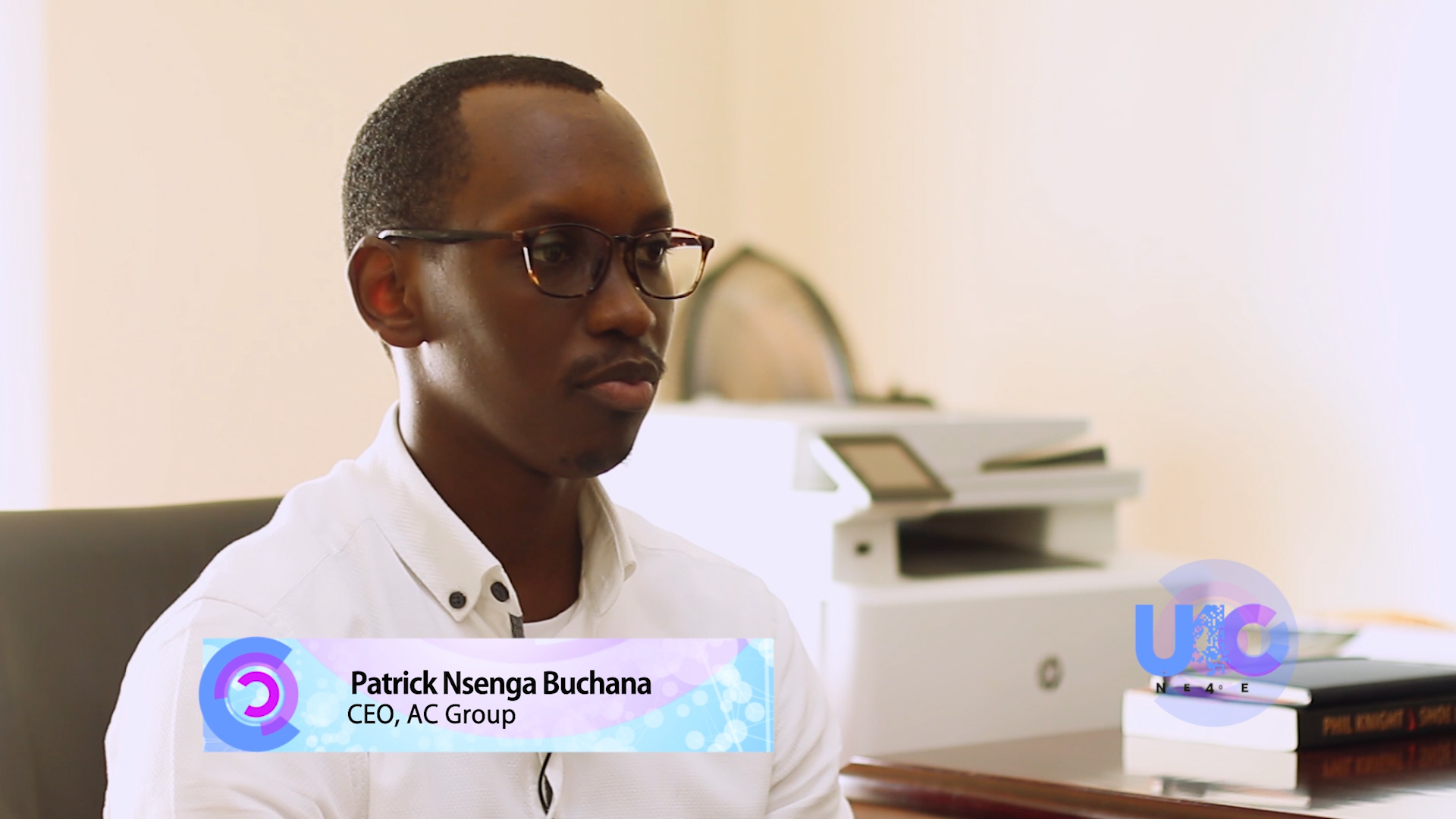 Patrick Nsenga Buchana is a young Rwandan who is passionate about improving the commuters’ experience on Rwanda’s public transport system.

His company, AC Group has played a role in Kigali’s transition to a cashless payment system using the popular Tap&Go smart cards. With over 1,500,000 users in Rwanda and 100,000 in Cameroon, they are changing the face of public transportation.

He sits on several boards including the Klab Rwanda where he is Chairman. Patrick Buchana is the Founder and Chief Executive at AC Group.

Related Topics:Sylvester Chauke
Up Next