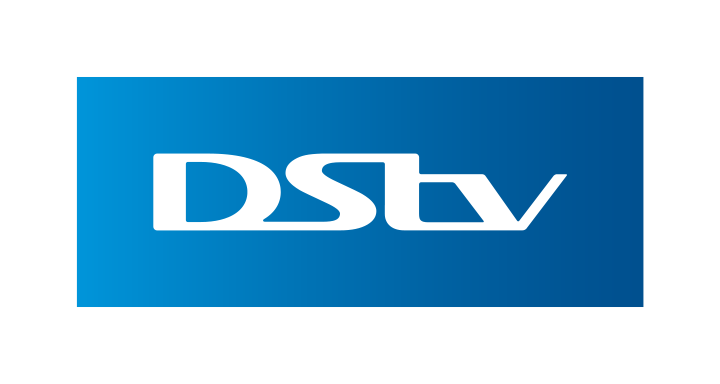 DStv continues to offer its customers ever-more value, with the addition of a host of new channels for customers, and an enticing array of fresh international content on flagship channel, M-Net.

DStv is adding five new channels, across packages, which bring some of the world’s most gripping telenovelas and unique entertainment for kids to Africa’s number one video entertainment platform – delivering even more value and choice.

tlnovelas (DStv Channel 133) launched on 14 September 2020, with a huge array of English-dubbed Mexican telenovelas from Latin America’s second-largest producer, Televisa. There’s no better place for stories of love and betrayal, with beautiful people satiating the desire for fairytale endings. The channel is hugely popular across Lusophone Africa.

ZooMoo (DStv Channel 314) is a Canadian kids’ channel that delivers a unique mix of live action combined with animation and puppets – it’s the world’s first fully interactive pre-school channel dedicated entirely to animals and nature, aimed at kids aged 2-7 years old. ZooMoo launches as a pop-up channel on DStv, which will be available from 1 October 2020 to 31 March 2021.

KIX (DStv Channel 114) is the ultimate destination for Action Movies in Africa. A customized and dedicated service, KIX offers fans a high-octane blend of martial arts, action and thriller movies from the East and West, all presented in English.  From the most compelling Asian and Hollywood blockbusters to the best Kung Fu classics of all time, as well as many other never-seen-before action and thriller titles in the region, KIX brings excitement, thrills and an adrenaline rush in high definition to all viewers.  Get into Action with KIX – your one-stop shop for all action movies! KIX Launches on 1 October.

tvN (DStv Channel 134) opens up the world of Korean drama to DStv customers, on the back of rapidly growing global interest in the quirky world of K-Pop and all things Korean. The channel is from the Oscar-winning producers of Parasite, featuring shows produced by some of the biggest players in the Korean drama industry and serving up glossy, powerful content, which customers can look forward to, from November 2020, for 16 weeks, on DStv.

For more about these channels, visit www.dstv.com.

While M-Net’s local dramas are set to pack a punch alongside reality fare such as Single Wives SA, viewers can rest assured that the channel will continue to bring Hollywood’s top-notch series to Africa, first.

One of the many series to take note of is Mrs. America, featuring an A+ list of stars stepping into the shoes of some of the most iconic women of the culture wars of the 1970s.

Based on the 2014 novel ‘You Should Have Known’ by Jean Hanff Korelitz, The Undoing stars Nicole Kidman, is written and produced by David E. Kelley, directed by Susanne Bier and premieres on M-Net in November 2020.

Fans of M-Net’s massive series can look forward to the return of shows like The Good Place, Britain’s Got Talent, This Is Us, City of Angels, Grey’s Anatomy, The Voice and many more, between now and March 2021.

The news is already out that the M-Net Movies offering has streamlined from 1 September 2020 to deliver a more personal movie experience for movie fans.

M-Net Movies Premiere, Smile, Action+, Action, All Stars & Zone have been condensed to M-Net Movies 1, 2, 3 and 4, to streamline the channel offering, giving fans the opportunity to discover more movies they love and make it easier to enjoy the channels across the new devices and platforms which have been announced by DStv. Popular holiday Pop-Up channel fliekNET becomes a permanent fixture on DStv as well.

The curated experience cements M-Net and M-Net Movies’ position as the undisputed leaders in entertainment and movies. In partnership with prolific local and international studios, the channels will be able to offer more movies that fans love, along with additional opportunities for the incredibly-popular Festivals and Pop-Ups – continuing to offer an uninterrupted movie experience with zero ad-breaks during movies, providing convenience to watch them whenever and however customers like.

The shuffle is also a response to customers’ needs for fresher content and a greater viewing experience. There will also be more focus on local content investment, which will see a launch of local channels in March 2021 for Ghana, Ethiopia, Angola and Mozambique.

For more about the changes to the M-Net Movies channels, visit www.dstv.com.

Coming to DStv and GOtv in 2021 is a brand-new African Lifestyle channel, which will tell stories from across the continent. Blending content from various regions and Pan-African content with broad appeal, the new channel is a much-anticipated new addition to the DStv and GOtv offering.

A little over a month after winning the “Female Songwriter of Excellence” award at the famous Maranatha Awards in the USA, Yvonne Asamoah-Tawiah popularly known as Minister Yvonne has been nominated by the Ghana National Gospel Music Awards for their upcoming Christian music awards. END_OF_DOCUMENT_TOKEN_TO_BE_REPLACED

The leadership of University of Ghana Students’ Representative Council are spearheading plans for the 64th UGSRC week celebration. END_OF_DOCUMENT_TOKEN_TO_BE_REPLACED

Experiencing acid refluxes once in a while is not too uncommon. However, when this problem persists and shows up every time you eat, it needs special attention and diagnosis. END_OF_DOCUMENT_TOKEN_TO_BE_REPLACED

Slots are the most attractive casino games, and have been so for a while, according to data from Statista. Studies show that 70% of real money casino games on the internet are slots, as of late 2019.  END_OF_DOCUMENT_TOKEN_TO_BE_REPLACED