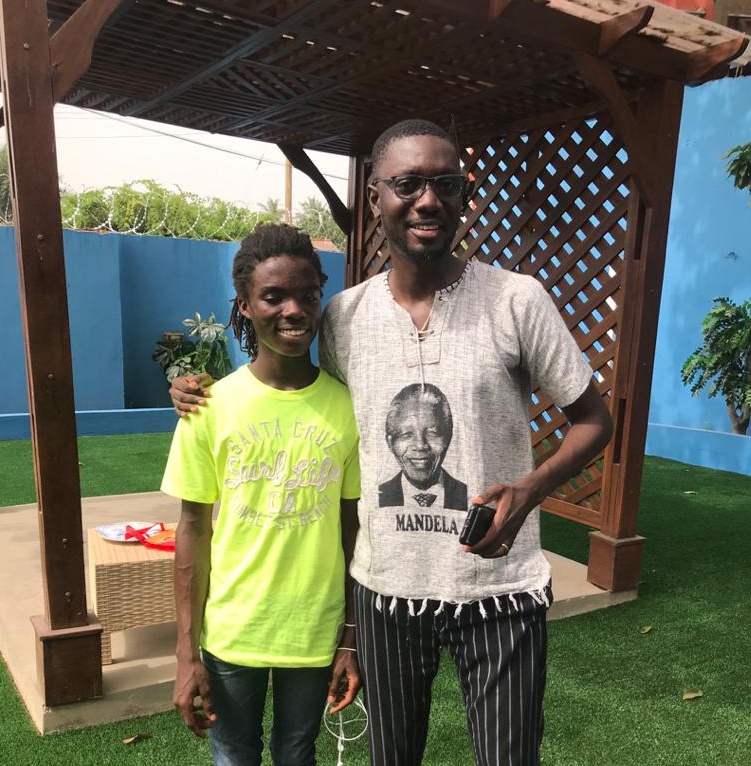 Tyrone Iras Marhguy became a talking point in Ghana when news about Achimota School rejecting him due to his dreadlocks hit the media.

Tyrone has been denied admission to the Achimota School over his failure to trim his dreadlocks and his father has proceeded to take the matter to court.

Ameyaw TV had an exclusive interview with the 17-year old to see the options available to him now, his future plans and Rastafarianism and more.

Afrobeats is taking over the world – ‘Cash Out’ hitmaker, Nathaniel The Great eyes collaboration with Stonebwoy