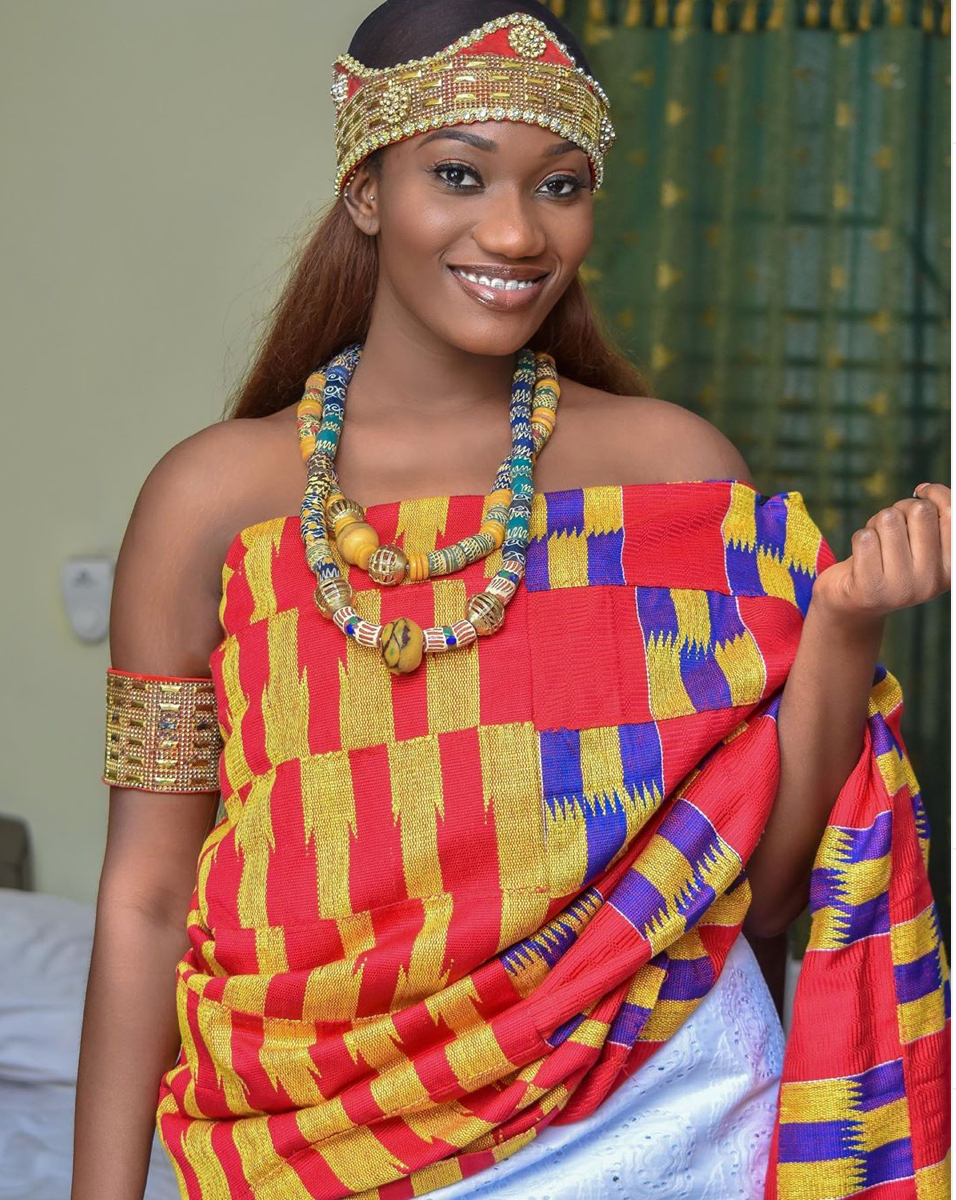 Ever since Wendy Shay came into the music industry two years ago, she has not caught a break.

While some people attribute Ghanaians dislike for her on the premise that she was introduced into the world way too soon by her manager Bullet right after the late Ebony Reign’s death, I strongly believe that she has earned her spot in the music scene and therefore should be given a break.

Although she has made her fair share of mistakes in the past, Wendy Shay has been humble enough to right her wrongs and continues to grow. She has apologised where necessary, and continues to ‘fix herself’ to suit Ghanaians.

The incident that happened today inside Accra FM is indeed an unfortunate one which should not have ended the way it did.

The issue of a possible romantic affair between Wendy Shay and Bullet has been in the air since she dropped her first single “Uber Driver.” Both Wendy and Bullet have consequently denied all rumors surrounding them having an affair.

In a recent interview with Ameyaw TV, when the question came up for the 1000th time, Wendy denied the rumors and even stated that Bullet was currently seeing a friend of hers.

However, the question seems to be the most important question for most journalists in the media who constantly bring it up in almost every single interview that Wendy has ever granted.

I want to believe Nana Romeo of Accra FM was trying to use a technique of intimidation to get her to finally break and spill the beans, but it looks like his technique backfired. He should have just moved on to other questions when it became obvious that Wendy Shay wasn’t going to oblige. But he didn’t and here we are.

Even if there was indeed any proof that the two are seeing each secretly, how is a consented affair between two adults the concern of anybody?

Wendy Shay had every right to walk out of that interview. I don’t think our beloved Wiyaala, Efya and or Becca would have sat long enough to endure the ordeal Wendy Shay was put through today in the studios of Accra FM.

Wendy Shay has earned her top spot in the music scene and can boldly be tagged as the number one female musician in Ghana right now,  hence deserves to be treated with the same respect and dignity that has been given to other female artists in the country.

There have been a habit of female musicians in Ghana been reduced to ‘sex objects’ and it’s about time the media (including me of course) did something about it.

About 90% of our female musicians have gone through the ordeal of having to prove to Ghanaians that they are not sleeping with their managers. What happens to the male artists who also have females in their management camps? Do we constantly nag them wanting to know if they were being involved romantically? Why can’t we treat the females the same way?

Wendy Shay deserves more, female musicians in Ghana deserve more. Let’s build them up, and not constantly tear them apart. 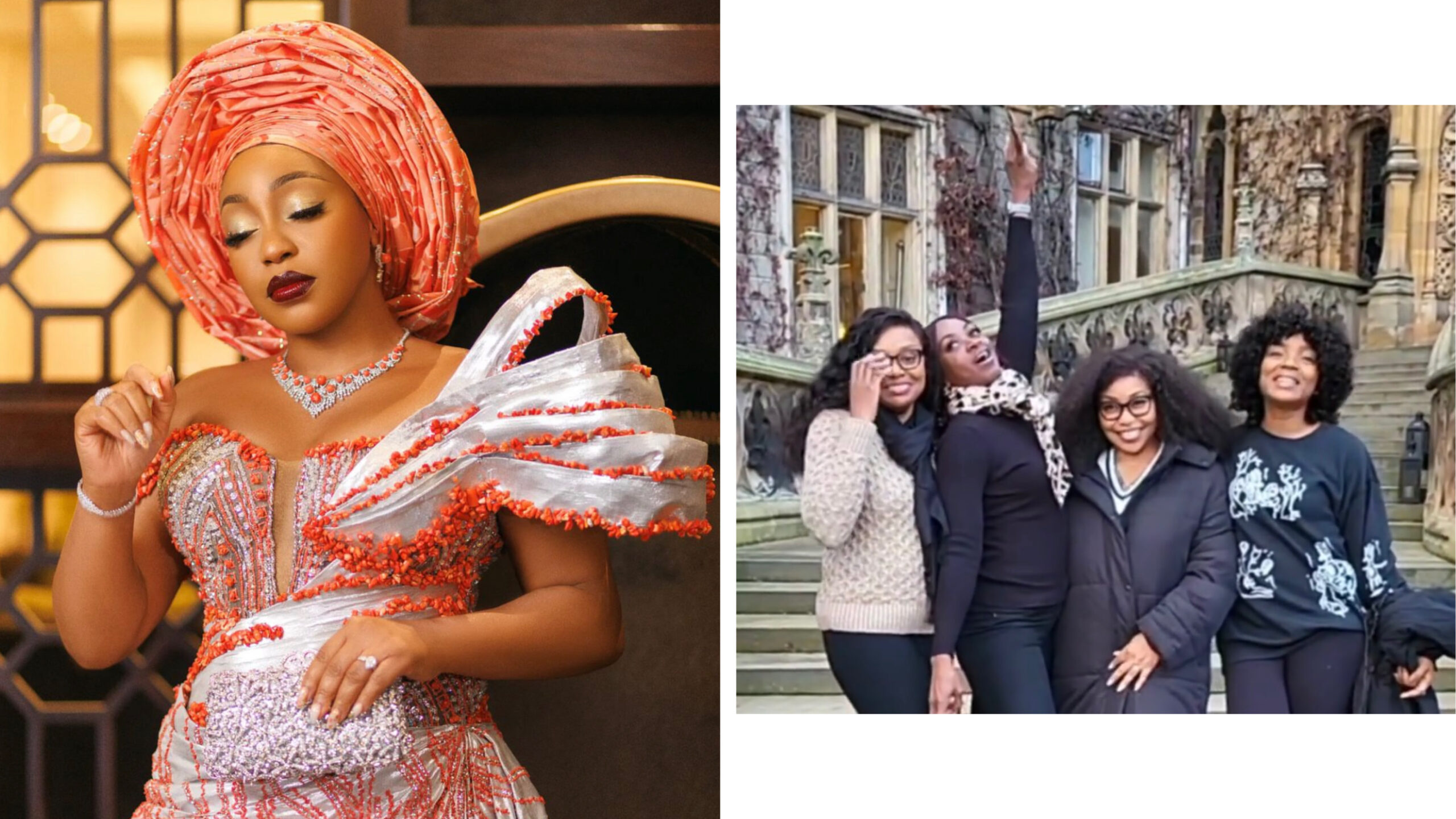 After breaking the internet with her traditional wedding ceremony back in April, Nollywood actress, Rita Dominic is gearing up for her white wedding. END_OF_DOCUMENT_TOKEN_TO_BE_REPLACED 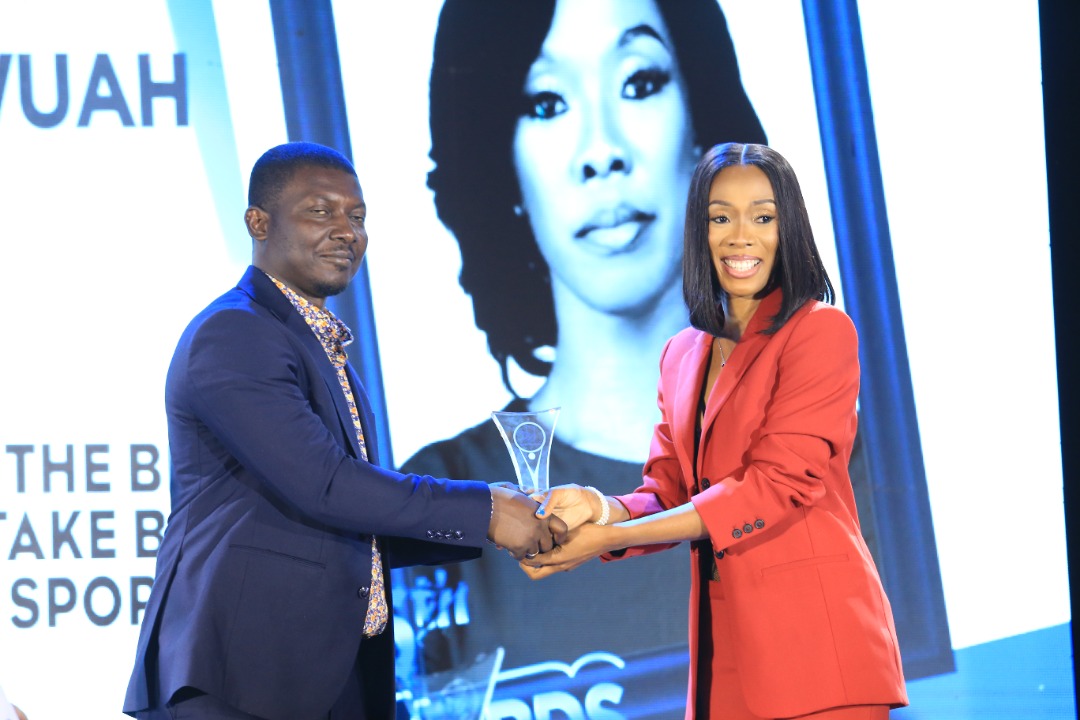 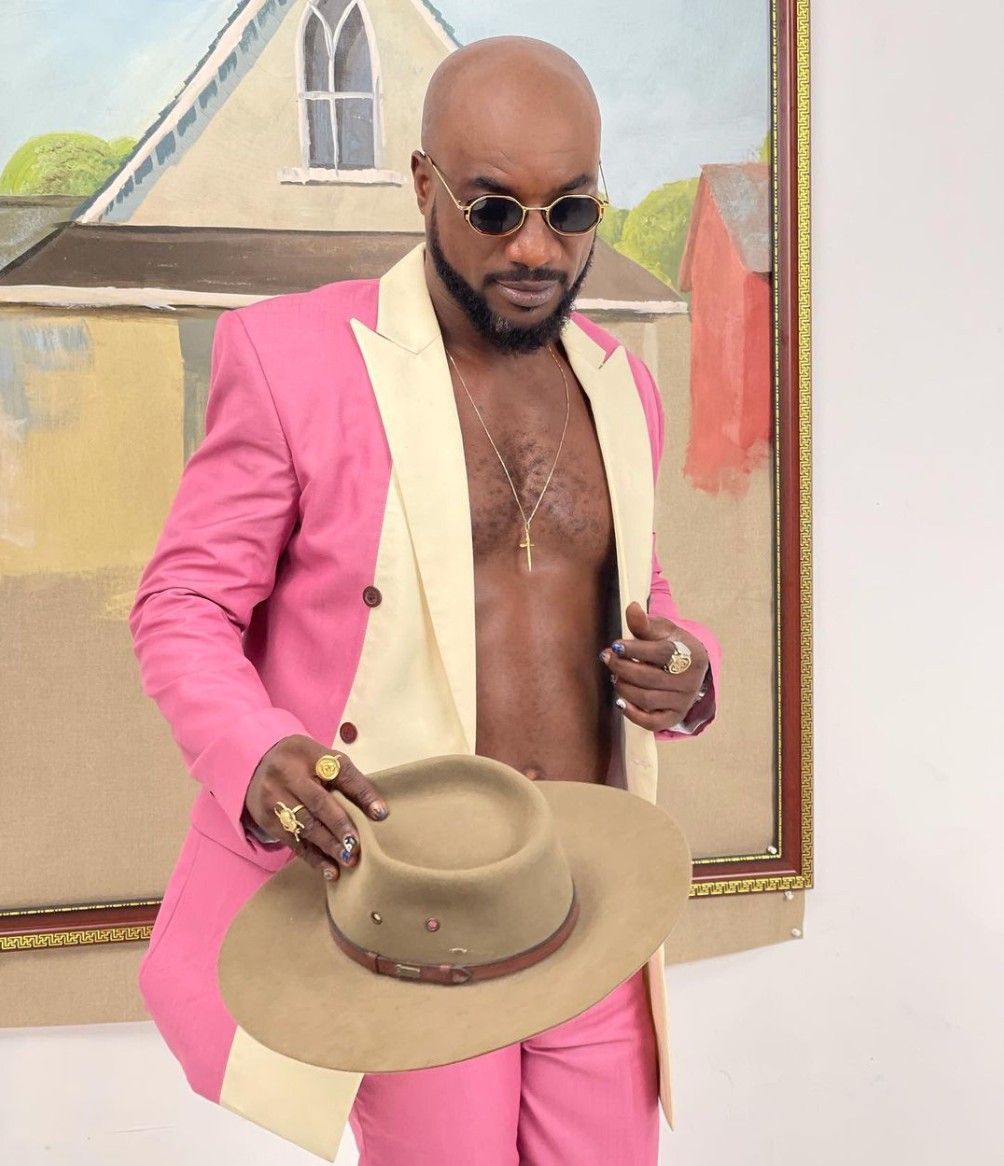 Ghanaian Highlife musician, Kwabena Kwabena has expressed his love for women on countless occasions in his songs, however, he loves them too in real life. END_OF_DOCUMENT_TOKEN_TO_BE_REPLACED 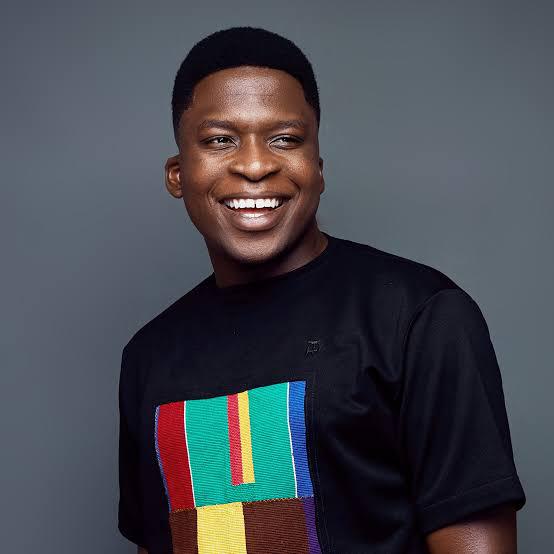 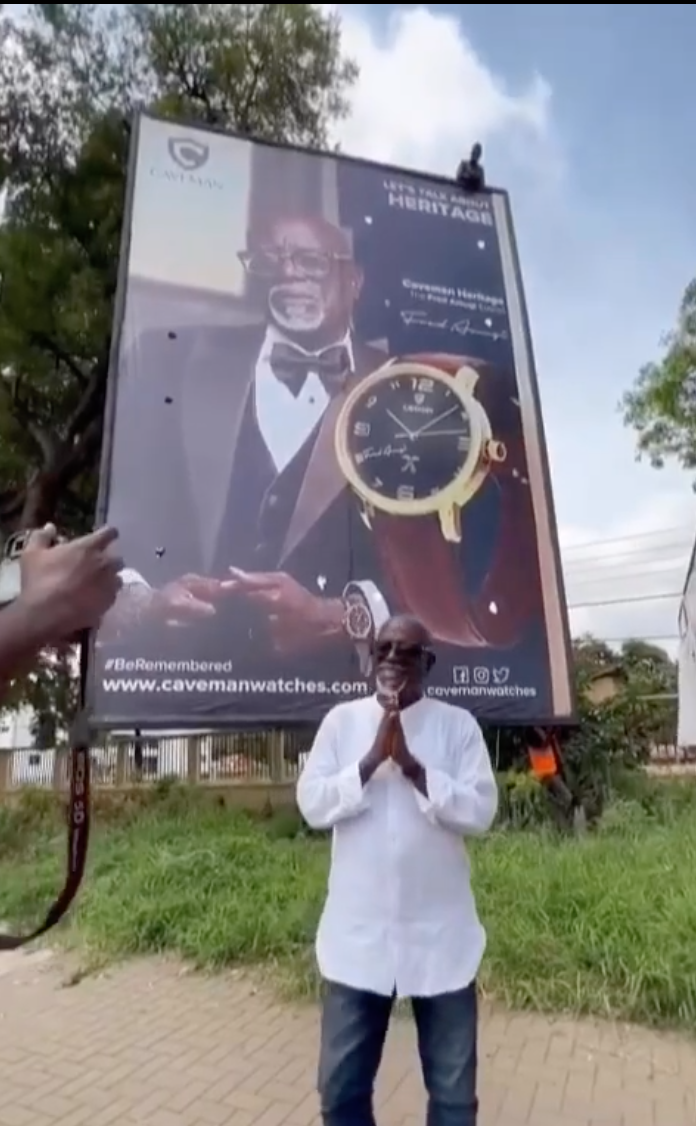 Legendary actor, Fred Amugi’s dream of being on a billboard has come to pass. END_OF_DOCUMENT_TOKEN_TO_BE_REPLACED 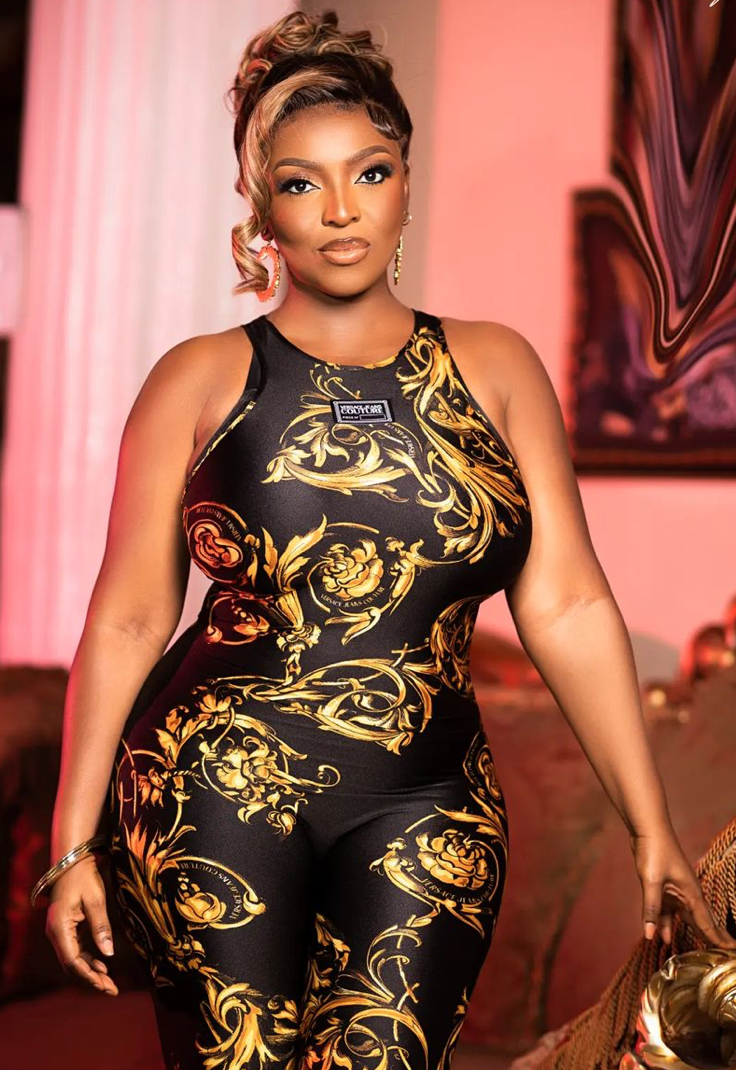 Stuffed Animals of a Baby Tiger—Plushies for a Good Cause