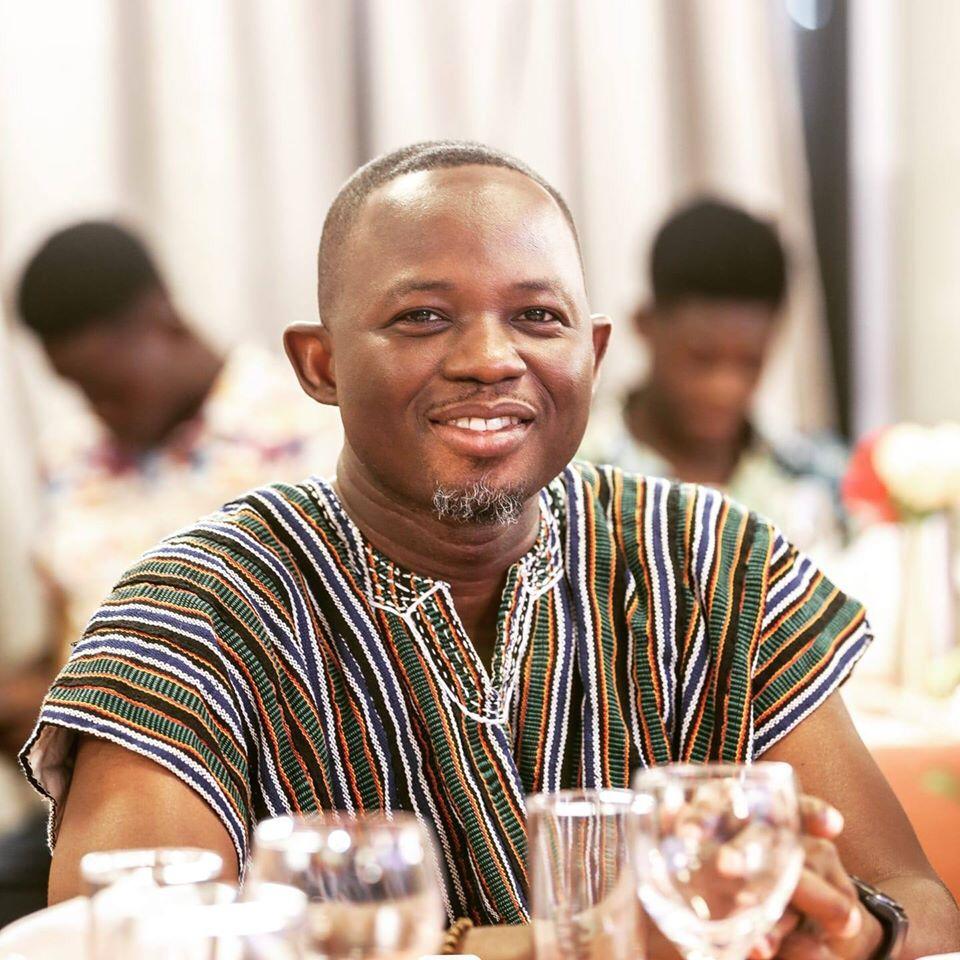 Francis Doku, a career media professional as well as a consummate marketing communications specialist with almost two decades hands-on experience in media strategy, planning, buying and brands communication has been appointed as the new General Manager of TV3 Network, the nation’s number one television platform.

Mr. Doku has almost two decades of experience in journalism out of which he has been writing a column on radio and television related subjects for a decade and half. He is focused on developing the best marketing solutions for clients using his in-depth knowledge of the media landscape and its effect on brands and communication. Francis previously served as General Manager of Digital and MG Radio at Media General.

Head of News Planning and Research, Sedem Ofori takes on the position of General Manager, News, and Abraham Asare assigned as the acting General Manager of MG Radio.

The appointed managers all come on board with a wealth of experience in their areas of expertise and are expected to champion a revolution to strengthen the group’s lead in the industry and make it Africa’s leading Media company.

A Davido, Kelvyn Boy collabo could be on the way. END_OF_DOCUMENT_TOKEN_TO_BE_REPLACED

Eyinatayo Iluyomade, a 19-year-old Lagos-based comedian, has been arrested and charged to court for saying an expensive joke. END_OF_DOCUMENT_TOKEN_TO_BE_REPLACED

Despite the public not being privy to the romantic life of Ghanaian actress Salma Mumin, she has revealed her heart has been broken several times. END_OF_DOCUMENT_TOKEN_TO_BE_REPLACED

The Lioness of Africa, Wiyaala and the King of African Dancehall, Shatta Wale on Saturday, August 13, 2022, rocked the Summer Stage in New York City. END_OF_DOCUMENT_TOKEN_TO_BE_REPLACED

Legendary Ghanaian rapper, Tinny has descended heavily on Stonebwoy and Mercury Quaye over some comments they had made on radio concerning the confiscation of his car. END_OF_DOCUMENT_TOKEN_TO_BE_REPLACED