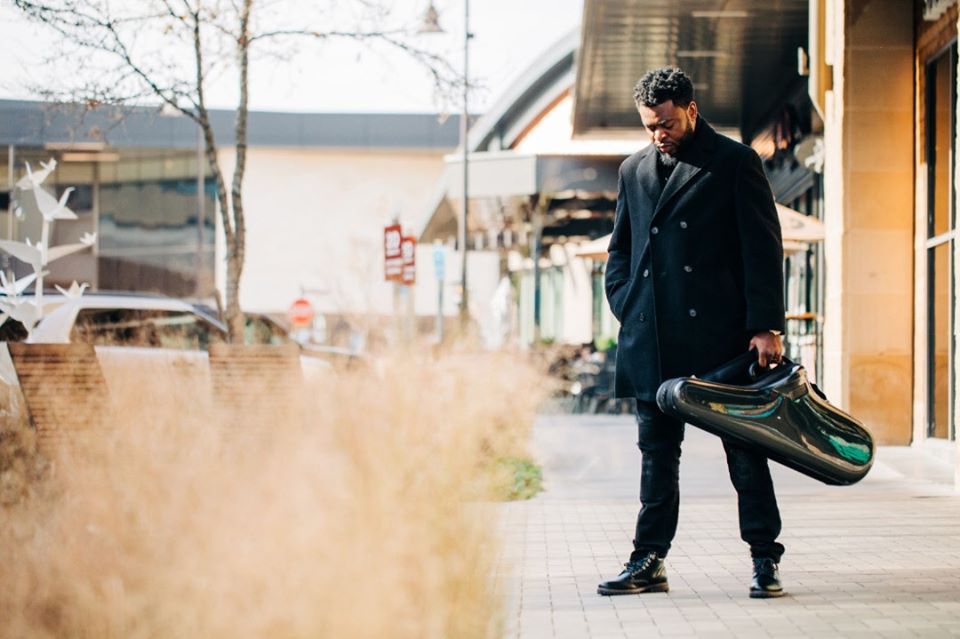 Francis Onah is a renowned jazz musician, saxophonist, composer, arranger, and singer. He has an impressive portfolio, playing with many bands at various jazz festivals around the world.  Onah originally began playing the trumpet at only 16, then picked up the saxophone and learned the rudiment in only five days at the age of 24. His musical style can be described as Jazz, Highlife, and Contemporary World Music.

Onah’s new single, however, leans more into his African roots. Francis Onah was born in the city of Lagos, Nigeria, Africa. The single titled “Iripia” was inspired by his cultural heritage with sounds that tells stories of the region, with a global resonance. The album still follows his musical philosophy that ‘less is more’ as a soul-winner with his melody.

“Iripia” is only the first single to be released from his new album, Ogoja City. A second single, titled “Alamu”, will release on the last weekend of June. The remainder of the album will release later this summer, on August 31st, 2020.

The album takes listeners on an exciting journey through Onah’s African roots.  The entire album is full of meaning, primarily of the appreciation that Onah has for his home and cultural heritage. He wanted the album to showcase Ogoja City to the world. The song “Iripia” was specifically inspired by a survival story, while “Alamu” was inspired by the story of a kid who was bullied/ oppressed, but now doing well for himself, and yet still humble and down to earth.

Onah says, “I am obsessed to introduce Africa to the world from a metaphysical stance.” He adds, “Music melody heals my soul in a spiritual way. Don’t naturalize spiritual things and spiritualize natural things, music is spiritual.”

Francis Onah-Adie is a renowned jazz musician, saxophonist, composer, arranger, and singer. He was born in the city of Lagos, Nigeria, Africa. Francis Onah’s musical journey started at the early age of 16, and he bought his first trumpet at the age of 19. Onah later picked up the saxophone at the age of 24, learned the rudiment in five days, and performed with the saxophone on the sixth day at a concert organized by Alliance Française de Lagos.

Onah has performed with a lot of bands and had the opportunity to tour on a global stage with Femi Kuti and the Positive Force Band, and performed at various Jazz Festivals around the world. As a result of all these experiences, Onah began to develop his style, leaning towards his African root and the result we see in his debut single, released in April 2020, and was titled “Iripia”. The single is now available on all streaming platforms. Stay tuned as Onah is working on getting his album out soon.

Related Topics:Francis Onah
Up Next

For the 6th time in 2022, Chief One has copped another major nomination! END_OF_DOCUMENT_TOKEN_TO_BE_REPLACED

Nigerian singer Kizz Daniel has been reportedly arrested by the Tanzanian Police for refusing to perform at an event. END_OF_DOCUMENT_TOKEN_TO_BE_REPLACED

Member of Parliament for the Dome-Kwabenya Constituenc, Sarah Adwoa Safe has penned a sweet message to her partner as they celebrate four years of marital bliss.  END_OF_DOCUMENT_TOKEN_TO_BE_REPLACED