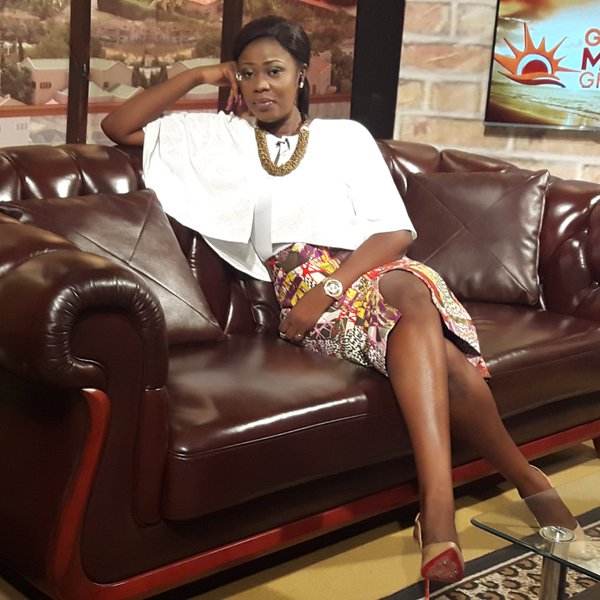 Frema Ashkar, who is currently Kwabena Kwabena’s manager, has been at the centre of rumours surrounding the singer’s second divorce. The TV host is alleged to be the woman currently warming Kwabena’s bed. But after all the speculations Frema, who has constantly refused to publicly respond to the allegation, has finally reacted. Speaking on Angel TV, Frema Ashkar who is also a divorcee, denied the reports by indicating strenuously that her relationship with Kwabena is purely business: “Hahahaha..I’m not dating Kwabena kwabena..I have been managing Kwabena for some time now and it’s purely business…No…Kwabena and I are not dating – what is important is his next album which is coming out next month.” Frema Ashkar gained prominence as a newscaster at TV3. She is now a TV presenter with Metro TV. https://ameyawdebrah.com/exclusive-aj-sarpong-leaves-ghone-live-fm-citi-fm/]]>

In Pictures: Ghanaian female stars and their love for cars