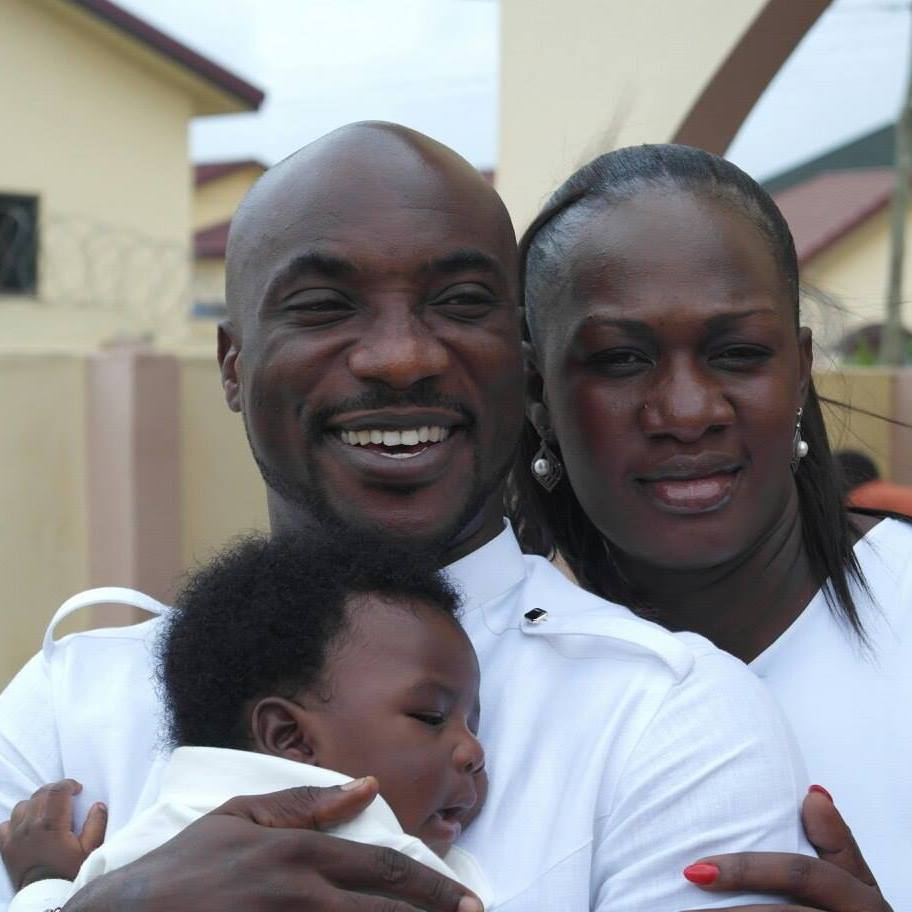 There appears to be no end to the drama between Kwabena Kwabena and his ex-wife Lydia Appenteng (Abena Owusua). According to reports, there was more drama at Plus 233 Jazz Bar & Grill, on November 30 when the musician launched his 5th studio album, ‘Ahyesi’. According to Zionfelix.net, Lydia Appenteng stormed the venue with police to summon Kwabena Kwabena to court. A source revealed that the ex-wife chose that method because all efforts to invite Kwabena Kwabena to court over their divorce had proven futile. https://ameyawdebrah.com/jumpsuit-sweat-pants-oversized-t-shirts-stars-rocked-beccaat10-stage/ The informant added that the musician before November 30 had refused to accept the court summons on several occasions giving reasons that he did not marry at the court of law so sees no reason to appear before a judge if he wants to walk out of the union. “His persistent refusal made Abena go in for a court order and that is why they went to the concert to serve him” the source added. https://ameyawdebrah.com/fake-pastors-sex-famous-men-infamous-ucc-student-abena-korkor-spills/ The police and Abena Owusua upon their arrival at the Plus 233 Jazz Bar & Grill on Thursday were told Kwabena Kwabena was not around. Management of the musician was earlier not willing to tell his whereabouts but later disclosed his location after the police said they would mount the stage to serve him if he returns to perform.    ]]>

Related Topics:kwabena kwabena
Up Next