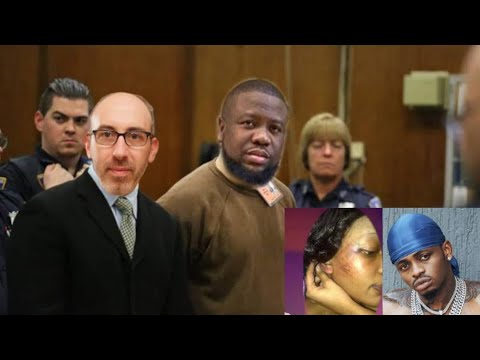 According to reports, Gal Pissetzky lead counsel for the alleged international fraudster, Ramon Abbas aka Hushpuppi, says his client is not a fraudster.

Pissetzky of Pissetzky & Berliner said Hushpuppi ran legitimate businesses including real estate, according to Forbes. The  37-year-old was arrested in Dubai, United Arab Emirates, by the Dubai Police. The police revealed that upon the arrest of Hushpuppi and 12 other members of his crew, it discovered that fraud amounting to 1.6 billion Dirham had been committed by the gang.

No fewer than 1,926,400 people from different parts of the world were also said to have fallen victims to the suspects. According to the police, 13 luxury cars, estimated at 35 million Dirham were recovered from the house where they were arrested.

The Dubai police later handed him over to the Federal Bureau of Investigation in the United States where he had since been arraigned on charges of conspiracy to commit money laundering, among others.

Amongst other charges, the FBI alleged that Hushpuppi attempted to dupe an English Premier League football club of £100m. The allegation is contained in an affidavit deposed to by FBI Special Agent, Andre Innocenti, who is assigned to the Los Angeles Field Office Hi-Tech Organised Crime Squad.

The affidavit read in part, “Abbas and others further conspired to launder hundreds of millions of dollars from other fraudulent schemes and computer intrusions, including one scheme to steal £100 million (approximately $124 million) from an English Premier League soccer club.”

The FBI further stated that should Hushpuppi be convicted, he risks spending 20 years in jail.

However, while speaking with Forbes, Hushpuppi’s legal representative said his client is “Absolutely not guilty of (the) charges they are accusing him of,” adding, “(he) was running a legitimate business and a very legitimate Instagram account and did not take part in any scam or fraud.”

Asked how Abbas paid for his lifestyle, Pissetzky said, “He’s an entrepreneur. He has real estate involvement … (he’s) an Instagram personality. He was promoting brands and that’s how he was very legitimately making his money.”