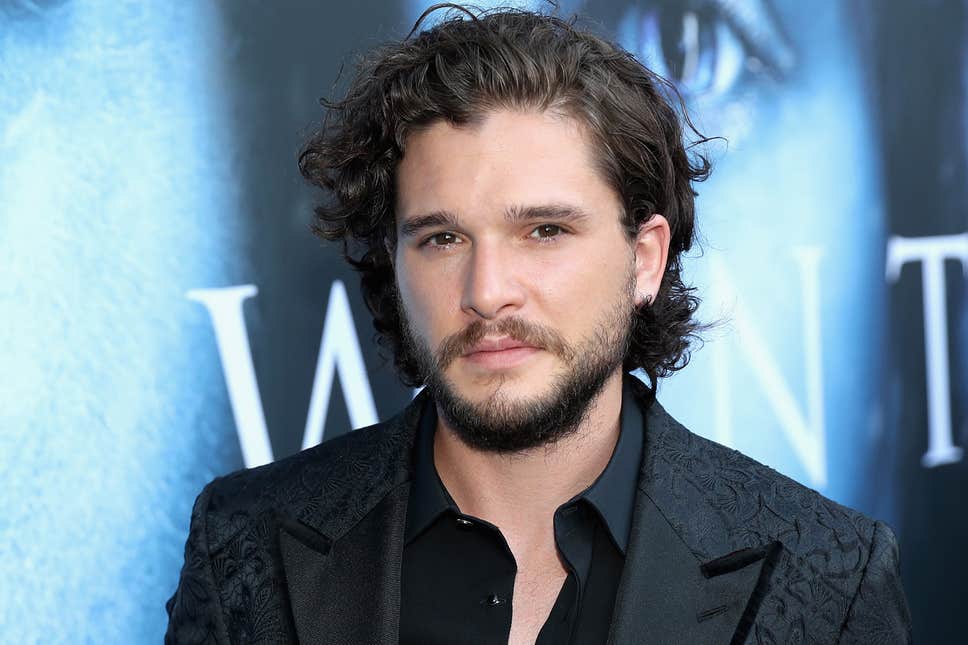 “Game of Thrones” star, Kit Harington secretly checked into luxury rehab for stress and alcohol use ahead of series finale airing, which “really hit him hard.”

The 32-year-old actor who played Jon Snow in the hit HBO series for eight years, has been at luxury Connecticut health retreat Privé-Swiss for nearly a month, arriving weeks before the show’s finale on May 19, Page Six reported.

The British actor has been undergoing psychological coaching, practicing mindful meditation and cognitive behavioral therapy to combat stress and deal with negative emotions at the facility, which costs over $120,000 a month.

A friend told Page Six of Harington, “The end of ‘GoT’ really hit Kit hard …

“He realized ‘this is it — this is the end’, it was something they had all worked so hard on for so many years. He had a moment of, what next?

“He’s in the clinic predominantly for stress and exhaustion and also alcohol.

A rep for the actor told the publication, “Kit has decided to utilize this break in his schedule as an opportunity to spend some time at a wellness retreat to work on some personal issues.”

Fabolous reveals how he learned to rap, stealing Diddy’s favourite name and more