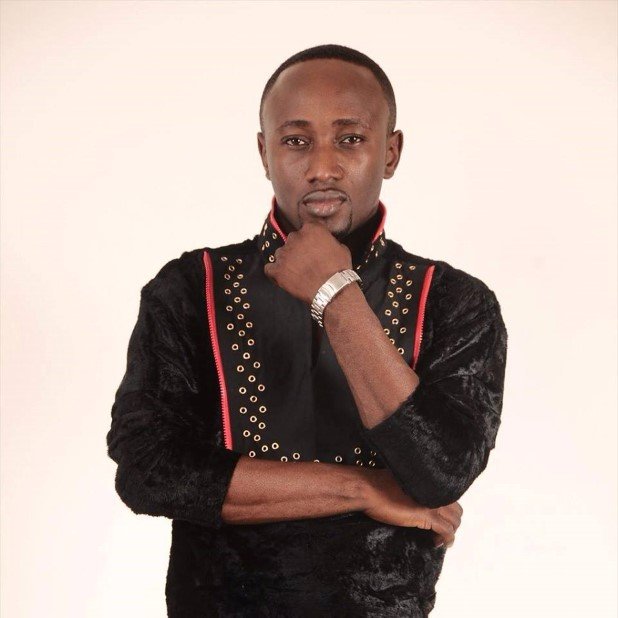 George Quaye[/caption] Head of Communications at Menzgold, George Quaye has resigned from the gold dealership firm. Information reaching us indicates that he officially tendered in his resignation letter on Thursday. George Quaye was appointed as Head of Communications at Menzgold Ghana in August, following the company’s standoff with the Bank of Ghana (BoG) and the Securities and Exchange Commission (SEC). https://youtu.be/scTIlLm1HyA

His appointment came as a surprise to many Ghanaians because of his entertainment background. He however proved himself by engaging the media on Menzgold’s dealings. He was also present and spoke at the press conference where Menzgold announced the schedule for payment of deposits to customers. We are yet to confirm the exact cause of the resignation. George Quaye still remains the Head of Communications at production and event company, Charter House, for 12 years running.
]]>
Up Next

GHC 100,000 recording deal up for grabs! Vote for your favourite to win Vodafone Icons

Nigerian actress, Eucharia Anunobi, has revealed she urgently needs a man to settle down with. END_OF_DOCUMENT_TOKEN_TO_BE_REPLACED

General Manager of GhOne TV, Nana Aba Anamoah and Broadcaster, Serwaa Amihere have chided supporters of the New Patriotic Party (NPP) for defending the purported copy of a will of Kwadwo Owusu Afriyie, popularly known as Sir John. END_OF_DOCUMENT_TOKEN_TO_BE_REPLACED

Kourtney Kardashian and Travis Barker have got married – again. END_OF_DOCUMENT_TOKEN_TO_BE_REPLACED