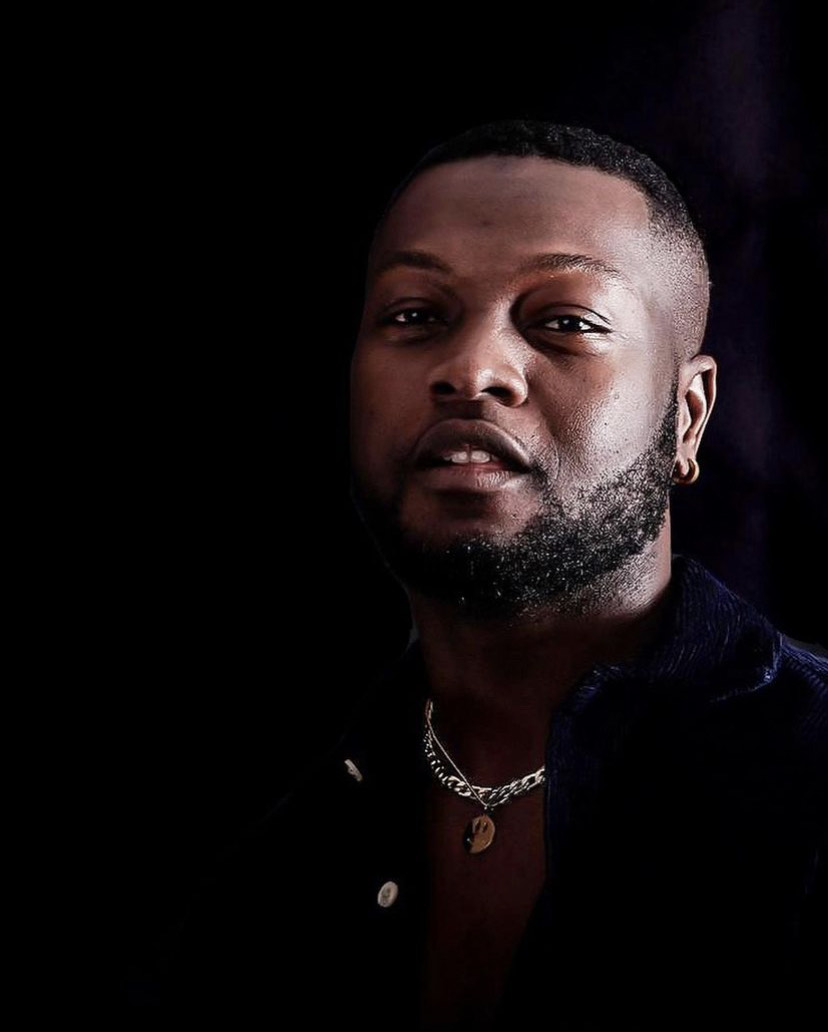 Ghanaian afrobeats and afropop artist, Kwame AK has officially released his debut single of the year titled ‘See’ off his yet to be released EP, “Yours Now”. Listen here; https://ditto.fm/see-kwame-ak

‘See’ is a slow jam filled with a Ga vibe, African ballads and sounds that romantically encapsulates the attitude a man in love shows towards his woman. This masterpiece was mixed and produced by Mikemillz.

Born Kwame Akrasi, Kwame AK spent his childhood days in Adenta, a suburb of Accra. He had his secondary education at the Presbyterian Boys’ Senior High School (Presec, Legon) and furthered to Kwame Nkrumah University of Science and Technology (KNUST) where he spent just a year. He completed his education in the United States.

Having a great passion for music at a young age, his early influences were the old hip life artistes such as Reggie Rockstone, Akatakyie, Okyeame Kwame, and Samini to name a few, his most recent influencers and inspirations are Stonebwoy, Wizkid, and Burna Boy, he says the works of these artists are great motivator for him to do the music well.

Download, Stream or Listen to “See” by Kwame AK below.

Listen UP: Patoranking – Celebrate Me

Listen UP: Prince TY drops hot new single, ‘Like It”