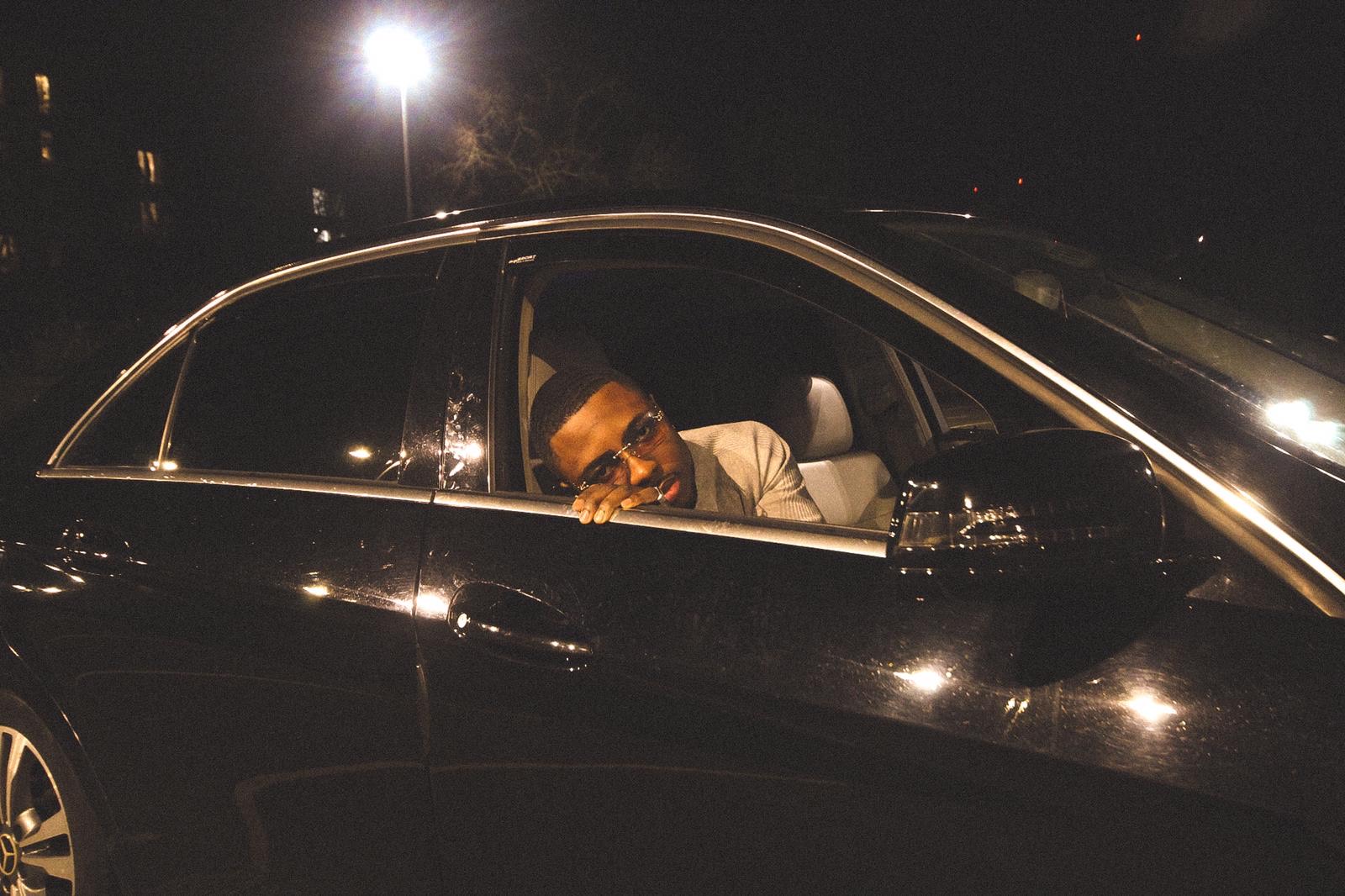 UK-based Ghanaian musician, Prince TY has released his latest single, ‘Like It’.

According to Prince, he hopes this would be the song that introduces him largely to the Ghanaian market. “I feel strong within my spirit that my latest single, ‘Like It’ could be my big break in Ghana. It has a good mix of R&B and afrobeats, which I know resonates with most Ghanaians,” he comments.

Tyrone Franklin Badu better known by his stage name Prince TY, is a singer, songwriter and musician. Born in Ghana and raised in England. Born on the 15th of June 1995. A little boy, only 4 years old, from Ghana, arrived into England. He never imagined music would choose him. Prince was always an entertainer. From the minute he could walk, the spotlight was on him. Music was instilled in the young star from a very early age. Growing up in church he was the main drummer, playing the drums came naturally to him, just as entertaining did. The rhythm, the beat, he was in his own zone.

The young man sang in church, sang with family and friends and even though he enjoyed it, he remained unaware of his God given talent and potential. People in the industry have always surrounded Prince TY; many of his friends and family, such as JB Scofield are artists and musicians. Still, it never crossed his mind that he himself was destined to be an artist. In fact his very first single was created by ‘accident’. 1am in the studio with his cousin, his natural ear for music became apparent.

He heard an instrumental and adventitiously jumped on the mic and started singing. That very same song ‘B.A.D’ then went on to receive over 300,000 streams on Spotify and over 50,000 views on YouTube. That was the birth of Prince TY. Only a few months after the release of B.A.D, the new virtuoso opened up for the international, multi award winning artist Davido At Leicester’s famous arena (Athena) Just months after discovering his natural talent Prince TY performed in front of thousands. He has shared the stage with the likes of SK, Sona, Big Tobz and B young, which is a great accomplishment for a brand new artist. The artist released a second collaboration in late 2018 where we see the smooth alchemies that Prince TY showcases in an effortlessly natural way.

Prince TY has a distinguishable voice, his sound is effortlessly smooth with a jump of afrobeats, and afro swing. The young artist shows a variety of RnB vocals on top of multi-layered beats that incorporate ‘light and trickling piano melodies’. His music has a ‘raw and textured soundscape. Inspiration from the likes of Michael Jackson, Chris Brown, Lotto Boyz, Yxng Bane, August Alsina, Wiz kid and Ed Sheeran. The artist has been gifted with the full package great future ahead of him, he has everything to be known internationally for not only for being a great performer but also producing great music, touring the world and having the best team around him.