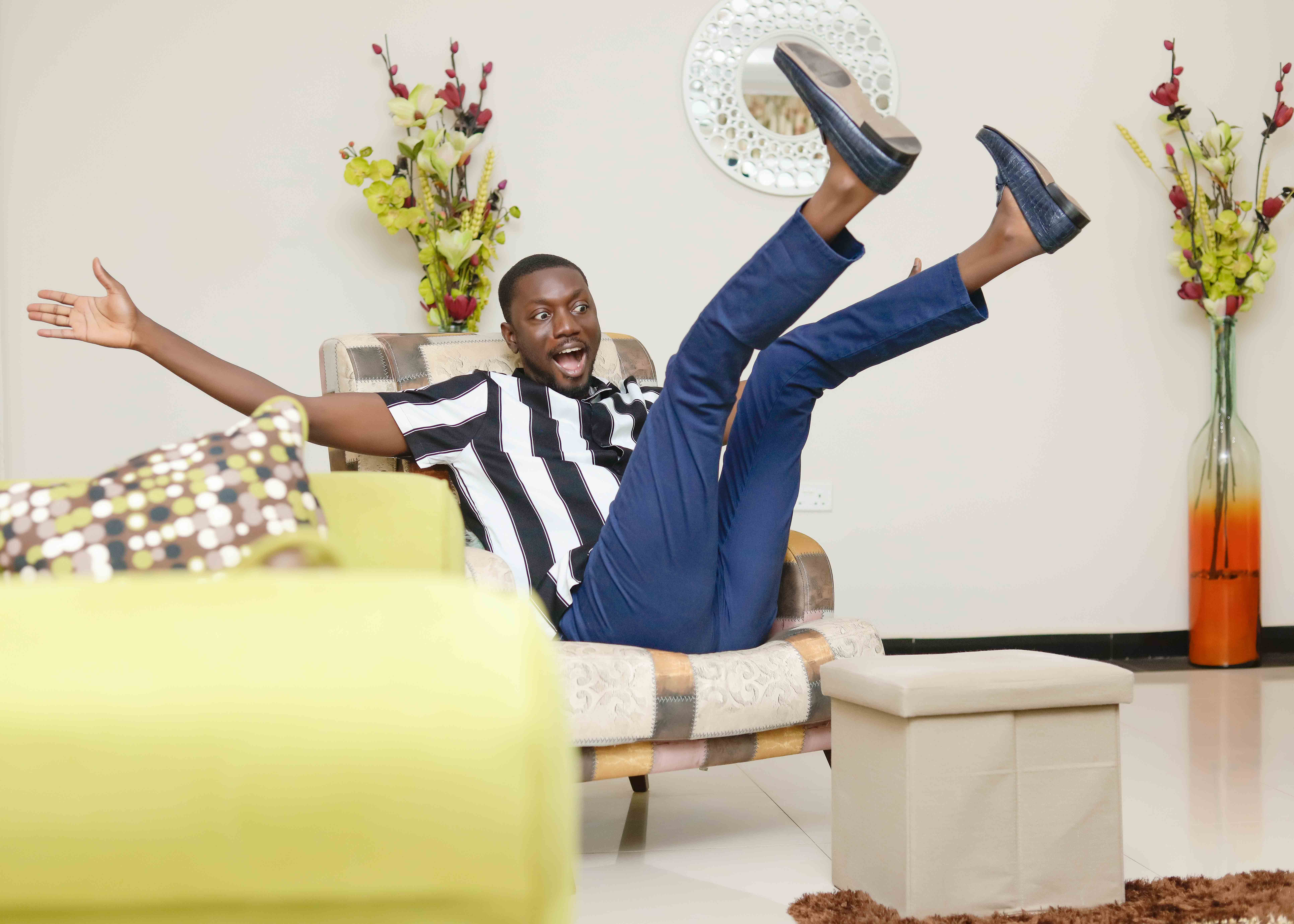 So, a few weeks ago I attended the wedding of entertainment journalist Eugene Osafo Nkansah and actress Victoria Lebene. 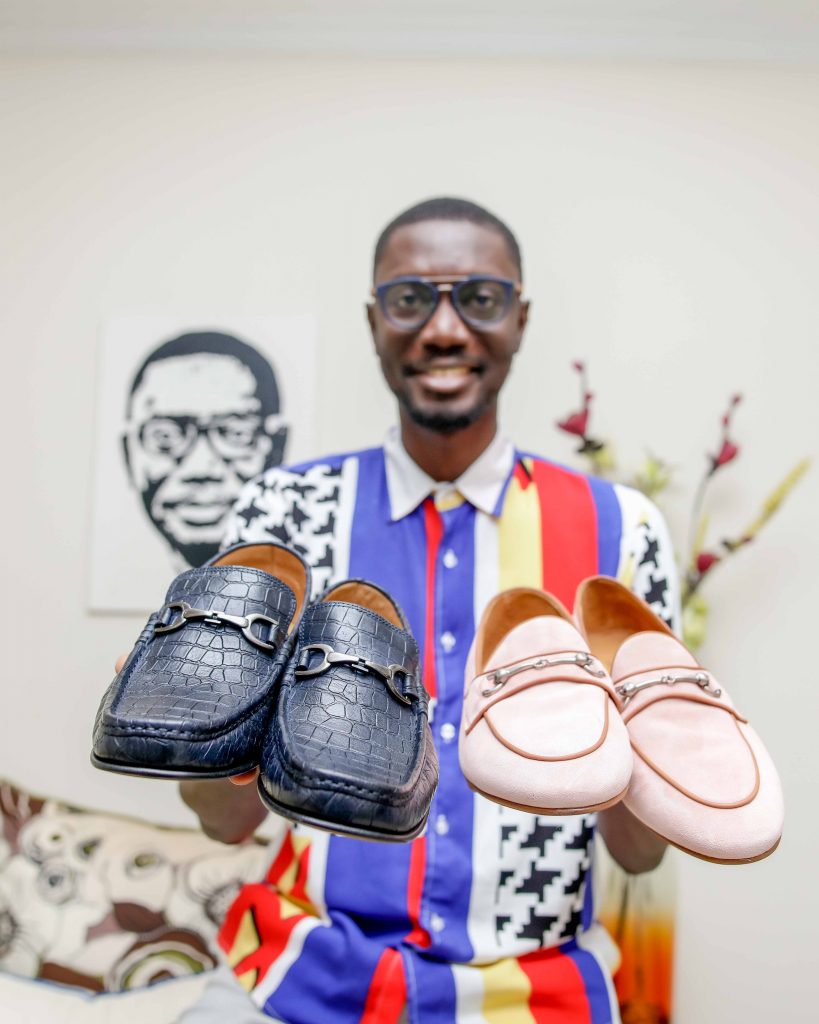 Photos from the wedding ceremony trended all over social media, and unfortunately so did my attendance. A photo of me seated with Yvonne Nelson and fashion designer Abrantie The Gentleman became a talking point for many. They felt my pair of loafers was old and not nice to attend a wedding in.

I became the centre of attention in many posts online, mocking my ‘shoe game’. However in reality, there was nothing wrong with my shoe but rather the quality of the photo posted. Yes, I decided to dress up in the brownish pair of loafers to the beach wedding, which I thought was more than appropriate. 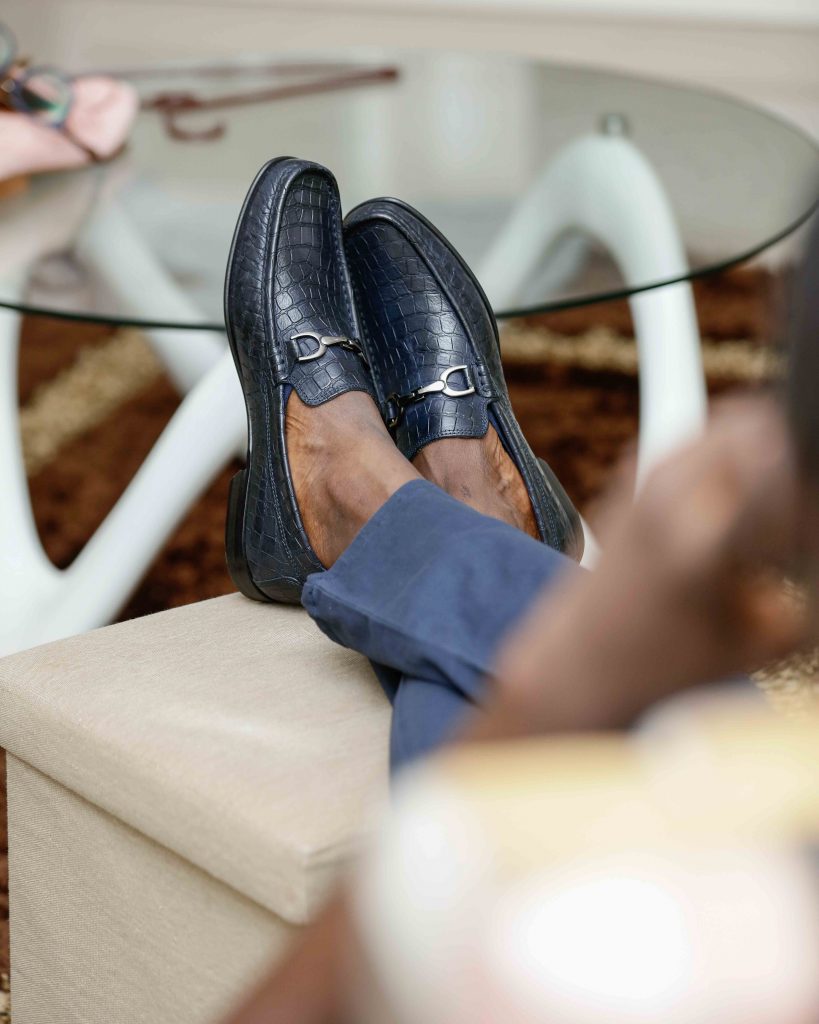 Well, being a good sport I decided to post the same photo on my Instagram and Twitter pages, where I tagged the designer of shoes, Donald J Pliner.

Before I knew it, the Instagram account for Donald J Pliner had followed me and commented on my post; saying they wanted to get me a new pair of shoes. I followed the page and soon noticed that they had already sent me an inbox message offering me a free pair of shoes. I replied them in the affirmative. They  then asked me to pick the shoe of my choice from the official website. 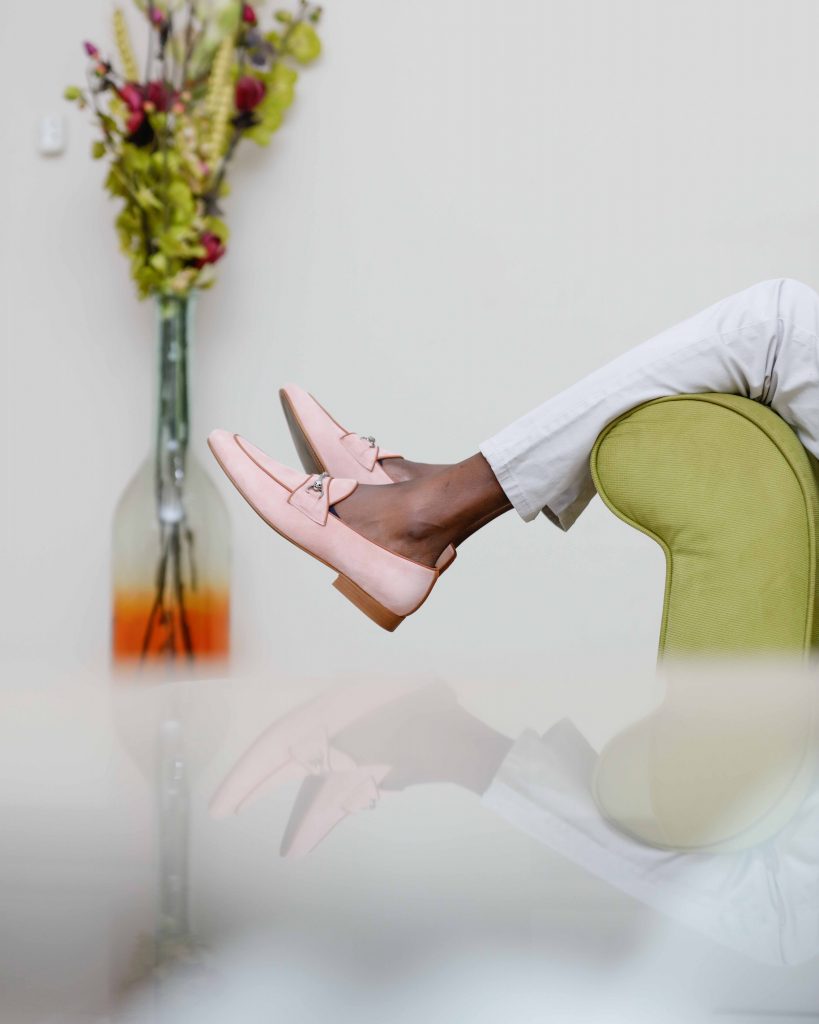 I picked a black ‘Darrin’, a Classic Crocco Print Loafer. They asked for my address for shipping and decided to add an extra pair of shoes, a ‘Palti’ Sport Suede Loafer, for me; my first pink shoes ever!
Well, the shoes have arrived in Ghana, and I even did a photo shoot with them. Just to rub it in for the negative people who were happy to mock my shoes. 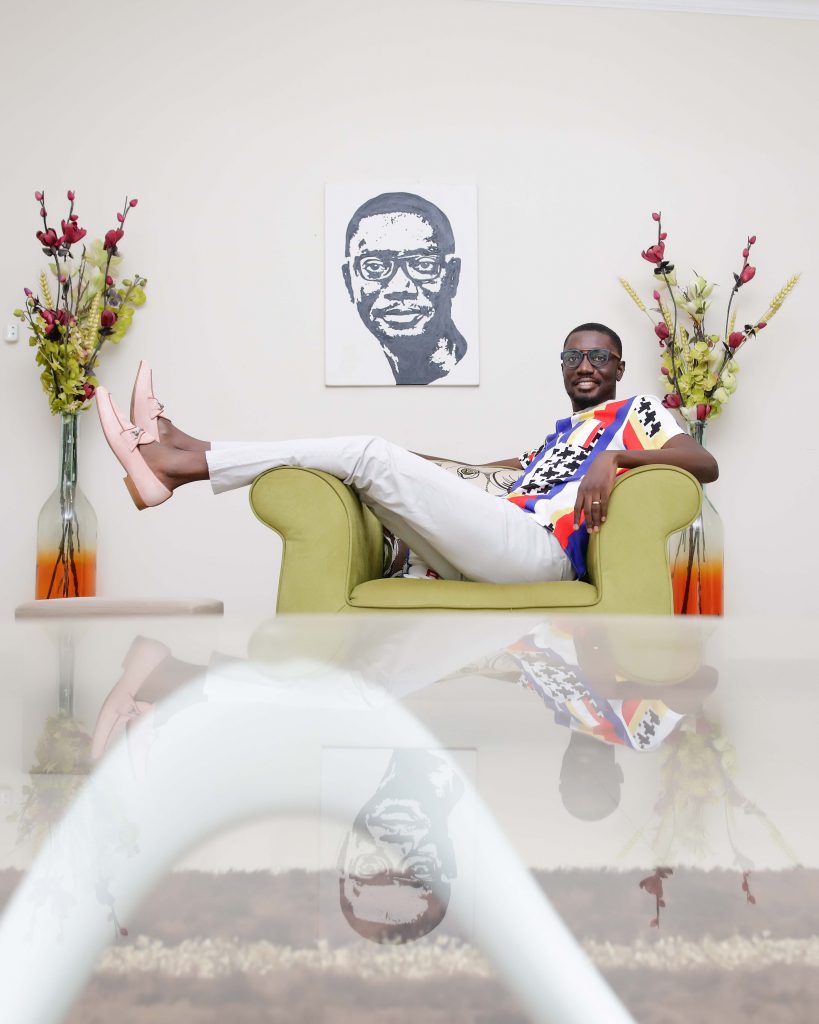 Donald Pliner offers a full collection of mens designer shoes crafted with distinctive leathers and materials and unique embellishments to enhance your style all season long.
Donald Pliner, recognized internationally today as a premier designer of luxury shoes and accessories, was born and raised in Chicago, Illinois, with a “silver shoehorn” in his mouth. Donald and his brother, Elliot, worked as apprentices to their father, Leo, at the family owned Pliner’s Florsheim Family Shoe Stores.
Donald first established his own retail store Pappagallo in Beverly Hills in 1967, and quickly rose to prominence when he opened his second store, the Right Bank Clothing Co. (RBCC) also in Beverly Hills. RBCC quickly became the go-to source for fashion and served as the first American outlet for major European designers.
In 1984, Intershoe recruited Pliner to head a new line of Spanish-produced footwear called Glacée and soon thereafter in 1989 the Donald J Pliner Company was established, offering luxury branded footwear. The company grew to five company-owned retail stores located within US major cities and its products were also available through online retailers and sold throughout 400 specialty stores and upscale department stores. In 2011, Pliner sold a majority interest in the Donald J Pliner Company to Castanea Partners.
Related Topics:Donald J Plinerfeatured
Up Next