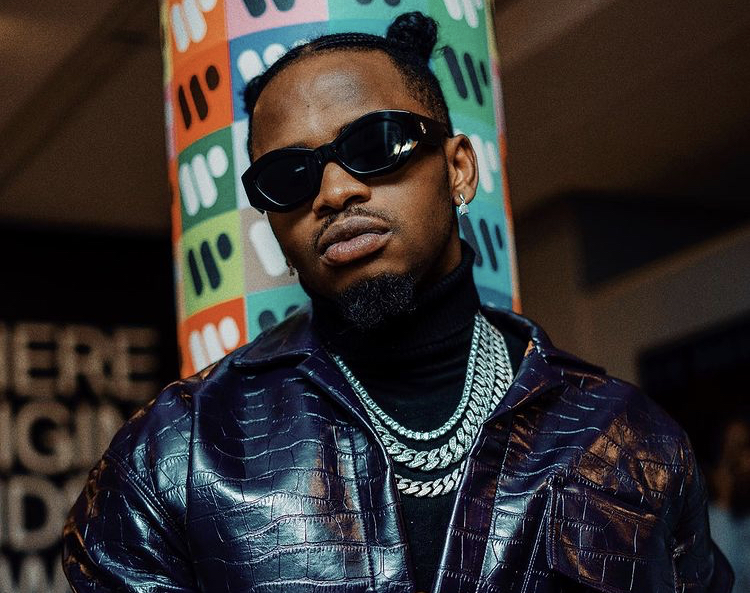 Multi award-winning Tanzania singer Diamond Platnumz has taken to social media to slam Forbes’ for a publication made about him.

This follows Forbes naming the Bongo Flava star, the 20th richest African musician with a net worth of 5.1 million dollars.

Reacting to the ranking which put him at number 20 with an estimated worth of $5. 1 million, Diamond advised the magazine to do their homework before putting him on such lists.

The singer who sounded very annoyed with Forbes wrote on his instagram page, ‘ FORBES: next time Google me to know what I am really worth of before putting me on your Stupid Richest African Musicians list!!!!!’

Senegalese singer, Youssou N’Dour leads the list with an estimated worth of $145M, followed by his counterpart Akon ($80M) and South African DJ, Black Coffee ( $60M).

Related Topics:Diamond Platnumz
Up Next