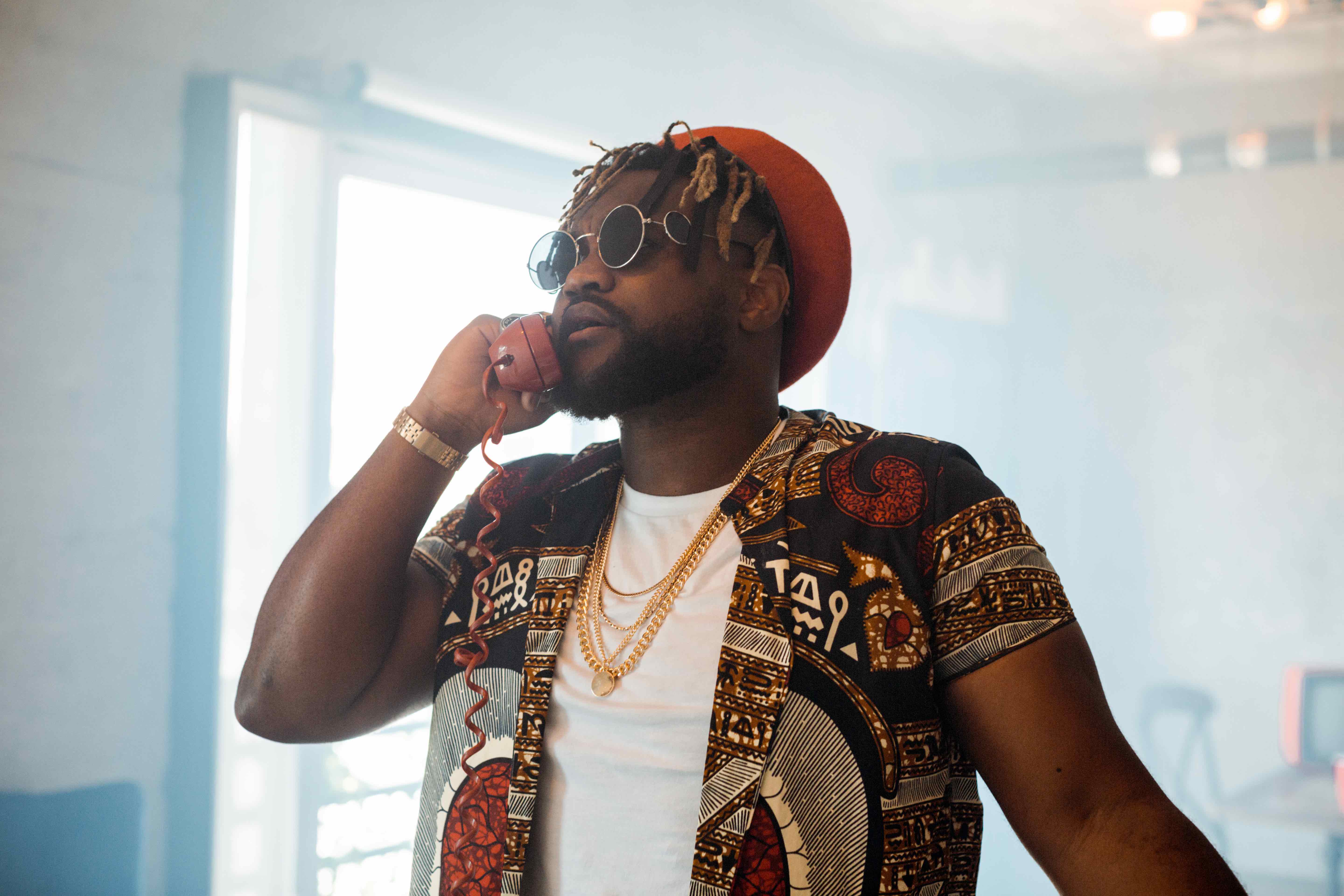 The fresh new offering is expected to add to the rich repertoire of the Zimbabwe-born music connoisseur who started making beats at the age of 13 when a good friend introduced him to the program FL Studio, where he honed his latent musical skills.

The official new video for the track “CASANOVA” which was shot in London features Dr. Chaii expressing his love and feelings for a pretty video vixen who seems to have stolen his heart forcing him to regal her with soothing lyrics backed with a melodious voice.

Related Topics:Dr. Chaii
Up Next