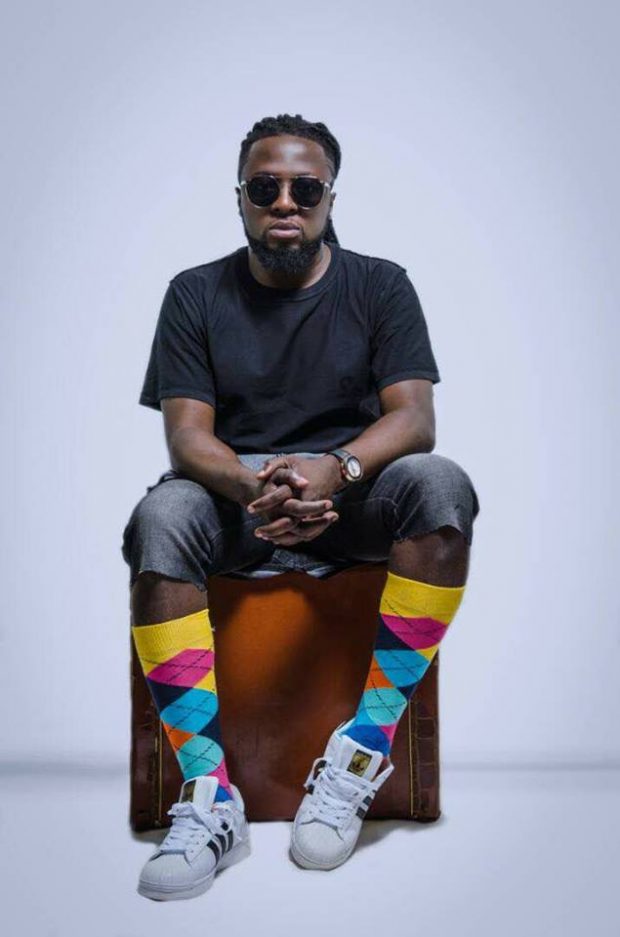 Recently, Ghanaians were shocked to find out that singer Kesse, earned only petrol money from producer Apietus for ‘Azonto Fiesta’, their hit collaboration with Sarkodie.  But the same cannot be said for rapper, Guru who largely scored his biggest introduction to the music scene on Obrafour’s ‘Kasiebo’.

Speaking on the Best Entertainment Show, on Neat FM, Guru revealed that he was able to use that hit song to buy his first car.

According to him, Obrafuor was then living in Europe, so most of the time when event organisers needed them, he was the only one available to perform ‘Kasiebo’. He therefore devised a way to use his freestyles to warm up his sets before he performed ‘Kasiebo’, to the delight of patrons. He rode on the success of the song and introduced his new songs to Ghanaians in the process.

He explained that even though he deferred his university eduction after two years to pursue music, the little he learnt about marketing and brand positioning, was what he applied in his life as a musician.