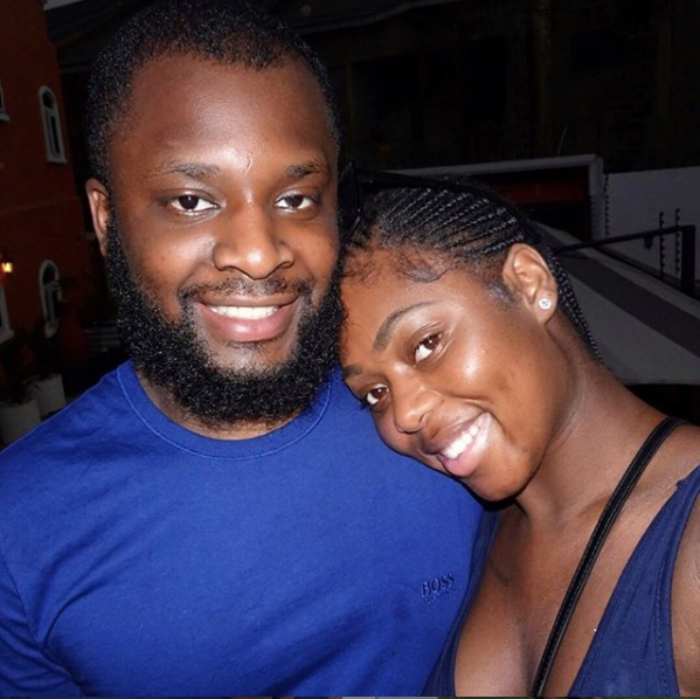 British beauty and make-up artist, Manka Ndah is sharing her life experiences with the world through her Vlog on YouTube.

The founder of Boss Beauty Base Ltd in Reading, UK had to move to Ghana and start a new life when her boyfriend of over two years was released from prison in the UK.

According to Manka, her boyfriend had done some terrible things (which she did not mention) and was upfront enough to tell her all about it. Therefore, she wasn’t very worried having to live with her boyfriend being in prison for almost 18 months of their relationship.

Manka’s boyfriend was released earlier than his initial sentence, and he has been deported to Italy (because he is an Italian national) but the two decided to move to Ghana to start afresh. It is not clear yet if her boyfriend is of Ghanaian roots but it appears that Manka is of Cameroonian roots.

From Manka’s vlogs, it appears the pair have settled in perfectly partying  and ‘dream house hunting’.

Related Topics:Manka Ndah
Up Next

9 Tips to Develop Emotional Intimacy In Your Relationship