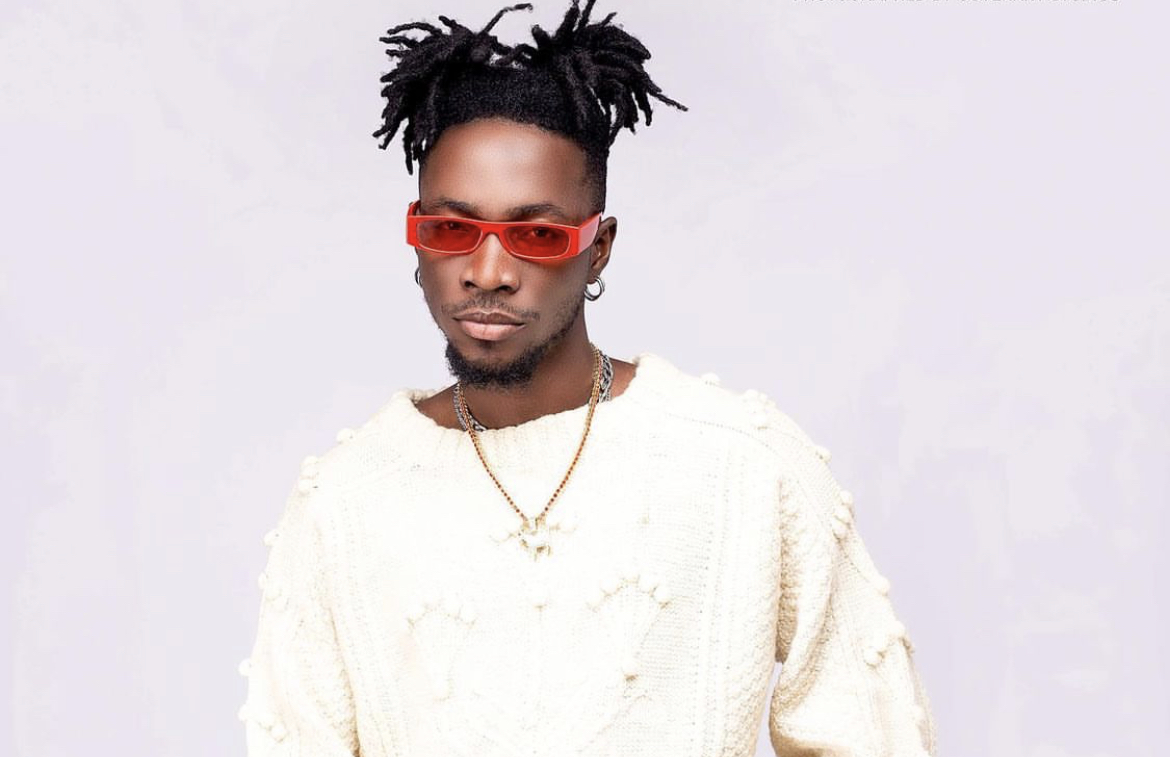 Sensational dancer, Michael Amofa, popularly known as Incredible Zigi, in an interview with Giovani Caleb on Showbiz360, disclosed he missed an opportunity of a lifetime.

He said that Beyonce messaged him on Instagram but missed the invitation due to the numerous notifications after posting a video, which overshadowed the text.

Expressing his pain, Incredible Zigi, who has worked with musicians like Stonebwoy, Shatta Wale, and Davido, said his offer included a physical meetup. Unlike Dancegodlloyd, who later got the gig but shot the video in Ghana. According to Incredible Zigi, a trip to the United States for the video shoot was part of his offer.
‘‘I was checking my requests and saw that they had They dm-ed me 57 weeks ago. Anytime I make a video, people mention me in their stories. So if there is a dm, it goes down. That’s how I found out later that they had already texted me and they wanted to fly me there. Mine was directly to fly me there. That was around August -October. From that experience, I am always checking my dm’’, he said.

Incredible Zigi was on the show to talk about his partnership with Guinness Ghana in the Black Shines Brightest campaign. Which is set to unearth talents across the country.
He was also recently selected to represent Ghana in Guinness Pan-African campaign.
SOURCE:3NEWS.COM

Patapaa and Wendy Shay collaborate on a song for their haters; say they’ve been through a lot

Some members of popular feminist group in Ghana, “Pepper Dem Ministries”, have called out ace-broadcaster Nana Aba Anamoah over recent comments she made about taking up traditional roles at home. END_OF_DOCUMENT_TOKEN_TO_BE_REPLACED

Aisha Modi has returned to social media by showing off her newly acquired body. END_OF_DOCUMENT_TOKEN_TO_BE_REPLACED

UK-based Ghanaian international singer and performer, Stephanie Benson has made a shocking revelation about her sexual life that has left fans agape. END_OF_DOCUMENT_TOKEN_TO_BE_REPLACED

Ghanaian actress and movie producer, Yvonne Nelson has opined that special treatment and incentives given to politicians should rather be enjoyed by teachers and doctors. END_OF_DOCUMENT_TOKEN_TO_BE_REPLACED

American rapper DaBaby, has shared his experience with officials at the Lagos airport. END_OF_DOCUMENT_TOKEN_TO_BE_REPLACED