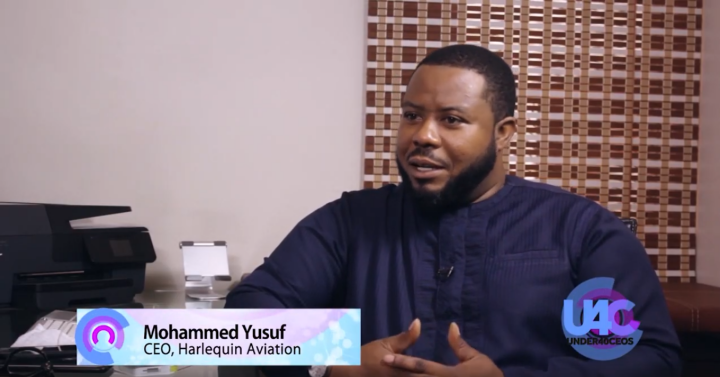 He would then attend the Westchester Community College in New York and then Embry-Riddle University a top aviation school.

With interests ranging from aviation to current affairs, computers and history, Mohammed is a dedicated and dynamic individual whose passion for innovative ideas, reasoning and analytical skills make him a stellar performer as a team member or natural leader.

Mohammed Yussuf is the CEO at Harlequin Aviation.⁣ Watch episode below:

Related Topics:Mohammed Yussuf
Up Next