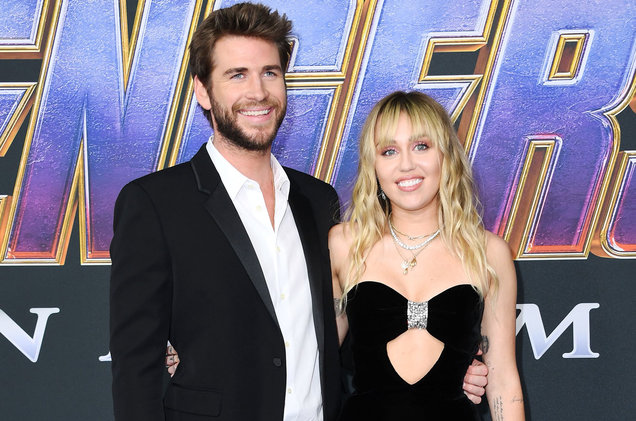 Miley Cyrus in ELLE’s August 2019 cover story, revealed that she is still sexually attracted to women even though she is married to a man.

The singer who came out as pansexual in 2015, revealed that her relationship is quite remarkable while opening up on her sexuality and her marriage to Liam Hemsworth.

According to Cyrus, it’s still very confusing to people that she is married because her sexuality is so complex, modern and new.

“I think it’s very confusing to people that I’m married. But my relationship is unique. And I don’t know that I would ever publicly allow people in there because it’s so complex, and modern, and new that I don’t think we’re in a place where people would get it. I mean, do people really think that I’m at home in a f***ing apron cooking dinner?

“I’m in a hetero relationship, but I still am very sexually attracted to women. People become vegetarian for health reasons, but bacon is still f***ing good, and I know that. I made a partner decision. This is the person I feel has my back the most. I definitely don’t fit into a stereotypical wife role. I don’t even like that word.”

Related Topics:Miley Cyrus
Up Next