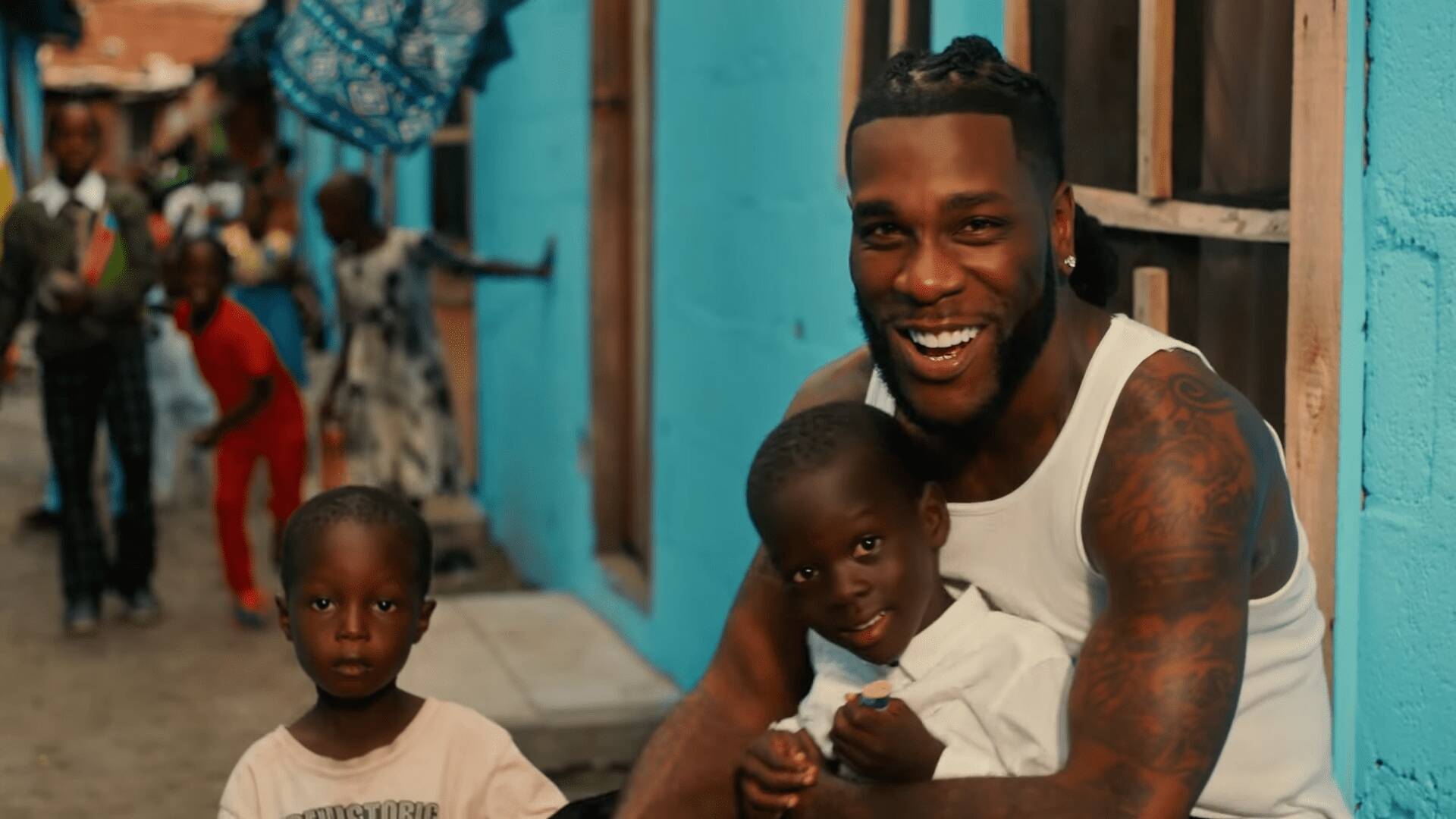 Although the ‘African Giant’ is steadily making history, in his quest to put the continent on a global map he has put his personal ambition last on the list.

Read Also:King Promise breaks hearts after revealing he has a Ghanaian girlfriend

Burna’s music has earned him fan love, fame and lots of money to spend, but in all, there is a sense of dissatisfaction, he said during an interview where he opened up about his life.

Speaking to Billboard on his album, Love, Damini, which sums up his life, he revealed that he has no child at age 31.

According to him, the experience is both good and bad.

“When you turn 31 and ain’t got no kids, everything is going good and bad at the same time. You reflect and then you get as lit as possible.”

In a previous interview, he revealed he does not have children yet because he wants to be stable first.

“I just want to be as good a parent to my children as my parents were and still are to my sisters and me. Until I’m confident that I can be stable and settle with the mother of my kids, I can’t have kids.”

Burna Boy, who has been heartbroken after his split from lover Stefflon Don, said he is single.

With no children to inherit his wealth, for now, his mother, sister, and immediate family can enjoy his fortune.

A Davido, Kelvyn Boy collabo could be on the way. END_OF_DOCUMENT_TOKEN_TO_BE_REPLACED

Eyinatayo Iluyomade, a 19-year-old Lagos-based comedian, has been arrested and charged to court for saying an expensive joke. END_OF_DOCUMENT_TOKEN_TO_BE_REPLACED

Despite the public not being privy to the romantic life of Ghanaian actress Salma Mumin, she has revealed her heart has been broken several times. END_OF_DOCUMENT_TOKEN_TO_BE_REPLACED

The Lioness of Africa, Wiyaala and the King of African Dancehall, Shatta Wale on Saturday, August 13, 2022, rocked the Summer Stage in New York City. END_OF_DOCUMENT_TOKEN_TO_BE_REPLACED

Legendary Ghanaian rapper, Tinny has descended heavily on Stonebwoy and Mercury Quaye over some comments they had made on radio concerning the confiscation of his car. END_OF_DOCUMENT_TOKEN_TO_BE_REPLACED