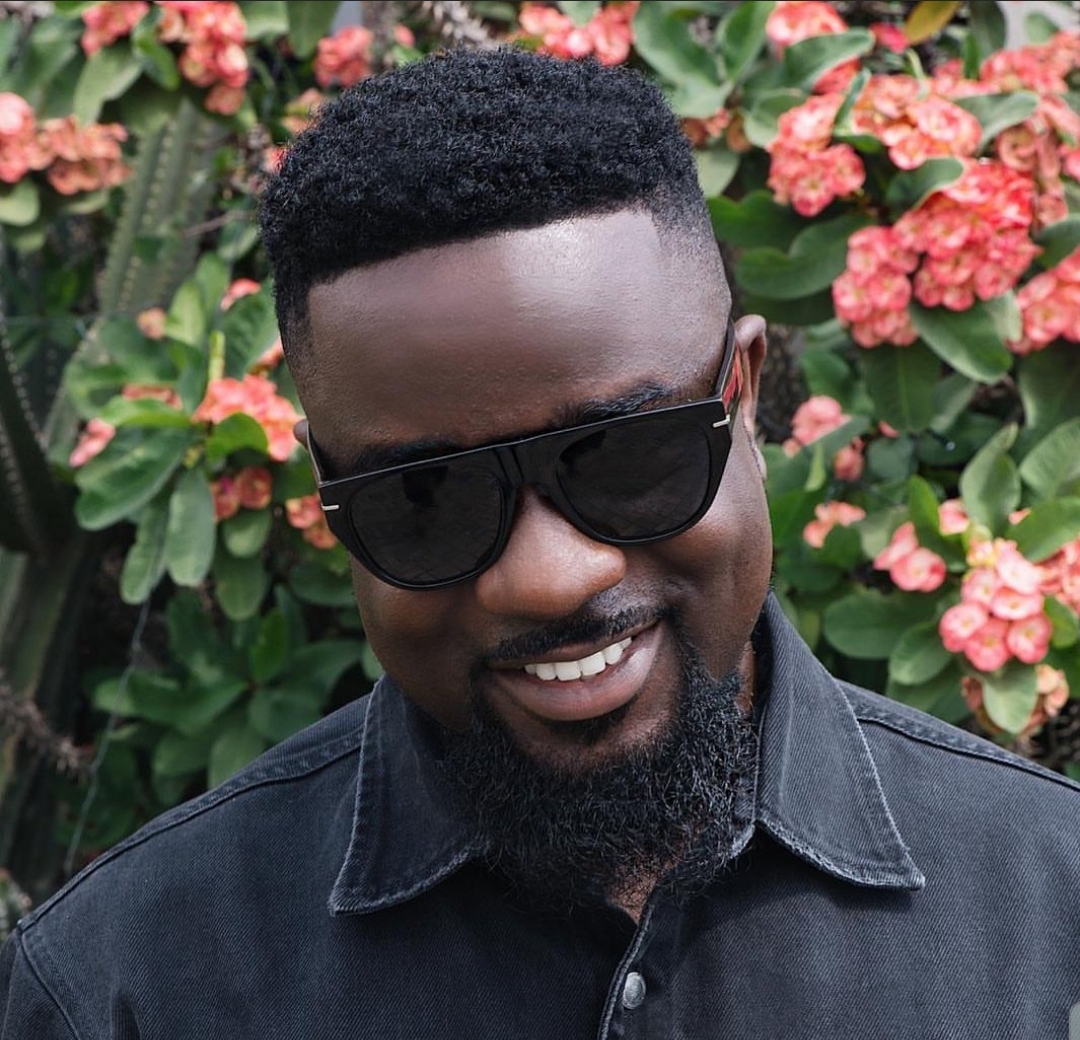 Patrons of the Cardi B LivespotX Festival have been waiting for an apology and explanation as to why some Ghanaian musicians who were billed to perform didn’t come on stage. Sarkodie has explained exactly what happened why he failed to performed.

Among the many talking points of her visit was the no show of some artistes who were billed to perform at the Cardi B in Ghana Concert one of which was Sarkodie.

Explaining why he didn’t perform, King Sark divulged that though he was billed to perform at 8pm, the organizers didn’t stick to plan and allowed the show to run late into the night, a delay he didn’t sign up for hence the reason for not performing.

Sarkodie however declined to go into further details and urged the organizers who have been tight-lipped since this brouhaha to come out and give explanations.

Ghanaian rapper, Okyeame Kwame has opined that the new crop of rappers in the industry are far “better” than him and others who have been in the game for two decades. END_OF_DOCUMENT_TOKEN_TO_BE_REPLACED

Ghanaian rapper, Sarkodie may be gearing up to speak against the governance of the nation by the ruling New Patriotic Party (NPP). END_OF_DOCUMENT_TOKEN_TO_BE_REPLACED

Ghana’s social media has been buzzing after a video showing a young  Ghanaian in police escort to go and buy a burger went viral! END_OF_DOCUMENT_TOKEN_TO_BE_REPLACED

Broadcast Journalist at Metro TV, Bridget Otoo has come after employers who fail to pay their workers, yet live lavishly. END_OF_DOCUMENT_TOKEN_TO_BE_REPLACED